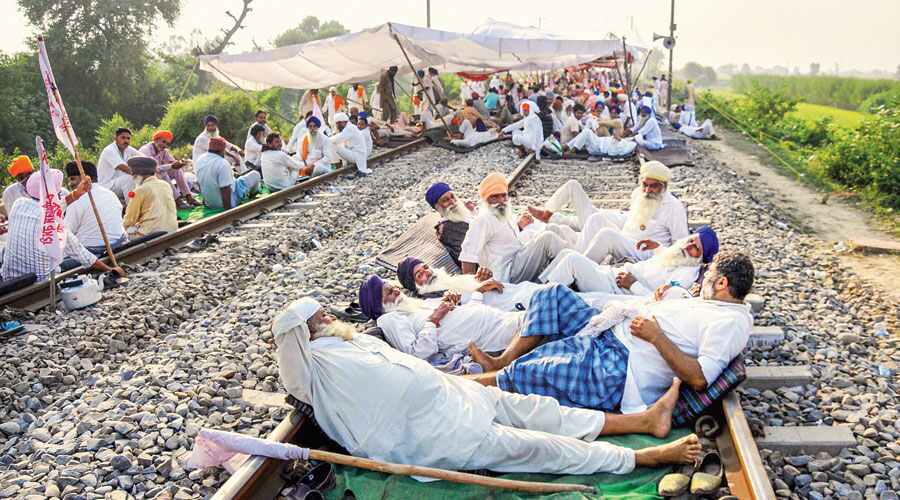 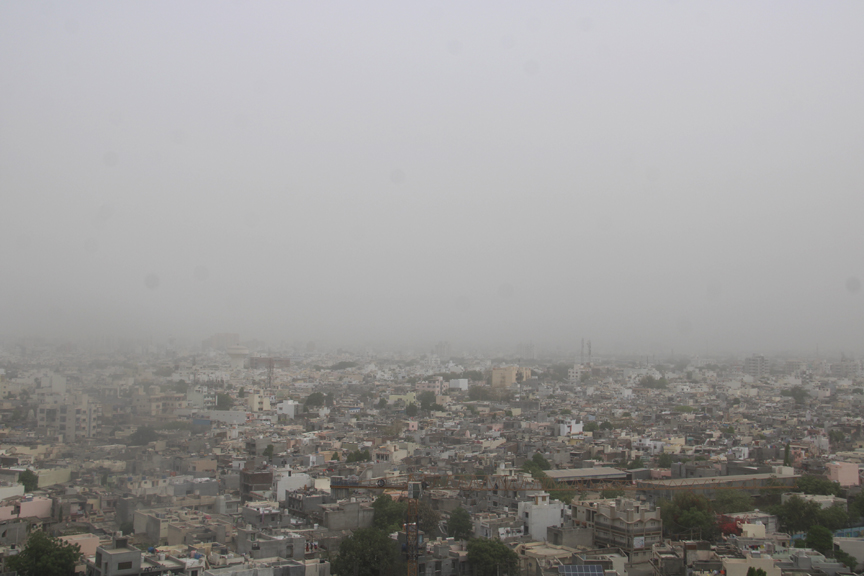 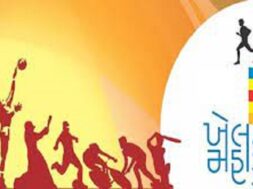 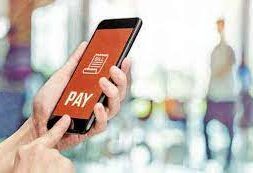 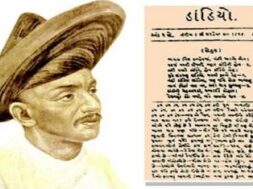 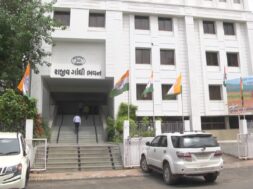 Amritsar: The Indian railway has cancelled 1987 scheduled passenger trains and 3090 goods trains due to farmer organization protest in Punjab. Farmers are on the railway track and road to protest against three central farmer laws which were passed in September.

Indian Railway has cancelled 43 passenger trains which were scheduled to run in Punjab on 17 and 18 November.

Railway Ministry official added that “While in the beginning of October, we were running about five-six special trains in Punjab, this number was scaled up as more special trains were announced throughout the country,”

On the passenger trains cancellation – official states that “Bookings cannot be stopped, even though the railways have to bear the losses in terms of the refunds to passengers.”

According to sources – freight customers took another way to do the business and transportation. Freight customers don’t want to face losses due to train cancellation. In Punjab outward and inward loading both have been affected and with an average loss being about 30 rakes (train-sets) per day.

Officials also said the losses incurred by the railways due to the agitation were to the tune of Rs 1,670 crore.

In the face of the unending stalemate between the Centre and the agitating farmers on the new farm laws, negotiations were held last week, but despite seven hours of deliberations, there was no decision.

Railways spokesperson Narain said: “The Railways is very clear. For the sake of the safety of all, including the train drivers and station masters, we will not ply freight trains if passenger trains are blocked. The Railways would need assurance and confirmation from the state and the agitators that no train will be stopped.”

The centre and farmer association are going for another meeting on 18 November.

previous Nitish Kumar-led 15-member Ministry Installed in Office in Bihar, Opposition RJD Boycott Ceremony
next Corona: Delhi May be Heading for Another Round of Area-Specific Lockdown
Related Posts