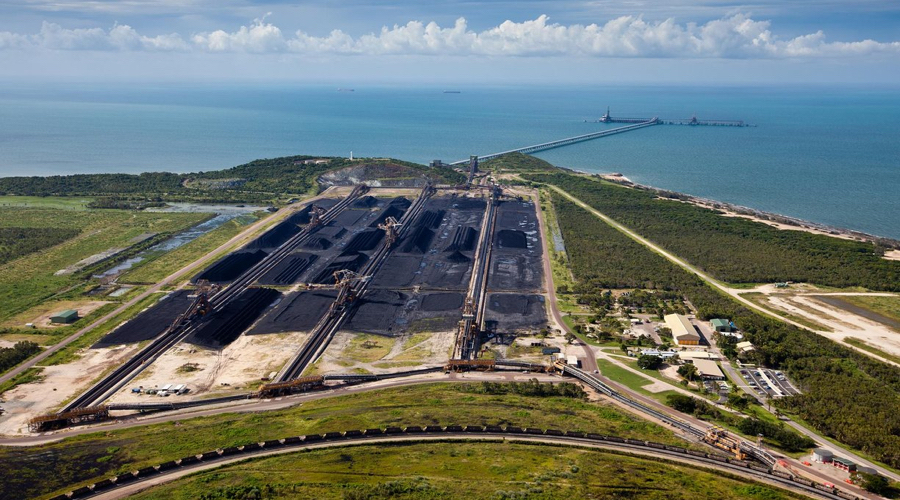 “The construction of the railway line and mine was set to continue through into 2021 and it was expecting to generate more direct jobs. Adani’s USD16 billion Carmichael coal mine project has been surrounded by controversies since its inception due to regulatory and environmental issues,” Adani Company added. 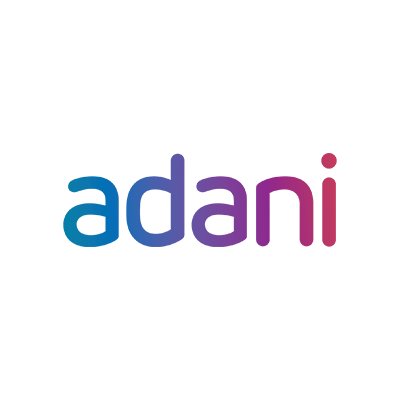 According to the CEO of Adani Mining – David Boshoff, the COVID-19 recession meant Adani’s investment was needed more than ever, “We are proud to have made good on our promises to Queensland, and especially regional Queensland. We’ve created more than 1,500 jobs and signed more than $(AUS) 1.5 billion in contracts,” David Boshoff said.

As per the data, Company last year won the approval to produce 60 million tonnes of thermal coal annually from the Carmichael mine.

“Mining has cushioned the Queensland and Western Australian economies from the worst of the devastating economic impact of the COVID-19 lockdowns and we are proud to be a part of that,” David Boshoff said.

“As we work with smaller, private, and Queensland-based contractors and suppliers, we have been able to keep working through the COVID-19 pandemic with appropriate measures in place. More than 88 percent of our contracts are being delivered in Queensland and have been spread across all corners of the state to give as many regions as possible the opportunity to benefit from our project, while also enabling us to tap into the highly-skilled construction and resources industry workforce that Queensland possesses,” Boshoff added.

The rail camp operations are based in Collinsville, earthworks and civil works contractors are from Townsville and Rockhampton, fuel supply from Townsville, telecommunications from Mackay, rail track laying and rail camp construction from Rockhampton, and quarry contracts are going to from Toowoomba.

According to the Company’s statement “The construction of the Carmichael Project has been underway in earnest since approvals were obtained in June last year and the project is on track to produce coal in 2021,”