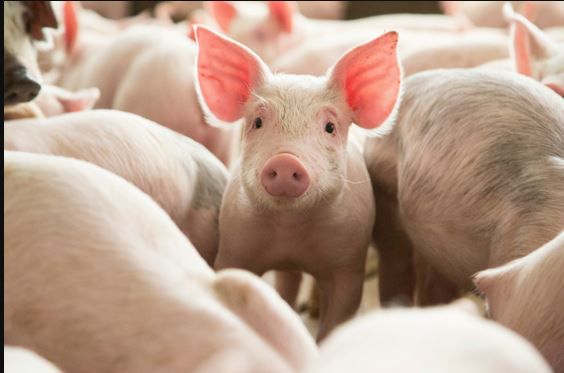 After COVID-19, Yet Another Chinese Virus Threatening India; ICMR

After COVID-19, Yet Another Chinese Virus Threatening India; ICMR

NEW DELHI, Sep 28: Even as millions of people in the country are battling against the China-exported Coronavirus, the scientists have cautioned the country against yet another Chinese virus which may be waiting in the wings to cause diseases in India.

The scientists at the Indian Council of Medical Research (ICMR) have discovered another virus called ‘Cat Que Virus’ (CQV) which has the potential to cause disease in the country. Falling under the category of Arthropod-borne viruses and found in pigs and culex mosquitoes, CQV has been largely reported in China and Vietnam.

According to official reports, the ICMR have found that the CQV, which has infected several in China, may cause diseases such as febrile illnesses, meningitis, and paediatric encephalitis in India too.

Scientists at the National Institute of Virology (NIV), ICMR, Pune discovered antibodies for the virus in two out of the 883 human serum samples tested across states. The testing of samples further indicated that these two people were infected with CQV at some point of time. These two samples from Karnataka were found to be positive for presence of anti-CQV IgG antibodies in 2014 and 2017.

However, the virus was not found in the samples – both humans and animals.

ICMR said: “Anti-CQV IgG antibody positivity in human serum samples tested and the replication capability of CQV in mosquitoes indicated a possible disease-causing potential of CQV in Indian scenario. Screening of more human and swine serum samples using these assays is required as a proactive measure for understanding the prevalence of this neglected tropical virus.”

According to the reports, the ICMR scientists stated that availability of vector, primary mammalian host (swine) and confirmation of CQV from the jungle myna bird signifies the potential of this orthobunyavirus as a public health pathogen in India.

The ICMR added that Anti-CQV IgG antibody positivity in human serum samples tested and the replication capability of CQV in mosquitoes indicated a possible disease causing potential of CQV in India. Due to this, scientists developed molecular and serological tests for CQV, screening of host populations and its replication kinetics in mosquitoes.

The replication kinetics and susceptibility experiments were conducted using three different species of mosquitoes to understand its behavior in Indian mosquitoes.

CQV has been isolated and reported from mosquitoes, which is its natural host. The role of birds as a host for CQV transmission and reports of human infection with CQV are not yet documented. Domestic pigs are the primary mammalian host and antibodies against the virus have been found in swine reared locally in China.