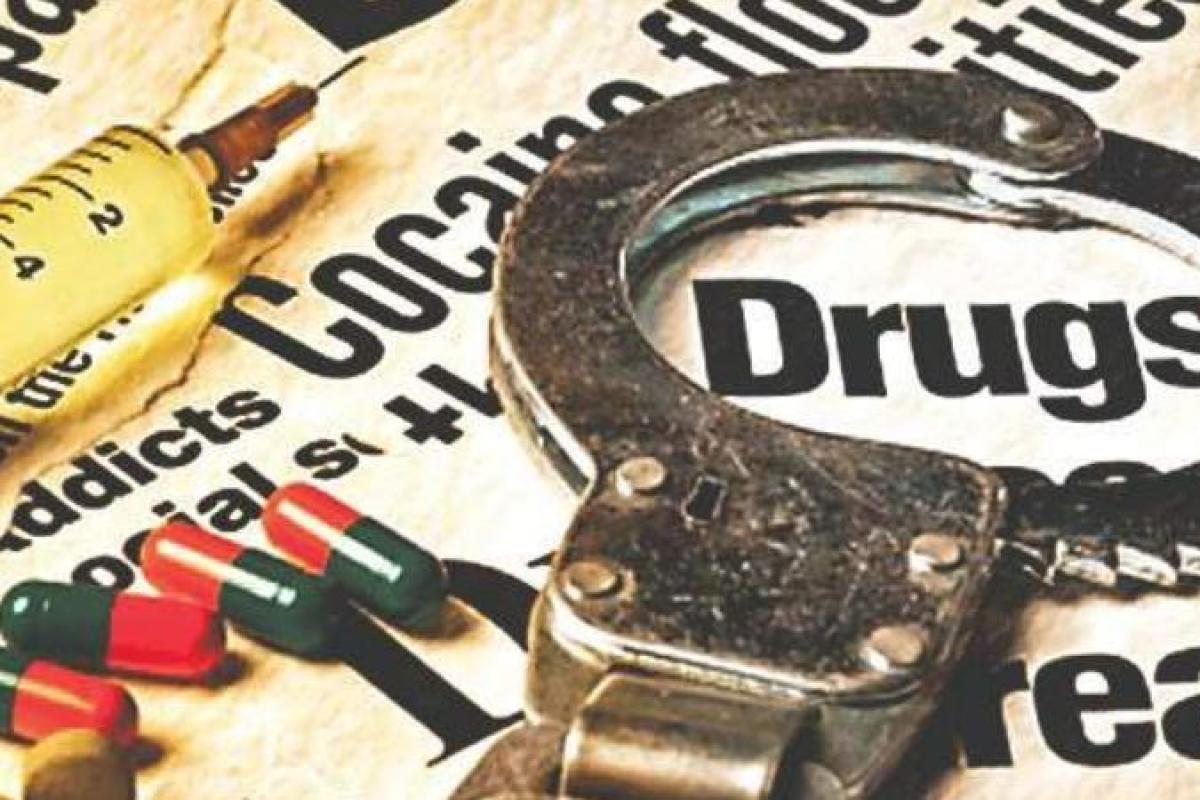 Are IPL Cricketers and Their Wives Drugs Consumers?

Are IPL Cricketers and Their Wives Drugs Consumers?

KOLKATA, Sep 24: A cine star has made some shocking revelations shifting the needle of suspicion for the drug network from the Bollywood to the cricketers of the multi-million dollar Indian Premier League. The actress told a television news channel that she had seen the wives of the cricketers and some actors snorting cocaine in a ladies washroom. “If I had entered the gents’ washroom, I am sure I would have seen the same scene,” the actress Sherlyn Chopra told the channel.

Her “revelations” come in the wake of some Bollywood stars being investigated by the Narcotics Control Bureau as an off-shoot of the suspicious death of the cine star Sushant Singh Rajput and his former girlfriend Rhea Chakraborty confessing about her and some others arranging some drugs for Sushant. With more names being mentioned in connection with the drug nets, the NCB on Wednesday summoned four more actresses and a fashion designer, including Deepika Padukone and Sara Ali Khan for questioning leading to the people and the media raising questions whether Bollywood had become the drug hot spot.

Chopra told the news channel that on invitation she had attended an IPL after-match party in Kolkata where she had seen the wives of the cricketers and some actors snorting cocaine in the washroom. The channel did not say she was referring to which IPL match and in which year.

She said she had gone to watch an IPL game in Kolkata and was invited for the after party. There she was shocked to see what was happening in the bathroom. “I once went to Kolkata to watch a KKR (Kolkata Knight Riders) match, after the game I was invited to an after party, which was attended by all popular cricketers and their wives.

“I was enjoying a lot in the party, however I got tired after dancing and went to washroom and the scene I saw there was beyond shocking, all these star-wives were snorting cocaine in the ladies washroom area, they smiled at me and I smiled back.

“I thought I am at a wrong place and came outside, the party was going on in full swing and such drug parties go on one after other. Had I gone to the gents’ washroom, I am sure the scene would have been the same,” she said. She said she was ready to help the NCB with more details if summoned for questioning.

previous Roving Periscope: Farooq at it again…now ‘invokes’ China in J&K!
next Canada is in the second wave of Covid-19 pandemic: PM Justin Trudeau
Related Posts