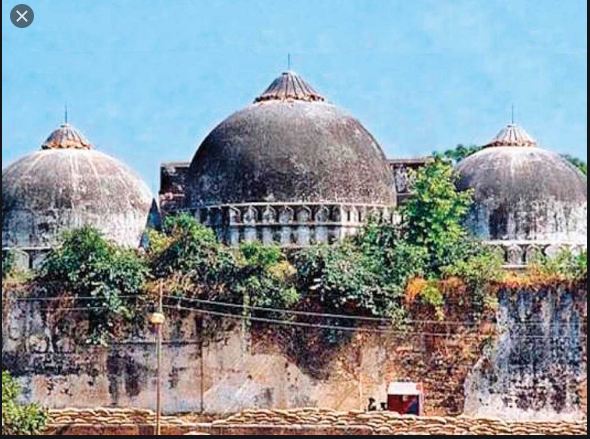 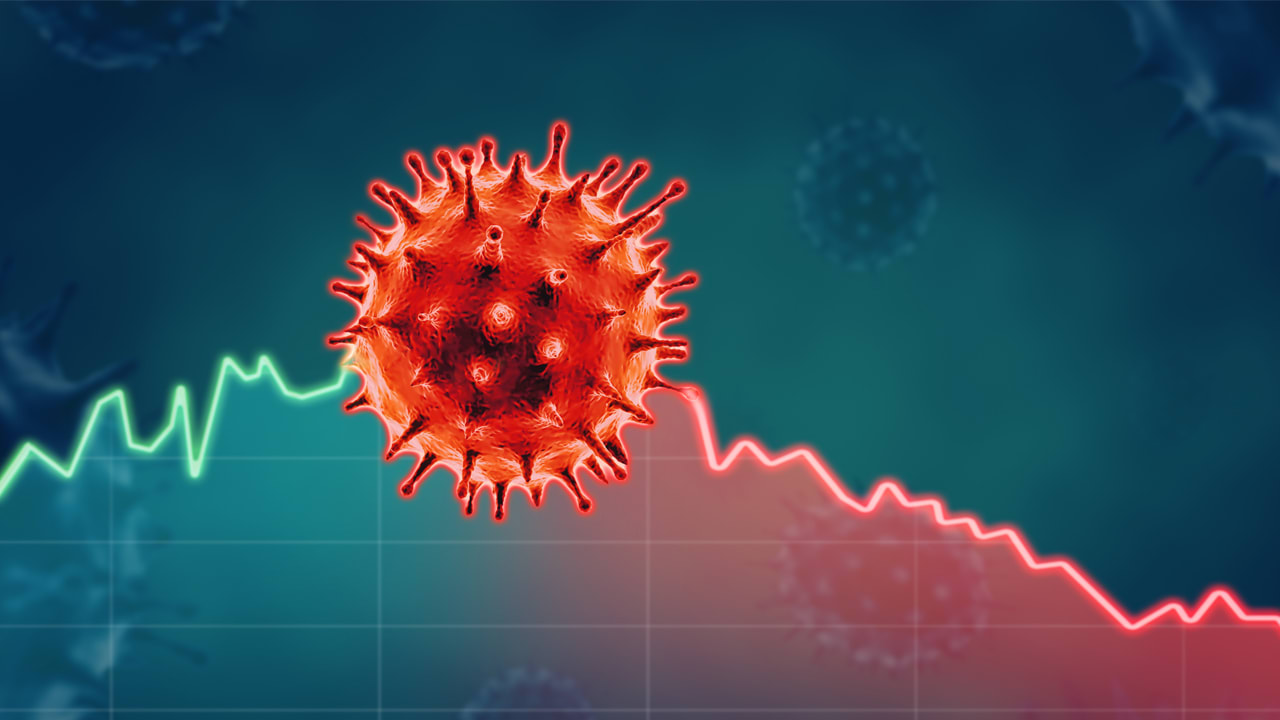 Lucknow: Nearly 10 months after the Supreme Court’s ruling and seven weeks after Prime Minister Narendra Modi laid the foundation of Lord Ram Temple in Ayodhya, a CBI court on Wednesday acquitted all the 32 accused, stating there was no evidence of a pre-planned conspiracy by them to demolish the Babri mosque in the holy Hindu town on December 6, 1992.

Champat Rai, who is the general secretary of the trust in charge of constructing the Temple, was also among the accused.

More than two dozen of the 32 accused were present in the court.
Advani (92), Joshi (86), Bharti (61), Singh (88), Nritya Gopal Das, and Satish Pradhan were not present, according to media reports.

Delivering a judgment 28 years after the incident, Judge S K Yadav of the special CBI trial court said the accused were being acquitted due to lack of evidence.

The Supreme Court had fixed September 30 as the last deadline for the trial court to pronounce its judgment.

The CBI produced 351 witnesses and submitted nearly 600 documents as evidence before the court. Charges were framed against 48 people, but 16 died during the course of the trial.

The high-profile court case witnessed several ups-and-downs in the last three decades. The trial under the serious criminal conspiracy charges commenced against the accused, after being dropped by the trial court in 2001. The verdict was upheld by the Allahabad High Court in 2010, but the Supreme Court ordered the restoration of the conspiracy charge against them in 2017.

The charge of conspiracy was in addition to the existing charges against them for promoting enmity between different groups on grounds of religion for which they were already facing trial.

The CBI argued that the accused conspired and instigated ‘kar sevaks’ to demolish the mosque constructed in 1528. But the accused pleaded innocence maintaining that there is no evidence to prove their guilt and claimed they were implicated by the then Congress government at the Centre to settle political scores.

In a significant judgment in November 2019, the Supreme Court had allotted the site in Ayodhya for the construction of a Ram Temple, while calling the demolition of the mosque a violation of the rule of law.

An alternative five-acre site was marked in Ayodhya for building a mosque.

previous Foreign Minister S.Jaishankar to visit Japan to participate in Quad
next Ayodhya case: A brief timeline since 1528
Related Posts