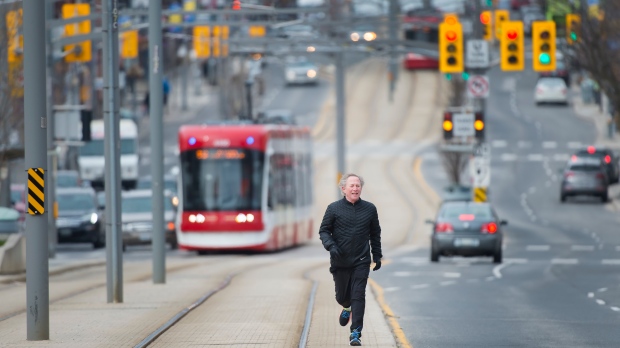 New Delhi: The most immigrants accepting country Canada reports record low growth in its population in the second quarter of the year. Canada had imposed travel restrictions to stop coronavirus cases in the nation and that stopped migrants to come to Canada.

In 2020, Canada reports that the number of Indians arriving in Canada as permanent residents (PRs) are less than half the total for 2019. 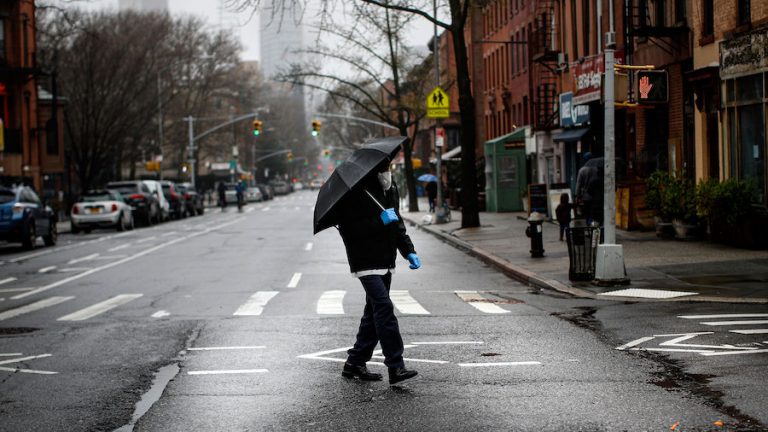 As per the Canada’s data agency Statistics Canada “there was just a 0.1% increase in population between April and June, which is a record low,”

Coronavirus-related curbs have markedly affected Indians moving to Canada, they have comprised the largest source group for the country’s PRs in recent years. According to data from Immigration, Refugees and Citizenship Canada (IRCC), Indian-origin PRs in 2019 were at a peak of 85,590, up from 69,980 the previous year.

In total, just 29,800 Indians became Canadian PRs till the end of July this year, a pace that indicates the total will be below half of that for 2019. 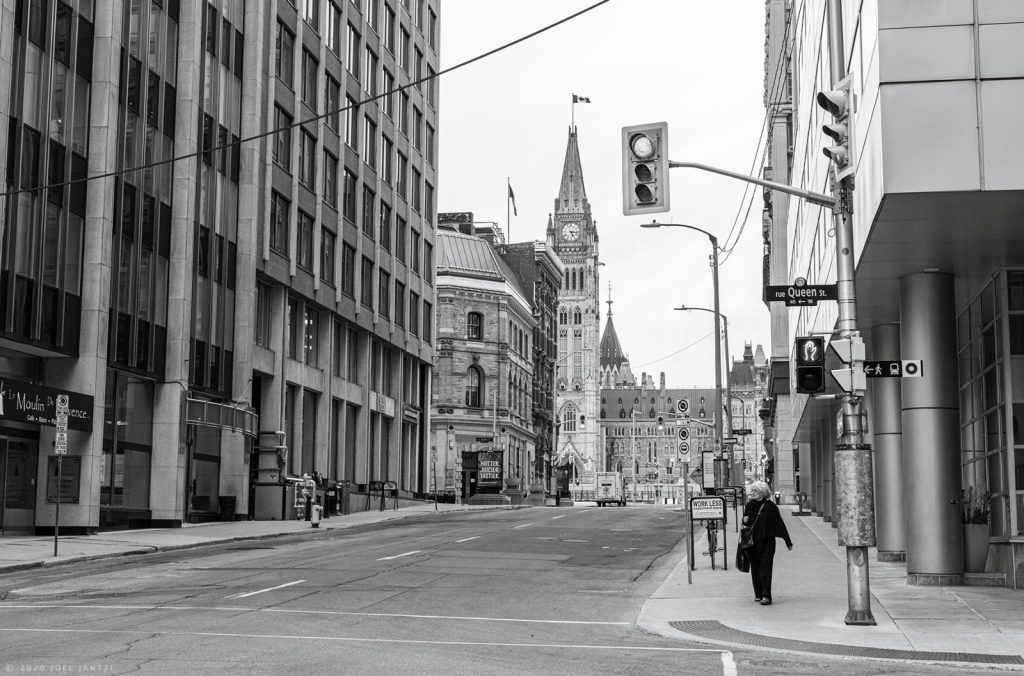 Statistics Canada noted “the July-October quarter of 2019 had seen the numbers reach 208,659, growing by 0.6%. This was the highest level of growth for a quarter since comparable record keeping began in July 1971”.

“The global pandemic began to affect the demographic patterns in Canada at the end of the first quarter of 2020”, Statistic Canada said

Canada became strict in travel when it recorded its first Covid-19 death on March 9 and a week later – Canada had started to take steps against covid-19. Canada had targeted accepting more than 300,000 new PRs each year. The pandemic could possibly make the government wind down those numbers in the near future.

Earlier, Prime Minister of Canada – Justin Trudeau said “Canada has entered a second wave of the coronavirus pandemic. There would be a surge in numbers if people did not follow public health guidelines,”