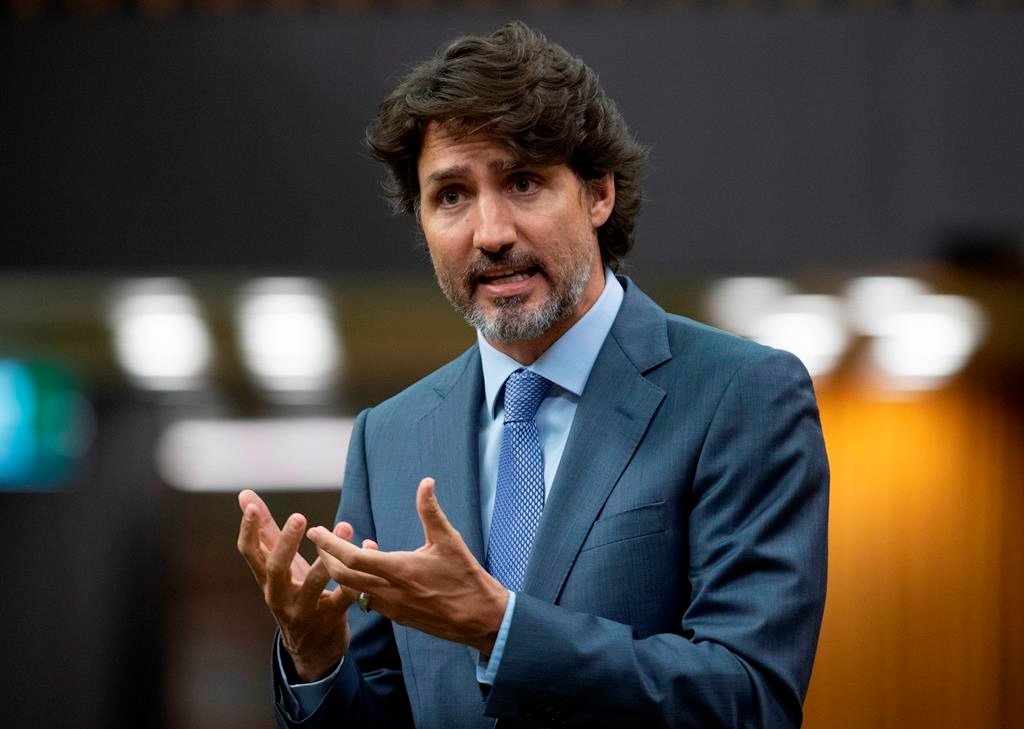 New Delhi: The Prime Minister of Canada – Justin Trudeau Announced on Thursday that Canada to spend $10 Billion on infrastructure to recover the economy and it will create around 60 thousand jobs in Canada. This step will contribute in fight against climate change.

“We will continue to do what it takes to support Canadians through this crisis, safely get our economy back up and running, and get people back to work,” PM Trudeau said in announcement.

“With smart, targeted investments, we can get people back on the job, grow the economy while building a healthy, sustainable future for everyone,” Trudeau said.

Canada is planning to spend $2.5 billion for clean power to support renewable generation and storage and to transmit clean electricity between provinces, territories and regions, including northern and Indigenous communities.

To connect about 750000 homes and small businesses in broad band in under-served communities, Canada is planning to use $2 billion.

$1.5 billion for agriculture irrigation projects to boost production, strengthen Canada’s food security and expand export opportunities. Canada is going to spend $1.5 billion to speed up the adoption of zero-emission buses and charging infrastructure.

The Liberal government’s throne speech promised to create more than one million jobs to rebuild an economy knocked sideways by the pandemic. In 2017, Trudeau’s government launched the infrastructure bank with the authority to spend $35 billion over 10 years.