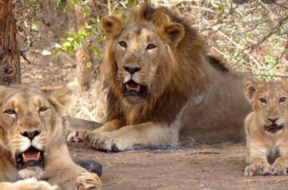 July 28, 2021 virendra pandit
0
Avya Mathur   New Delhi: The Central Zoo Authority of India (CZA) has approved the transfer of 3 Asiatic lions from Gujarat to the New Delhi Zoo for breeding purposes, in exchange for two hippopotamuses. A lion and 2 lionesses from Kevadiya and Sakkarbagh districts in Gujarat will be transferred soon to New Delhi, which […]
Read more 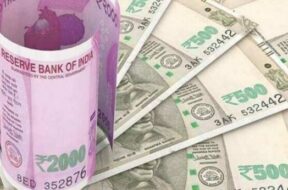 July 28, 2021 Vinayak Barot
0
New Delhi: India’s foreign exchange reserves position is comfortable in terms of import cover of more than 18 months and provides a cushion against unforeseen external shocks.  This was stated by Union Minister of State for Finance Shri Pankaj Chaudhary in a written reply to a question in Rajya Sabha on July 27. Whether the reserve […]
Read more 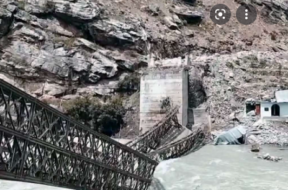 July 27, 2021 virendra pandit
0
New Delhi: A Geological Survey of India (GSI) team from Chandigarh will investigate the reasons behind the recent landslide on Chitkul-Sangla Road in Himachal Pradesh, which claimed nine lives on Sunday. The GSI team will probe the incident that occurred on the Batseri Mountain in Kinnaur district, HP Chief Minister Jai Ram Thakur said in […]
Read more 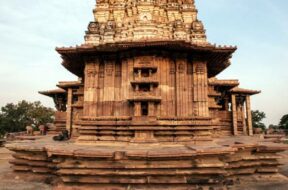 July 26, 2021 Vinayak Barot
0
New Delhi: In yet another landmark achievement, India’s nomination of Rudreswara Temple, (also known as the Ramappa Temple) at Palampet, Mulugu district, near Warangal in Telangana, has been inscribed on UNESCO’s World Heritage list. The decision was taken at the 44th session of the World Heritage Committee of UNESCO on July 25. Ramappa Temple, a 13th-century […]
Read more 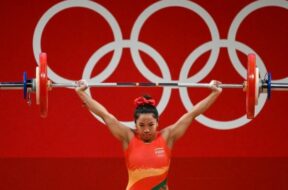 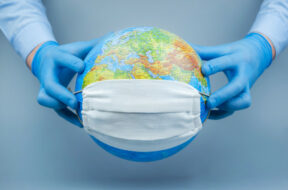 More than 3.4mn Covid-19 cases reported in the world last week: WHO

July 22, 2021 Vinayak Barot
0
New Delhi: The World Health Organization (WHO) revealed very stressful data in which it said that “The World reported more than 3.4 million new global cases of the coronavirus last week, and it is 12 percent more than the previous week.” According to the Health Agency of the United Nations, “the number of deaths is […]
Read more 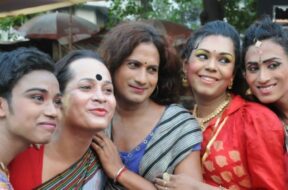 Karnataka government to provide one percent reservation to ‘Transgender’

July 21, 2021 Vinayak Barot
0
Bengaluru: A State located in the South part of India – ‘Karnataka’ become the first state which announced a ‘one percent reservation for ‘Transgender’ community in all the government services. The State government of Karnataka submitted a report to the High Court in this regard informing that a notification had already been issued after amending […]
Read more 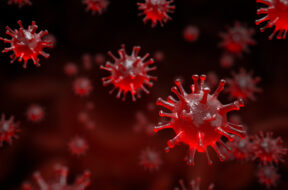 B.1.617.2, known as the Delta variant, is around 40-60 percent more transmissible than Alpha Variant: INSACOG

July 19, 2021 Vinayak Barot
0
New Delhi: In a recent interview, Dr. N K Arora, co-chair, Indian SARS-CoV-2 Genomics Consortium (INSACOG) elaborates about the Standard Operating Procedure (SOP) for testing and follow-up on variants, what makes the Delta variant so transmissible, how genomic surveillance can help contain its spread and reemphasizes on the importance of COVID appropriate behavior. INSACOG is […]
Read more 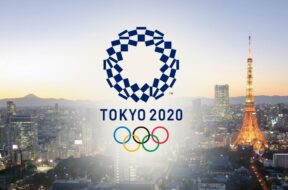 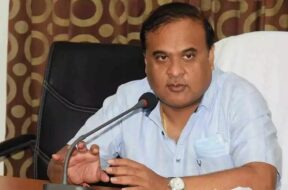 July 19, 2021 Vinayak Barot
0
Guwahati: Chief Minister of Assam Himanta Biswa Sarma on Monday announced that “The State Government of Assam has decided to provide government job to the National Games Medalists. The state government will provide jobs to medal winner of Olympics, Asian and Commonwealth games.” The Chief Minister mentioned that all those who won medals in National […]
Read more