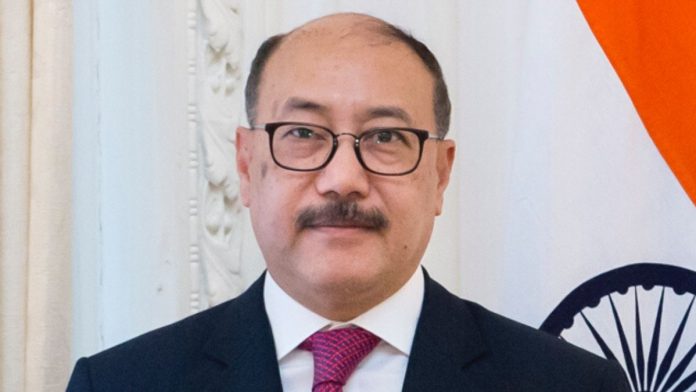 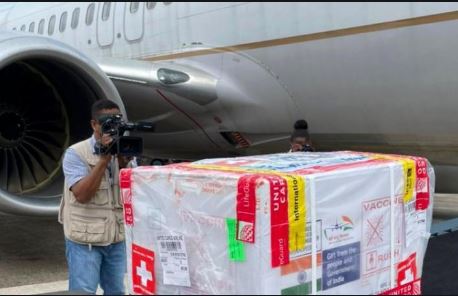 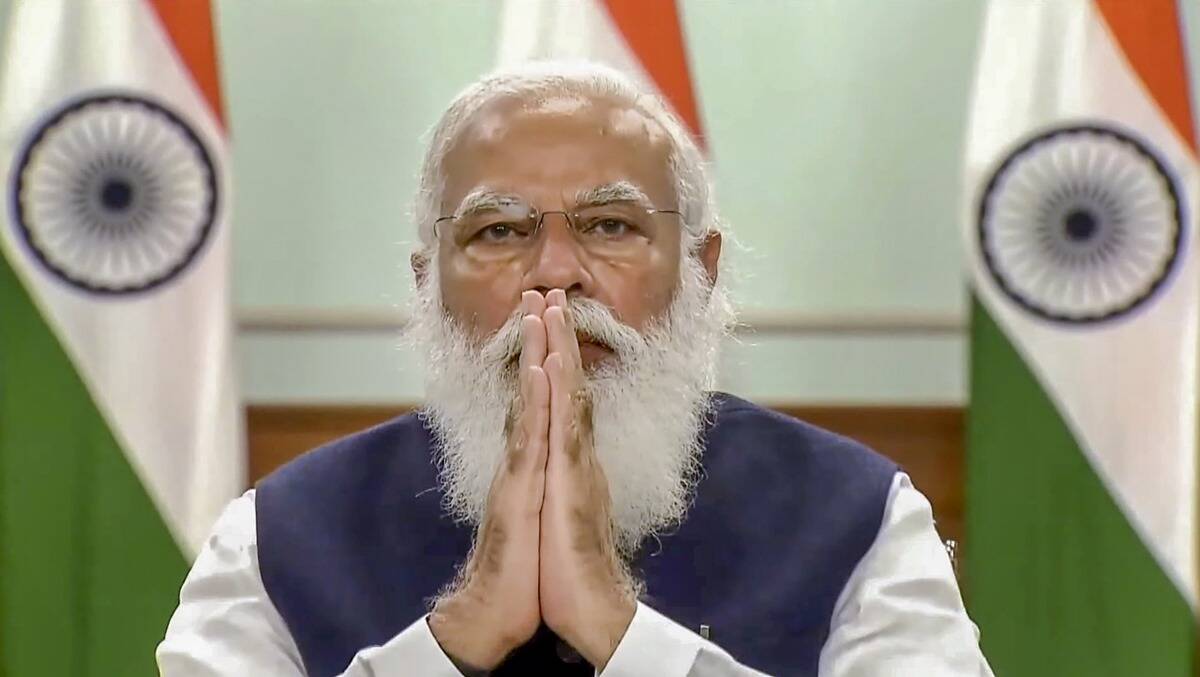 March 9, 2021 Vinayak Barot
0
New Delhi: Prime Minister Narendra Modi on Tuesday inaugurated ‘Maitri Setu’ between India and Bangladesh through a video conference. PM Modi also inaugurated and laid the foundation stone of multiple infrastructure projects in Tripura. The Governor and the Chief Minister of Tripura were present. Video Message from the Bangladesh Prime Minister was played on the […]
Read more 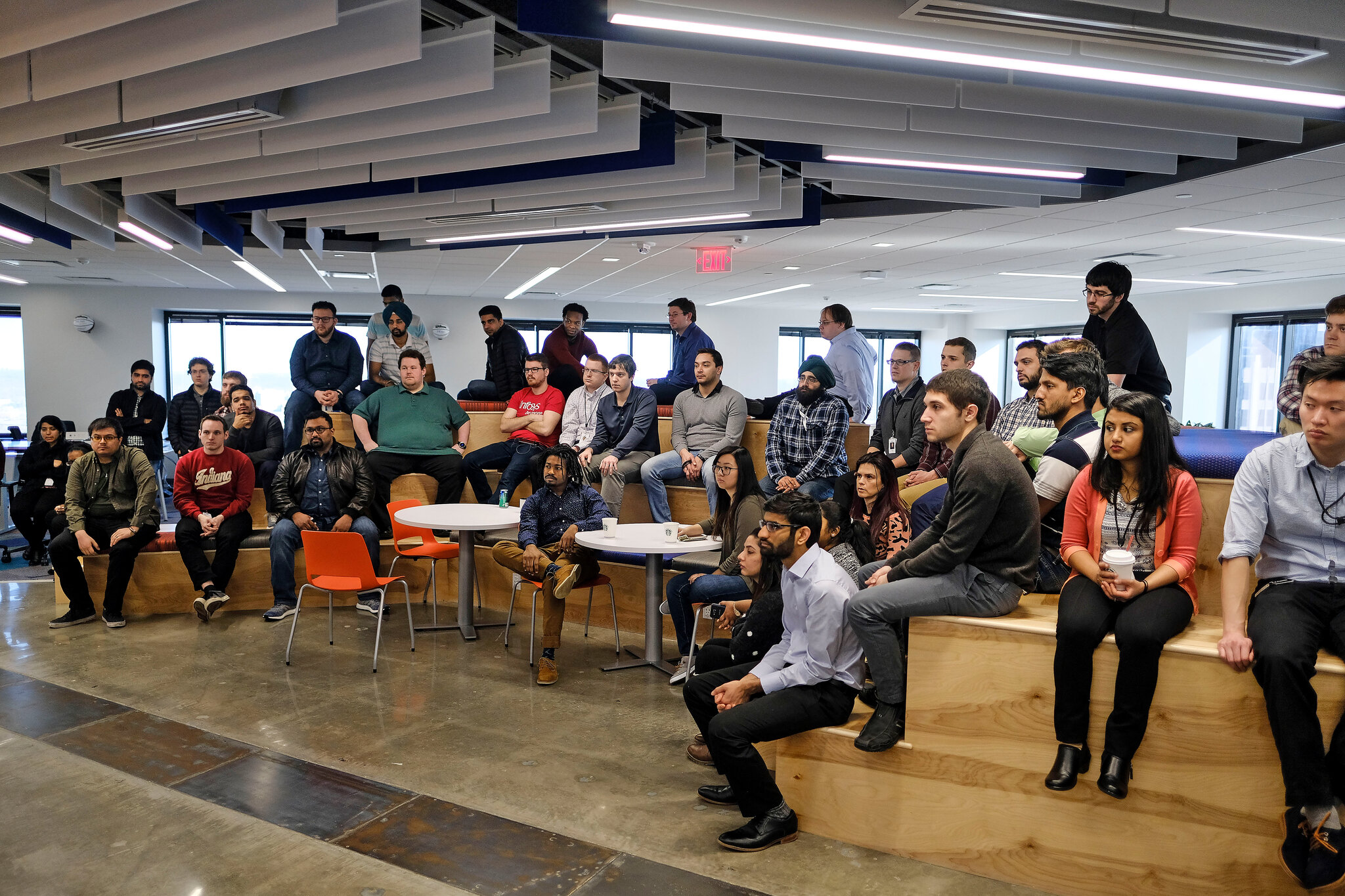 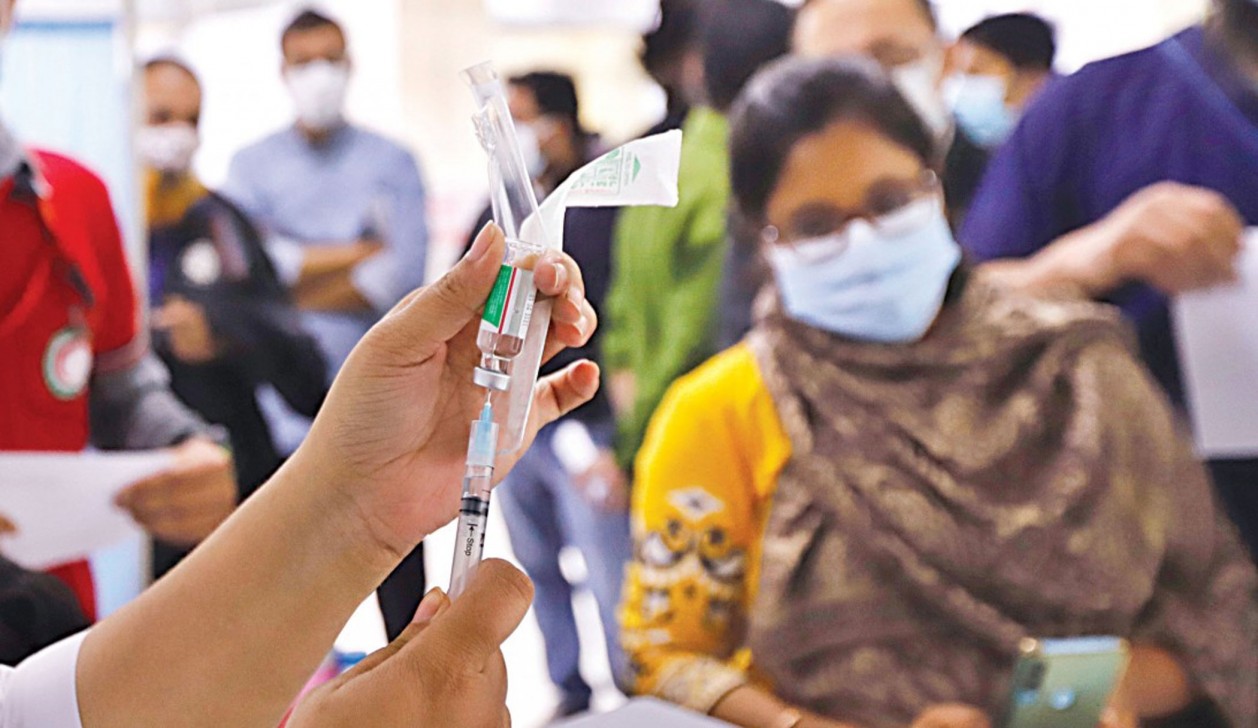 March 8, 2021 Vinayak Barot
0
New Delhi: The Government of Bangladesh on March 7 announced that the Covid-19 vaccination of foreign nationals in Bangladesh will begin from March 17. After the announcement of Dhaka government – the High Commission of India has asked the Indian nationals residing in Bangladesh to register with it to facilitate the process of vaccination initiated […]
Read more 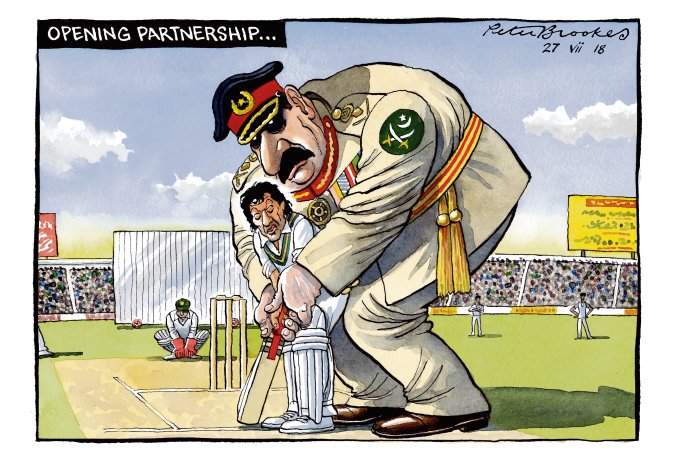 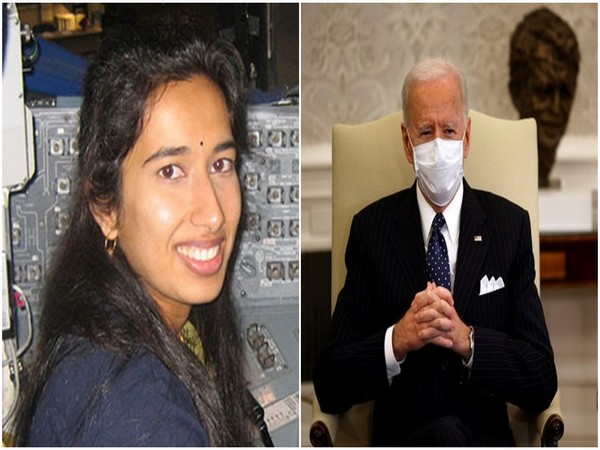 March 5, 2021 virendra pandit
0
Virendra Pandit  New Delhi: ‘Don’t worry. Indians are coming’, was the common refrain in the United Kingdom’s health services in the 1970s, when London inducted a large number of doctors from the Commonwealth countries, particularly India, into the National Health Scheme (NHS) to reform and improve its health preparedness. In the early 21st century, many […]
Read more 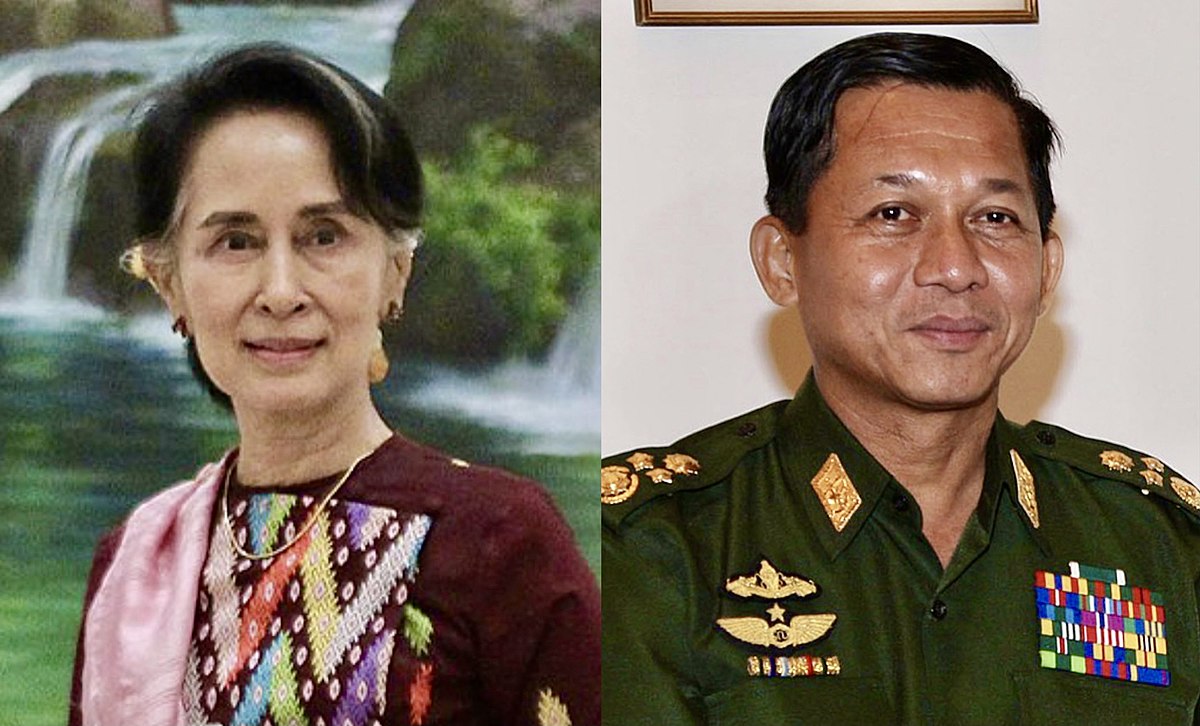 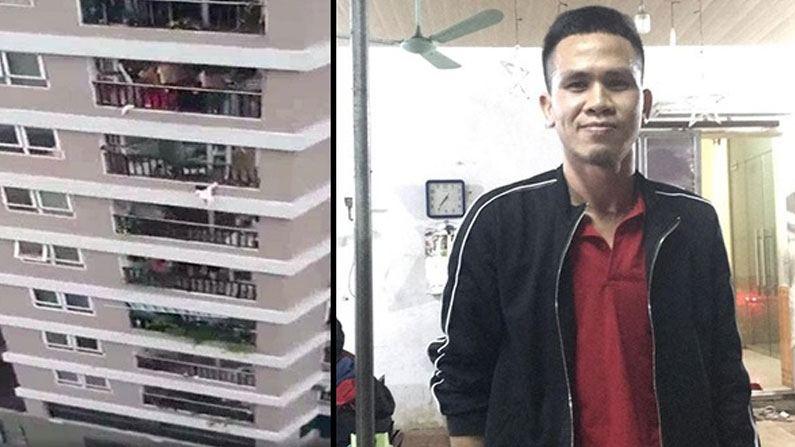 March 3, 2021 Vinayak Barot
0
New Delhi: A Delivery man in Vietnam instantly positioned himself to save a two year old girl falling from the 12th floor of the building. Heartstopping video of a delivery man has gone viral in Vietnam. A deliveryman Nguyen Ngoc Manh was sitting in his vehicle to deliver a package but when he saw that […]
Read more 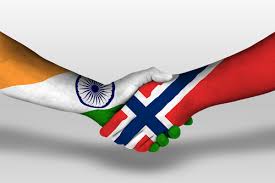 March 3, 2021 Vinayak Barot
0
New Delhi: India and Norway have agreed to jointly work in the area of marine spatial planning in the oceanic space for the next five years. In this regard, the first project steering committee meeting with representatives from both the countries was successfully conducted virtually recently, after which the two countries have charted out a […]
Read more