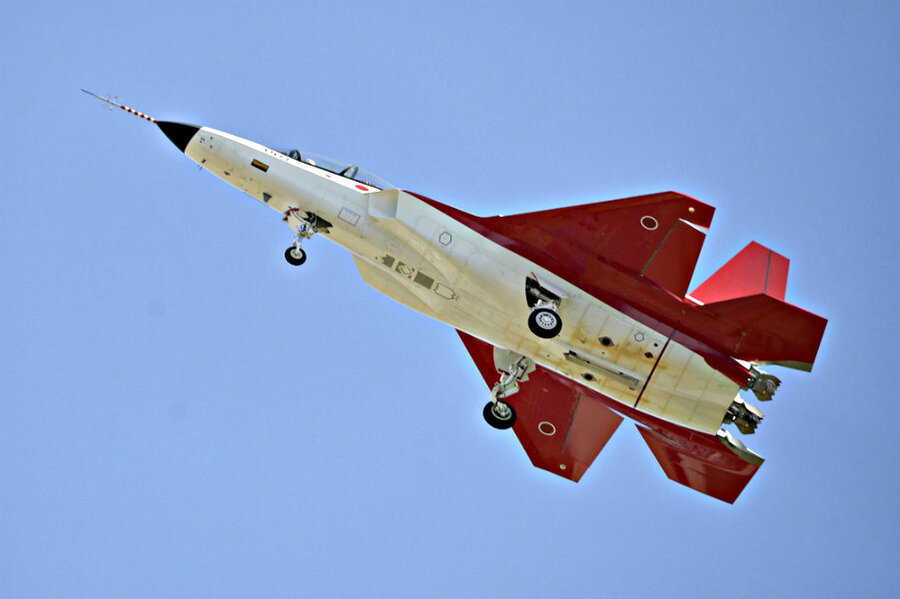 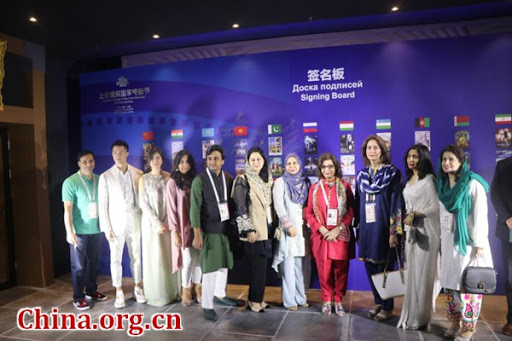 December 14, 2020 Editor In Chief
0
NEW DELHI, Dec 14: The Secretary-General of the Shanghai Cooperation Organisation (SCO) Vladimir Norov and diplomats from the member states of the bloc attended the opening session of the film series ‘cinemaSCOpe’ hosted by the Indian Embassy on Saturday. Prasar Bharti, Beijing in, a series of tweets stated, “SCO Secy. Gen. said that #cinemaSCOpe will […]
Read more 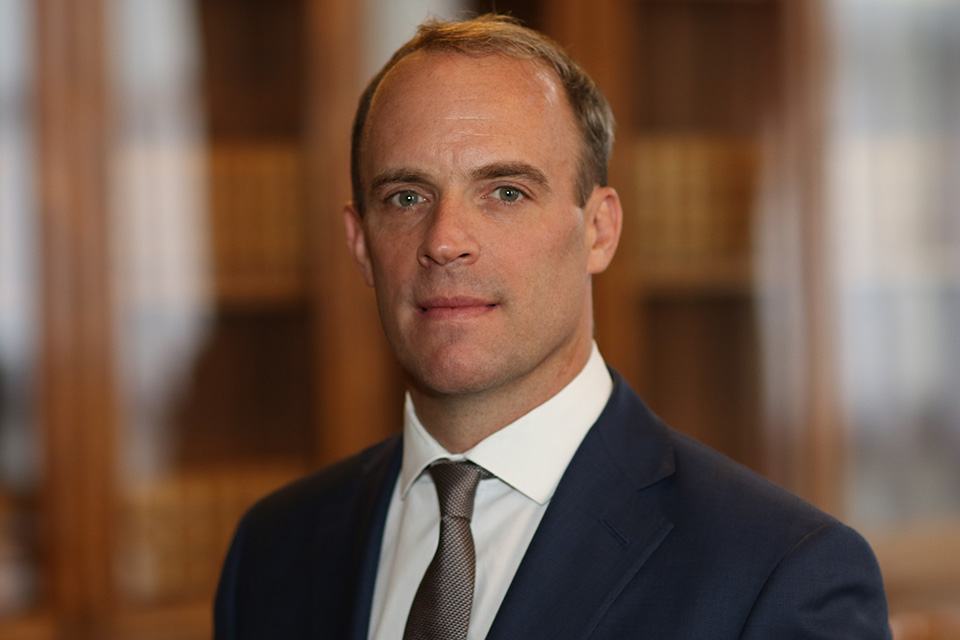 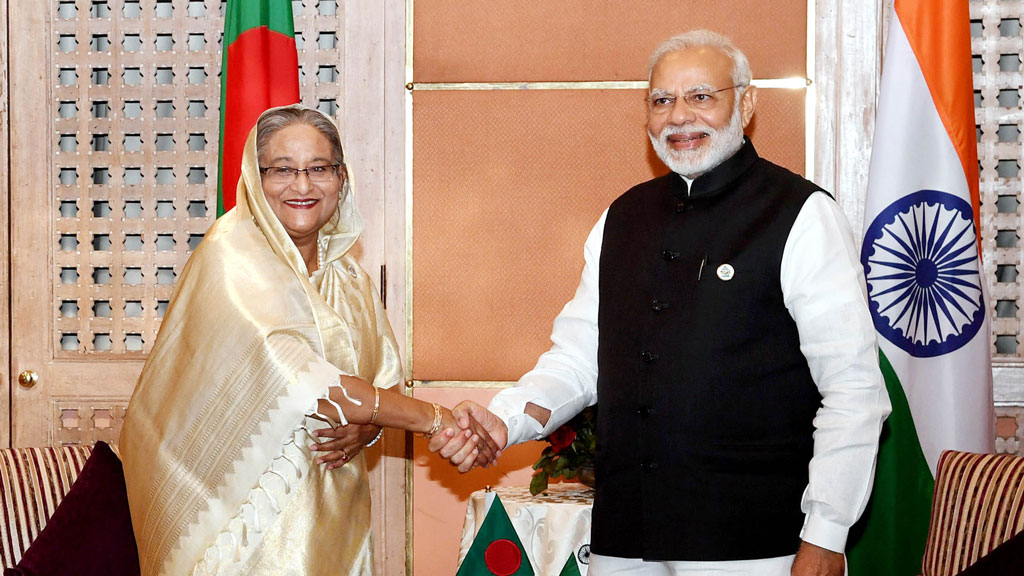 December 14, 2020 Vinayak Barot
0
New Delhi: The Prime Minister of India Narendra Modi and his Bangladesh counterpart Sheikh Hasina will hold a virtual bilateral summit on December 17, The Foreign Minister of Bangladesh Dr AK Abdul Momen said on Sunday late night. In a statement he said that “We will raise our major issues and ‘quick impact’ projects will be inaugurated […]
Read more 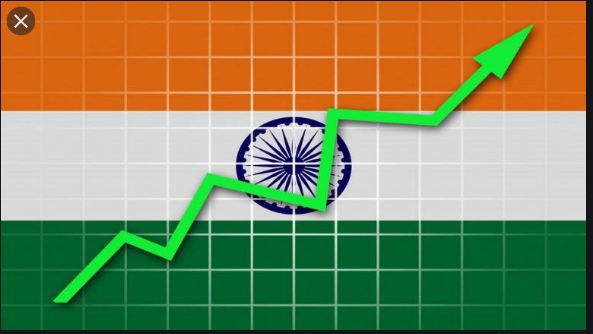 Economy: ‘GDP to grow at 11+ percent in FY22’, says Chandrasekaran

December 14, 2020 virendra pandit
0
New Delhi: Painting an optimistic picture, Tata Sons Chairman N Chandrasekaran has said the Indian economy is likely to grow at over 11 percent in the 2021-22 financial year. The economy has rebounded spectacularly after the initial loss of production due to the global pandemic of Covid-19 this year, he said at the FICCI’s annual […]
Read more 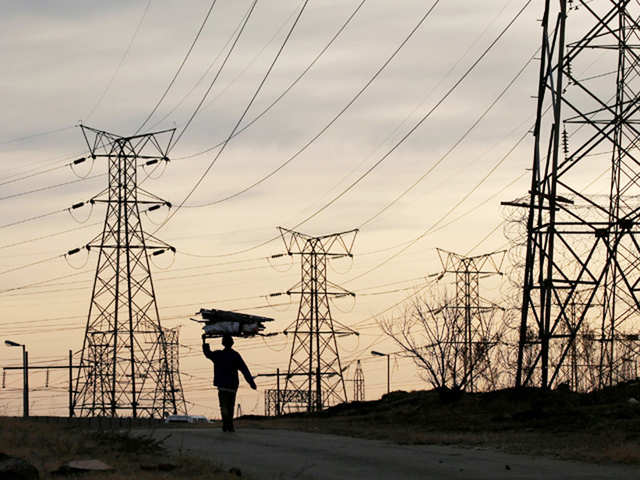 December 13, 2020 Editor In Chief
0
NEW DELHI, Dec 13: India and Nepal have reiterated their commitment to further improve cooperation between the two countries in the power sector, including the implementation of an integrated grid and construction of further cross-border transmission lines as required. The understanding was reached at a meeting of the Joint Steering Committee (JSC) on power co-operation […]
Read more 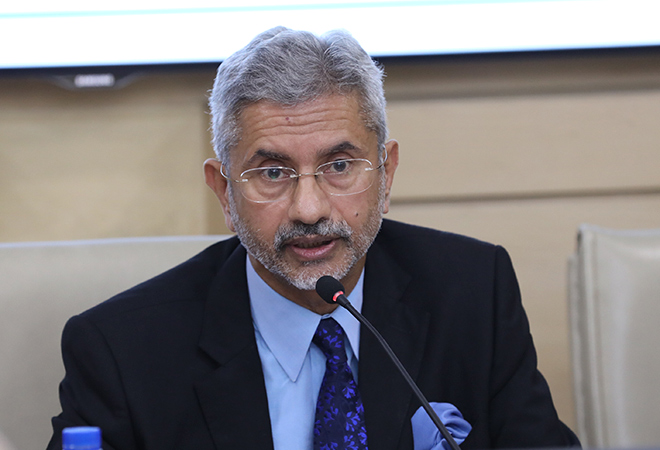 “India is being tested:” Jaishankar over Long Stand-off in Ladakh

December 12, 2020 Editor In Chief
0
NEW DELHI, Dec 12: The External affairs minister S Jaishankar said India was being tested over the long stand-off in eastern Ladakh but felt that what had happened was also not in the interest of China. He said he was confident that the Indian defence forces would meet the national security challenge along the contested […]
Read more 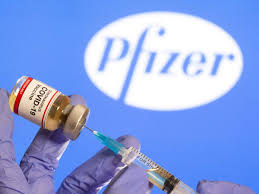 December 11, 2020 virendra pandit
0
New Delhi: The United States Food and Drug Administration (USFDA) has revealed that four volunteers for the Covid-19 experimental vaccine developed by global pharmaceutical major Pfizer, Inc. have developed Bell’s Palsy, after receiving the vaccine shots. Bell’s Palsy is a medical condition that causes a temporary paralysis of the facial muscles when the nerves controlling […]
Read more 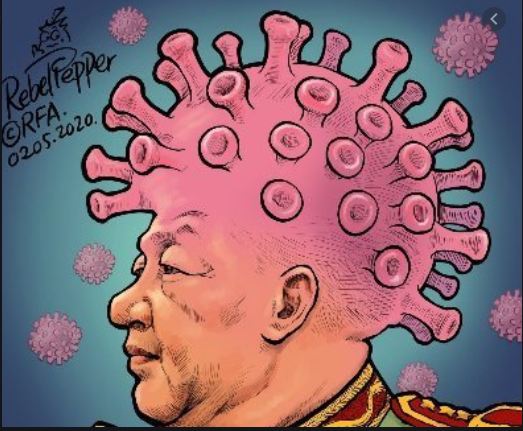 December 11, 2020 virendra pandit
0
Virendra Pandit  New Delhi: The Huanan Seafood Wholesale Market in Wuhan, China, remains deserted even a year after the first cases of a mysterious disease, then identified as a new ‘pneumonia’ or ‘influenza’, began to be reported. By December 31, 2019, at least four cases of the disease, later named Covid-19, had been reported from […]
Read more 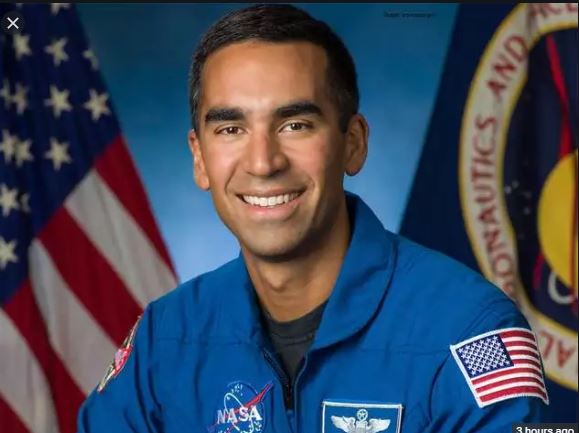 December 11, 2020 virendra pandit
0
Virendra Pandit  New Delhi: After Kalpana Chawla and Sunita Williams, the National Aeronautics and Space Administration (NASA) has selected yet another Indian-American, Raja Jon Vurputoor Chari, for a major space mission. Chari, a US Air Force colonel, is among 18 astronauts, half of them women, selected by NASA. He will be part of the group […]
Read more