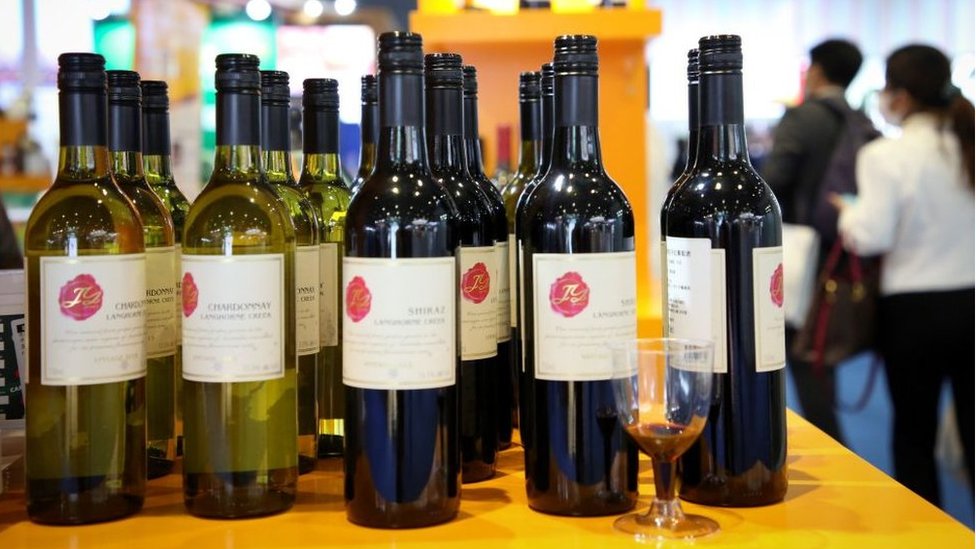 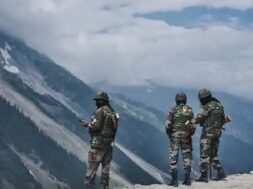 NEW DELHI, Nov 27: China has imposed a hefty 200% tariff on wines imported from Australia, a move viewed by the Australian manufacturers as China’s “revenge” against the country for supporting the United states president Donald Trump’s campaign for inquiry into the origin of Corona pandemic that spread in the world from China’s Wuhan province.

Australian Agriculture Minister David Littleproud said “Today’s decision is a seriously concerning development and one which Australia will be vigorously fighting against,”

“The Australian Government categorically rejects any allegation that our wine producers are dumping products into China, and we continue to believe there is no basis or any evidence for these claims.” Littleproud added.

China earlier in the day said it would impose temporary anti-dumping measures on wine imported from Australia from November 28.

According to media report “The heavy tariffs could cause a $1.2 billion loss a year to the Australian wine industry.”