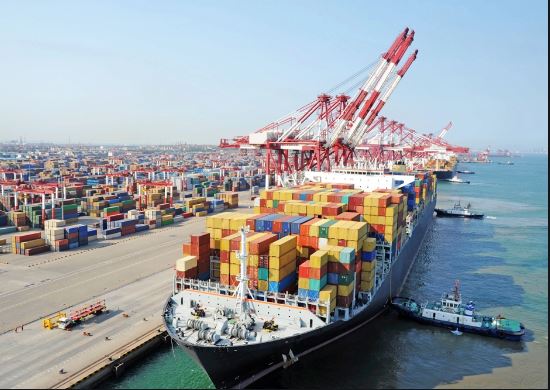 New Delhi: The Beijing government on Thursday suspended the import of frozen seafood products from six Indian marine export companies after found coronavirus on the packaging. China has been testing imported frozen food products from all over the world.

The traces of the virus were found on the outer packages of the seafood products from the six companies and imports would be suspended for a week, The General Administration of Customs of China told media.

China has largely controlled the spread of the coronavirus, which first emerged in Wuhan in December 2019, with strict measures, though handful of cases, largely attributed to those arriving from abroad, continued to be reported in the country.