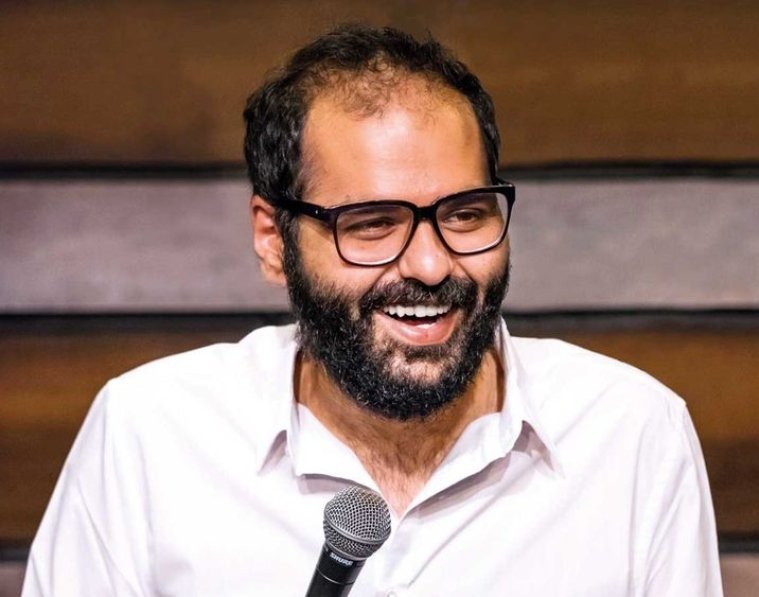 NEW DELHI, Nov 13: The stand-up comedian Kunal Kamra has refused to apologise or retract his tweets criticizing the Supreme Court and its judges for the interim bail promptly granted to the Republic TV editor-in-chief  Arnab Goswami on grounds of personal liberty.

A day after the Attorney general KK Venugopal granted consent to initiate contempt proceedings against him, Kamra in an open letter to Supreme Court judges and the Centre’s top law officer on Friday said he was not sorry for his tweets and had no plans to retract or apologise to the apex court.

Kamra said the tweets, which have been found to be in bad taste by the attorney general, reflected his view on the Supreme Court’s ruling on Arnab Goswami’s bail request.

“My view hasn’t changed because the silence of the Supreme Court of India on matters of other’s personal liberty cannot go uncriticised. I don’t intend to retract my tweets or apologise for them. I believe they speak for themselves,” Kamra said in the post titled “No lawyers, No apology, No fine, No waste of space.”

Pointing out that the apex court itself so far had not made any comments on his tweets, Kamra said, “The Supreme Court of India hasn’t yet declared my tweets anything as of now, but if and when they do, I hope they can have a small laugh before declaring them contempt of court.”

Kamra had tweeted on the interim bail granted to Goswami in an alleged abetment to suicide case and said, “Honour has left the building (Supreme Court) long back” and “The Supreme Court of this Country is the most Supreme joke of this Country”.

He hinted that he did not wish the Supreme Court to waste any time in hearing his case and would be ready to accept any punishment the apex court might handed down to him. Instead of allocating time to his case, the court’s time could be better utilised hearing cases relating to “demonetisation, the petition challenging the revocation of J&K’s special status, the matter of the legality of electoral bonds or countless other matters that are more deserving of time and attention,” he suggested.

While giving his consent, the Attorney General on Thursday had said Kamra’s tweets “are not only in bad taste but clearly cross the line between humour and contempt of the court.” He also said it was time the people understand that attacking the apex court brazenly would attract punishment. “People believe that they can ‘boldly and brazenly condemn’ the Supreme Court of India and its judges by exercising their freedom of speech, but under the Constitution, the freedom of speech is subject to the law of contempt,” Venugopal had said.