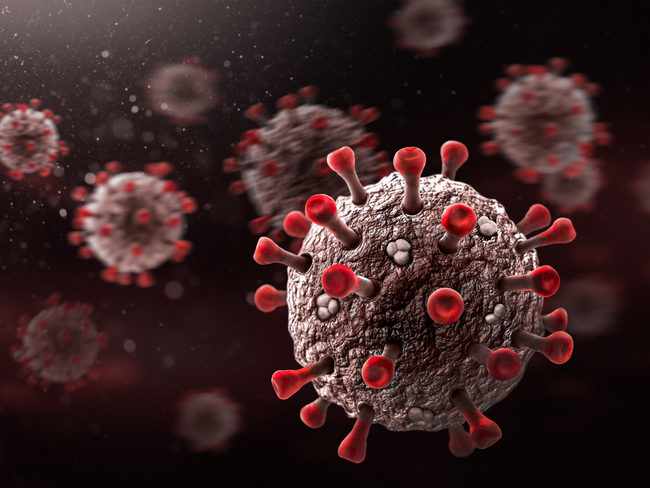 Covid-19: Delta variant may ‘take hold of Europe’, warns WHO

Covid-19: Delta variant may ‘take hold of Europe’, warns WHO

New Delhi: The United Kingdom (UK), which is preparing to phase out from June 14 to 21 the restrictions imposed as part of the lockdown, may have to rethink: the Delta variant (B.1.617.2) of the coronavirus is likely to assault the country soon.

“Let us not make that mistake again,” a senior WHO official said.

A media report from Stockholm, Sweden, said officials warned on Friday of worrying local outbreaks of the Delta variant and urged the people to get vaccinated forthwith to avoid a fourth wave of the pandemic.

The Delta variant is believed by the British epidemiologists to be 60% more transmissible than the Alpha variant which was previously dominant in Britain, in part because vaccines are less effective against it.

So far, only 71 cases of the variant have been confirmed in Sweden but it has prompted the agency to step up contact tracing. The delta variant accounts for around 90% of new cases in the UK.

On Thursday, Sweden reported 831 new cases and three deaths. The total death toll of more than 14,500 has been higher than in other Nordic countries but lower than in most European countries that opted for lockdowns.

Dr. Hans Kluge, Europe Director of the World Health Organisation (WHO), warned on Thursday that the highly transmissible Covid-19 variant, first identified in India in 2020, is poised to take hold in the region, as many countries prepare to ease restrictions and allow more social gatherings and travel across borders.

He said the variant has shown signs of being able to evade some vaccines and warned that many vulnerable populations, particularly those over age 60, remain unprotected, according to media reports.

“We have been here before”, warned Dr. Kluge, “over the course of last summer, cases gradually rose in younger age groups and then moved into older age groups, contributing to a devastating resurgence.

He said the spike in Covid-19 cases ultimately led to more lockdowns and deaths in the fall and winter of 2020. “Let’s not make that mistake again.”

Dr. Kluge urged any travelers to do so wisely, as he called for vaccination and other public health measures to be stepped up across the continent, saying even immunization coverage is far from sufficient to protect the region.

He warned that many vulnerable populations, particularly those over the age of 60, remain unprotected.

The European Parliament has urged the European Union to reverse its position and support a proposed temporary lifting of intellectual property rights (IPR) for Covid-19 vaccines, backing a push by many developing nations, led by the US, to allow more production.

EU lawmakers backed by 355 votes to 263 a resolution on accelerating the global roll-out of vaccines, the EU announced on Thursday.

Only a fraction of the 11 billion shots needed to vaccinate 70% of the world’s population has been produced, its resolution said.

South Africa and India have been pressing for eight months at the WTO for a temporary waiver of intellectual property (IP) rights that could allow more manufacturers to produce shots.

Meanwhile, a report from Canada said some researchers claimed to have demonstrated an effective treatment for a rare blood clot caused by the Covid-19 vaccine made by AstraZeneca.

“The use of high-dose intravenous immune globulin plus anticoagulation is recommended for the treatment of VITT, a rare side-effect of adenoviral vector vaccines against Covid-19,” scientists at the McMaster Platelet Immunology Laboratory at McMaster University, in Hamilton, Ontario, said in a study published in New England Journal of Medicine.