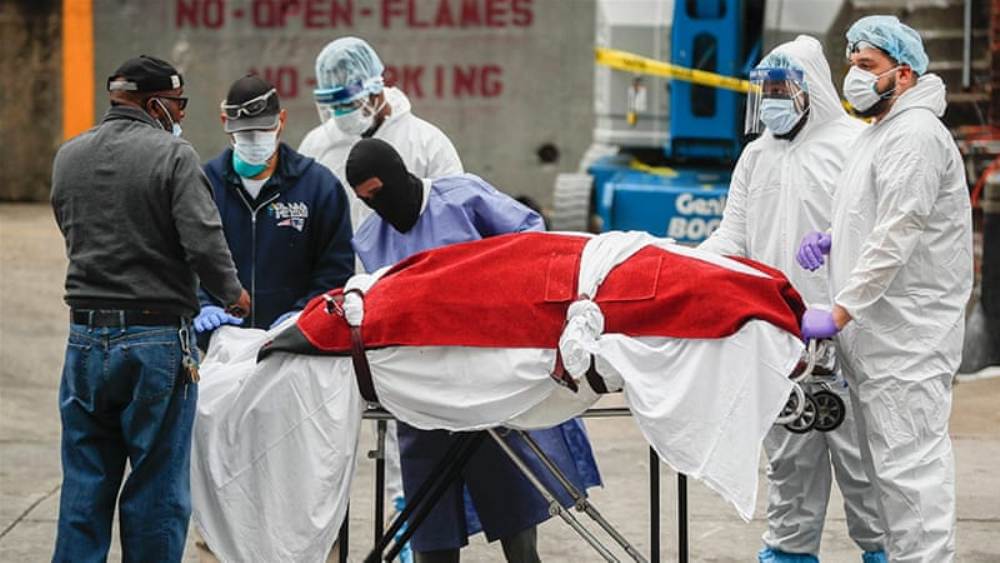 COVID-19 Resurgence, US Hoping to Immunise 20 Million Citizens in December

COVID-19 Resurgence, US Hoping to Immunise 20 Million Citizens in December

NEW DELHI, Nov 14: With many countries across the globe witnessing a resurgence in their daily coronavirus (Covid-19) cases and deaths, the United States is hoping to immunize at least 20 million of its citizens in December.

Many of the important cities in the world including New York in the US, Turin in Italy and London in the UK have been placed under stringent lockdowns, increased testing and surveillance to detect those infected at the earliest which in turn would help curb the spread of the disease.

In the US, the “Operation Warp Speed” chief adviser Moncef Slaoui during a press briefing at the White House said the US hoped to immunise 20 million citizens in December and a minimum of 25 million each month next year. Slaoui added that he hoped two vaccines in the final phase of trials developed by Pfizer and Moderna would soon be approved for emergency use next month.

In India, the first phase trials of another vaccine of Biological E, a Hyderabad-based biopharmaceutical, will begin at the All India Institute of Medical Sciences (AIIMS), Patna, from Monday. People between the ages of 18-55 would be invited to volunteer to receive the shot.

The Serum Institute of India Ltd’s (SII) CEO Adar Poonawalla pointed out that if the final-stage trial data showed AstraZeneca’s candidate giving  effective protection from Covid-19, the SII might get authorisation by December. SII is ramping up the production of AstraZeneca’s vaccine and aims to have 100 million doses ready by next month.

Elsewhere, software giant Microsoft in its blogpost said hackers from North Korea and Russia were trying to steal valuable data from companies engaged in the research and development of coronavirus vaccines. Microsoft added that majority of these attacks were unsuccessful.

COVAX – formed by the WHO and vaccine alliance Gavi to provide equitable access to the coronavirus vaccine – has exceeded an interim target of raising more than $2 billion to buy and distribute vaccines for poorer countries.