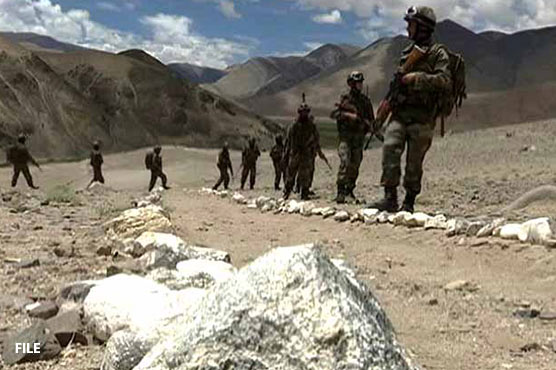 New Delhi: To provide all types of support to the Indian Army at battle, DRDO and Tata designed new armoured personnel carriers and it is under the trial process.

According to a media report, this vehicle will test at high-altitude winter and will pass after checking its capacity of transporting troops from one place to another place. The carriers will also undergo tests at Depsang to assess the engine and functioning systems of the artillery.

Over the new armoured personnel carriers, The defence expert says that “Successful examination of these newly New Armoured Personals Carriers could cause a fabulous advancement in India’s infantry combat vehicle operation,”

This vehicle tends to be much swifter, quicker and can be airlifted in numbers at several vital points across the Line of Actual Control.

To counter China’s Anti India activities, this New Armoured Personnel Carriers could be posted at the Pangong Tso lake, Chumar and Daulat Beg Oldi to strengthen the armed forces.

Furthermore, it is designed by the DRDO, stressing on the steps being taken by the government to become self-reliant in the defence sector.