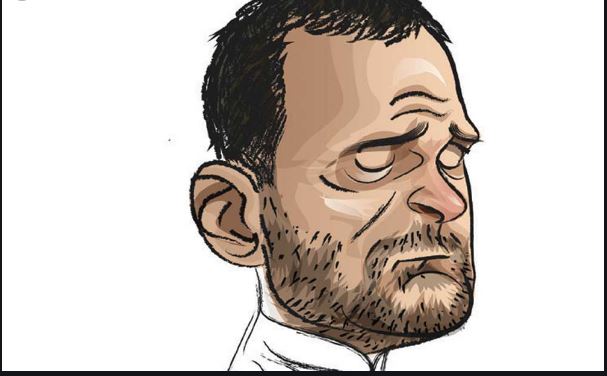 Drama: Rahul asks Modi to announce the “date” for throwing out China!

Drama: Rahul asks Modi to announce the “date” for throwing out China! 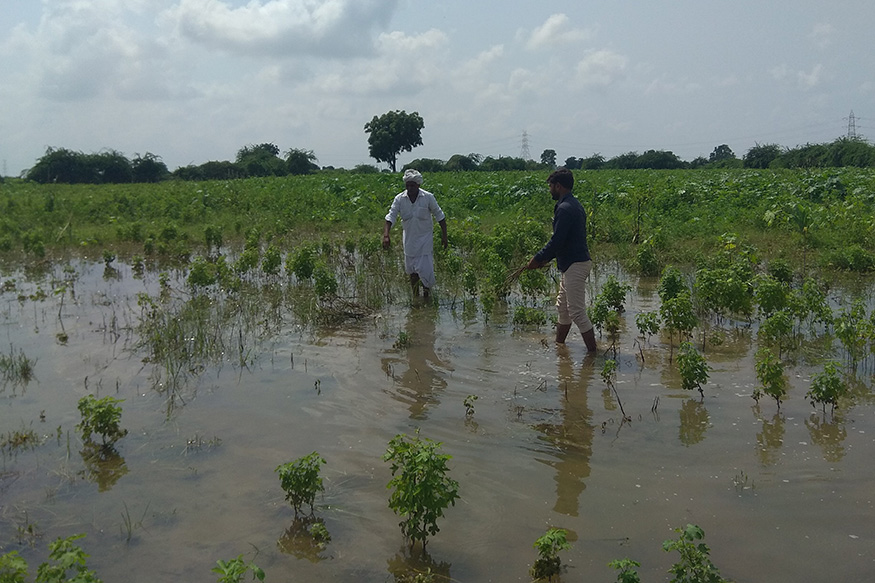 New Delhi: The Indian National Congress (INC)’s former—and, presumably, the future—President Rahul Gandhi appears to be desperate to remain in the news, even if it is ’15-minutes of fame’. Out of power since May 2019, he, like other quarantined celebrities, regularly reminds the people that he is still around, lest they forget.

Said to have been an avid reader of children’s comics, Gandhi, the 50-year-old Congress MP from Wayanad, Kerala, never misses an opportunity to amuse the people and embarrass his own party. The Internet is full of jokes about him, his videos, and other material—some fake, others ‘original’. But now he has surpassed even himself.

None can beat him when it comes to make politics a ‘laughter challenge’. Wonder why Kapil Sharma, who recently hosted the star cast of the popular television serial Mahabharata, has not invited the Crown Prince of the Grand Old Party (GOP)?

Why and how did he qualify to be a guest on this show?

On October 20, as soon as Prime Minister Narendra Modi informed that he would address the nation at 6.00 pm, Gandhi promptly shot off what he does best and fastest: tweets.

He asked the PM to announce the “date” by which China would be thrown out of Indian territory, conveniently ignoring the fact that it is really the Nehru-Gandhi dynasty’s poisonous gift to India.

Recently, he had claimed that China would have been thrown out of Indian territory in “15 minutes” flat, had the UPA government been in power instead of the NDA, at the Centre!

Some laughed. Others were concerned about the quality of public discourse. And most thanked God that Modi remains the PM!

Undeterred by circumstances and consequences, and unaware of history or culture, Gandhi, however, has one rare quality in abundance: after trying to throw mud at Modi, he does not shy or runs away, even if it returns to haunt himself and his own party. He prepares for the next shot.

In 2018-19, his sudden temple-hopping-spree, claims to be a janeudhari Hindu Brahmin and the chor jibe he repeatedly and personally threw at Modi severely backfired on his own party. But he blamed other leaders for not siding with him in this mud-slinging. He even famously resigned on this issue, decided to go on a ‘sabbatical’, handing the office keys back to his mother, disappeared from India for weeks, and returned to dart fresh arrows on Modi.

Currently, his cohorts are said to be busy in his re-coronation as Congress President and get him back the keys.

Oblivious of history and his own records, his Congress Party also chooses to ignore that it had signed up cooperation with the Chinese Communist Party during the UPA-II government. Gandhi had himself, in July 2017, secretly met the Chinese Ambassador to India in New Delhi for unspecified reasons. When his visit was exposed, the flummoxed party neither confirmed nor denied, finally washing its hands off, claiming there was no issue at all.

Although Gandhi wants to kick out China from India in “15 minutes” flat, he should also expose his great-grandfather Jawaharlal Nehru’s disastrous policies which created the Himalayan Blunder in the first place—way back in the late 1950s.

But talking sense hardly makes any sense with the Crown Prince. Embarrassed by him repeatedly, even his party’s senior leaders usually distance themselves, remain silent on his self-goals, or present lame excuses.

The ‘Group-23’ leaders, who (in)famously penned a ‘dissident’ letter to the party’s ‘Permanent’ President Sonia Gandhi—there is, ironically, just one more President-for-Life anywhere in the world, Xi Jinping of China!–have also resolved to continue to write on public issues independently of the ‘party’s policies’, media reports said.

But does Gandhi’s writ really run large in his own party? Hardly. Only this week, former Madhya Pradesh Chief Minister Kamal Nath refused to apologize to a woman BJP leader as Gandhi had advised him to do. Nath had called Imarti Devi, who is contesting a by-election to the Madhya Pradesh Vidhan Sabha, an “item”.

Not only Gandhi, but his acolytes are also birds of the same feather. In this turbulent situation, they are reported to be trying to reinstall him as the old-new-old Congress President early next year. Recently the party even commenced an ‘election process’ for this purpose.

A ‘palace politics’ is integral to this same decadent situation. The Rahul loyalists do not, apparently, want his sister Priyanka Vadra to be made the party chief for obvious reasons. So they have advocated her name as the party’s chief ministerial candidate to ‘challenge’ the Yogi Adityanath government in the next Vidhan Sabha elections due in March 2022.

But there is a small catch: she was the party in-charge of the western UP in the 2019 Lok Sabha election, which the Grand Old Party lost miserably. Even the in-charge of eastern UP, Jyotiraditya Scindia, defected to the BJP!

Recently, he also ‘discussed’ various issues, including the economy, with Dr. Raghuram Rajan and others, through video-conferencing. These only exposed him to his bones. He and Priyanka also tried to push their way into Hathras in full glory, amid high drama meant for Congress-friendly TV cameras…

So, the endless Congress Circus goes on and on.

Watch this space for the next show!