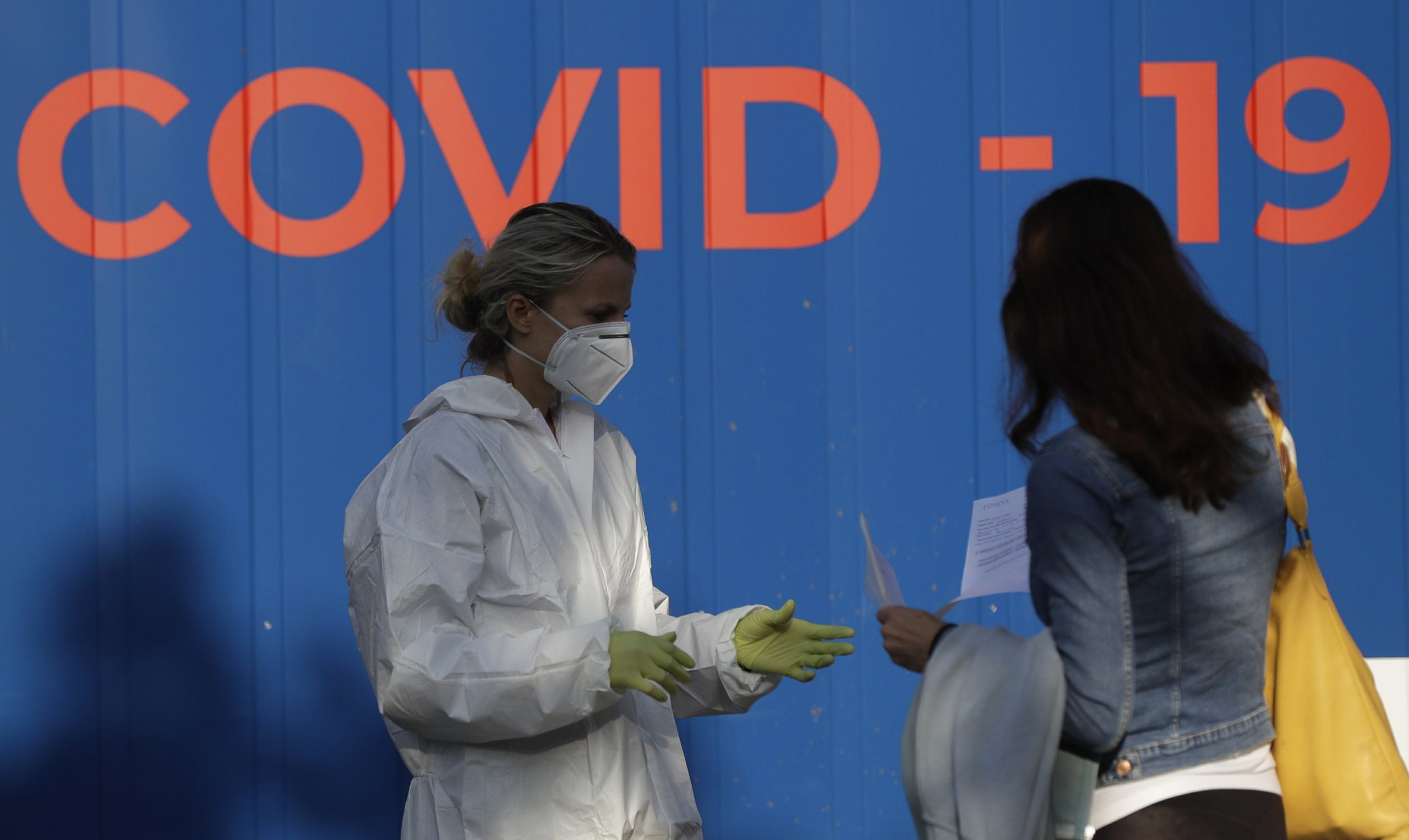 NEW DELHI, Oct 13: The world seems to be in the grip of second wave of Corona pandemic and Europe looks like unprepared to face such a situation as the second wave knocking at its doors.

According to the data, Europe is recording more daily coronavirus cases than India, the United States and Brazil, which is red alarm for the European countries. The continent was able to control the spread of the disease.

Europe is recording around 90,000 cases per day for the last few days.

According to the seven-day rolling averages of data kept by Johns Hopkins University, “As infections rise in many European countries, some including Belgium, Netherlands, the UK, Spain and France are diagnosing more new cases every day per capita than the United States,”

Spain this week declared a state of emergency for Madrid after rift developed between local and national authorities over virus containment measures.

Italy mandated masks outdoors and warned that for the first time since the country became the European epicentre of the pandemic, the health system was facing significant critical issues as hospitals fill up.

Czech interior minister, Jan Hamacek, acknowledged “I have to say clearly that the situation is not good.”

The Czech Republic’s “Farewell Covid Party” in June, when thousands of Prague residents dined outdoors sitting together at a 500-metre long table across the Charles Bridge to celebrate their victory over the virus, seems painfully naive now that the country has the highest per-capita infection rate on the continent, at 398 per 100,000 residents.

Coronavirus cases are steadily increasing in the United Kingdom as winter approaches. England’s Northeast and Norwest part are recording steepest increases in the cases.  Liverpool has one of the country’s most severe outbreaks, with about 600 cases per 100,000 people, even more than the hard-hit European cities of Madrid and Brussels.

The British government has carved England into three tiers of coronavirus risk in a bid to slow a resurgent outbreak, putting the northern city of Liverpool into the highest-risk category and shutting its pubs, gyms and betting shops.

In contrast, the Health Ministry of India on Tuesday informed that the country recorded 55,342 new infections which are the lowest in nearly two months. India continues to witness a decline in the number of daily cases of the coronavirus disease. The ministry also said India’s average daily Covid-19 cases had been declining for the past five weeks.