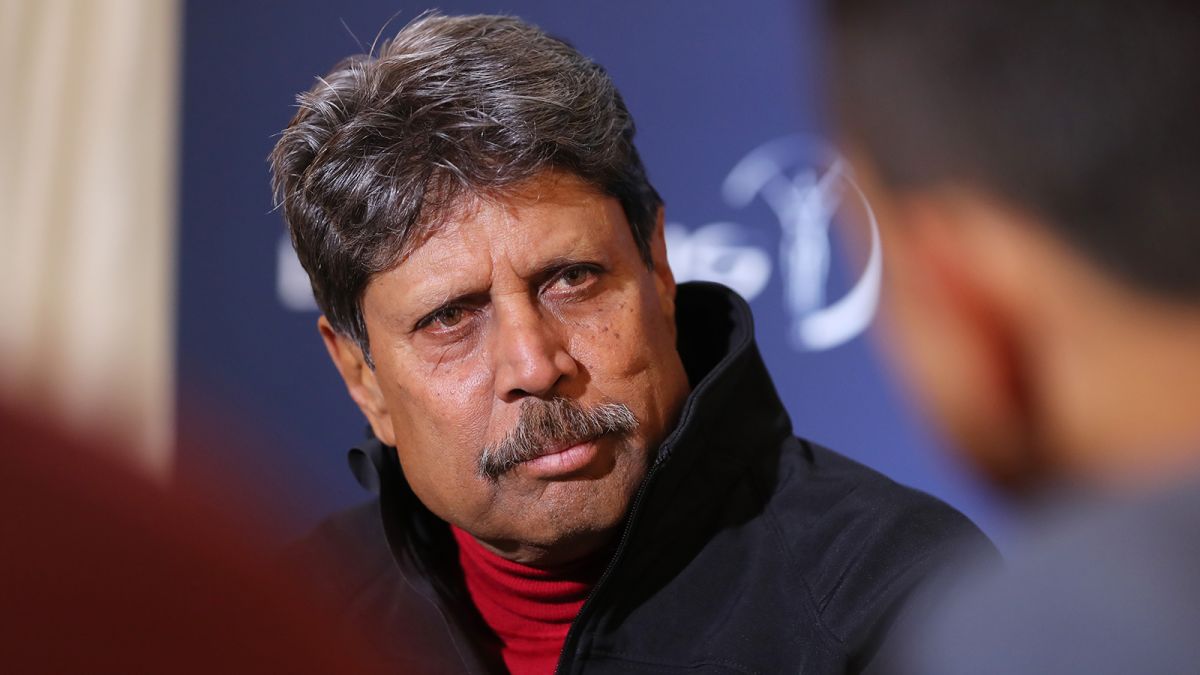 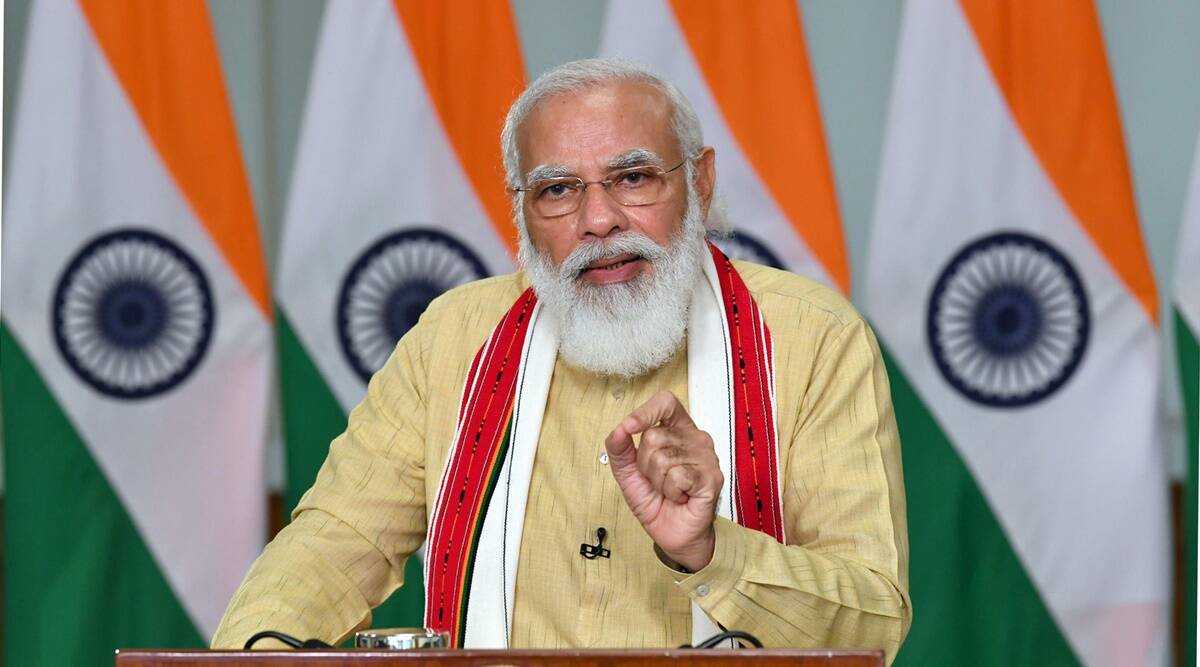 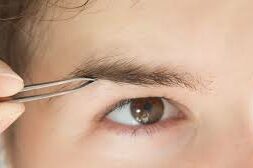 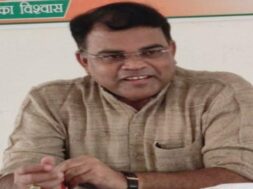 The former India all-rounder had complained of chest pain on Thursday following which he was taken to Fortis Escorts Heart Institute’s emergency department. As per a statement released by the hospital, Kapil Dev is “now doing fine and can resume regular daily activity soon.”

Kapil Dev’s former India teammate Chetan Sharma also tweeted an image of him with the doctor who had performed the angioplasty procedure. “Dr Atul Mathur did Kapil paji angioplasty. He is fine and discharged. Pic of @therealkapildev on time of discharge from hospital,” Chetan Sharma wrote.

The legendary all-rounder was wished a speedy recovery by many on social media, including India’s current captain Virat Kohli and batting great Sachin Tendulkar among others. One of India’s greatest cricketers, Kapil played 131 Tests and 225 ODIs.

He remains the only player in cricket’s history to claim over 400 wickets (434) and accumulate more than 5000 runs in Tests.

He also served as India’s national coach between 1999 and 2000. Kapil was inducted into the International Cricket Council’s Hall of Fame in 2010.