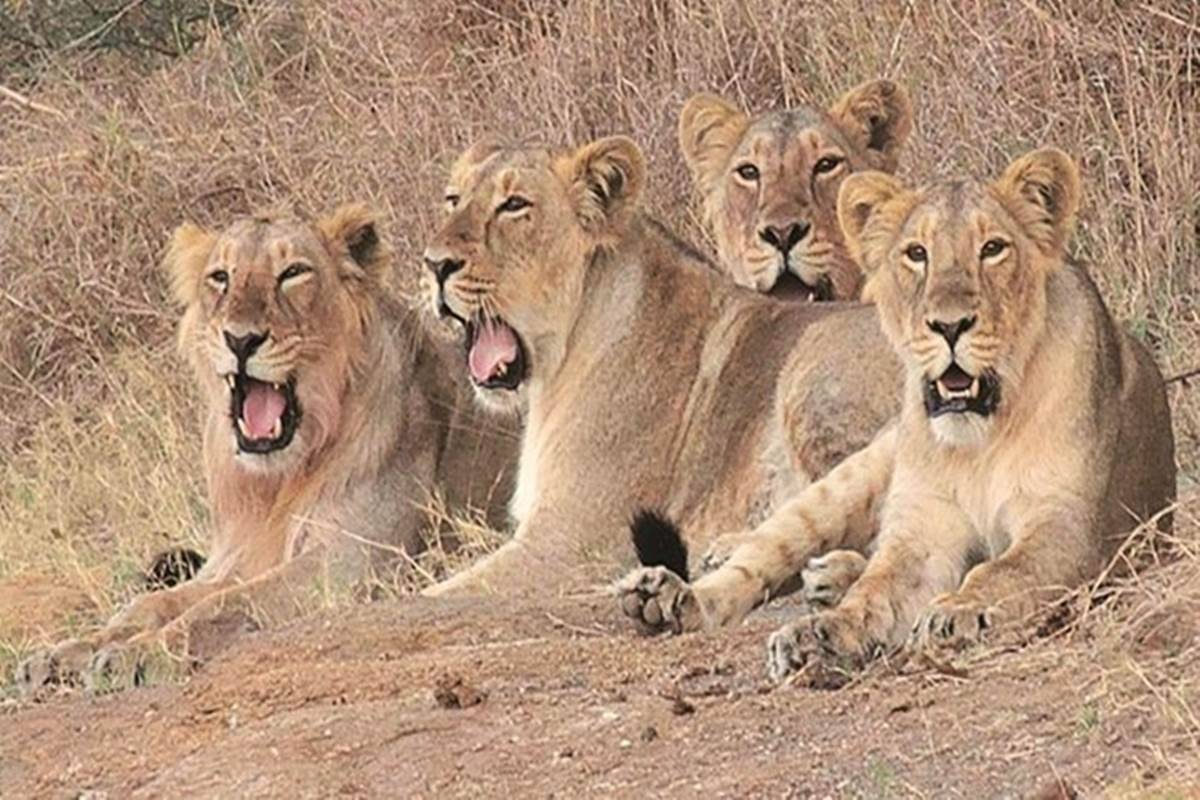 AHMEDABAD, Oct 16: Gujarat’s famous Sasan Gir, the only abode of the Asiatic Lions, has been re-opened for tourists from Friday after remaining closed for nearly six months, the state forest department said.

The Gir lion safari normally remain close for visitors for about four months in a year due to lion’s mating season. While there was no change in re-opening date, the safari park was closed for visitors early this year on March 17 because of the Corona pandemic.

The district forest officer (DSO), Mohan Ram, both the lion safaris, at Devaliya in Junagadh district and Ambardi safari park in Amreli district had been opened for tourists. “We opened two safari parks for the tourists and we are ready to provide regular facilities to the tourists,” he said.

He said the tourists would be required to strictly follow the terms and conditions laid down for visitors by the central government during the pandemic. “We will allow tourists to visit parks as per the government’s guideline and would have to take government’s permission on-line for making a trip to Sasan,” he said.

According to information, 36 tourists received online permission to visit the park on the first day. “Due to the spread of Coronavirus only limited tourists will be allowed to travel in safari park,” Mohan Ram said.

More than 100 resorts were developed in Sasan Gir to accommodate a huge number of tourists during the normal situations but the business this year was at a standstill because of the lockdown during the summer months when the rush was usually more. With the re-opening of the safari parks, the local hospitality services hope to re-start earning revenues, the business establishments in Sasan, the administrative headquarter of the Gir forest, said. 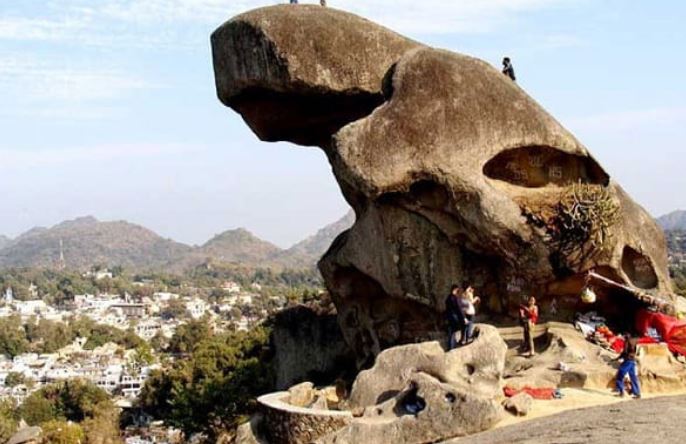