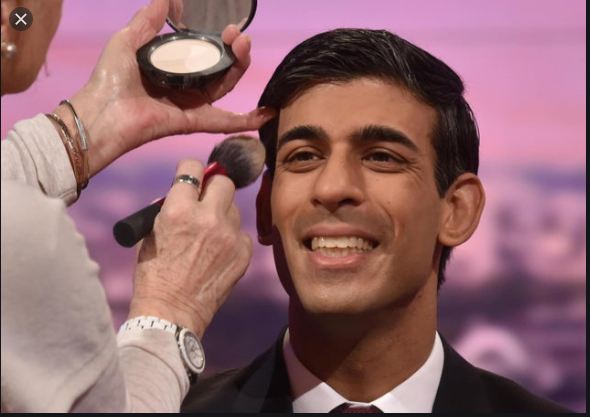 Global Indians: In 2021, an Indian-British may become PM in London!

Global Indians: In 2021, an Indian-British may become PM in London! 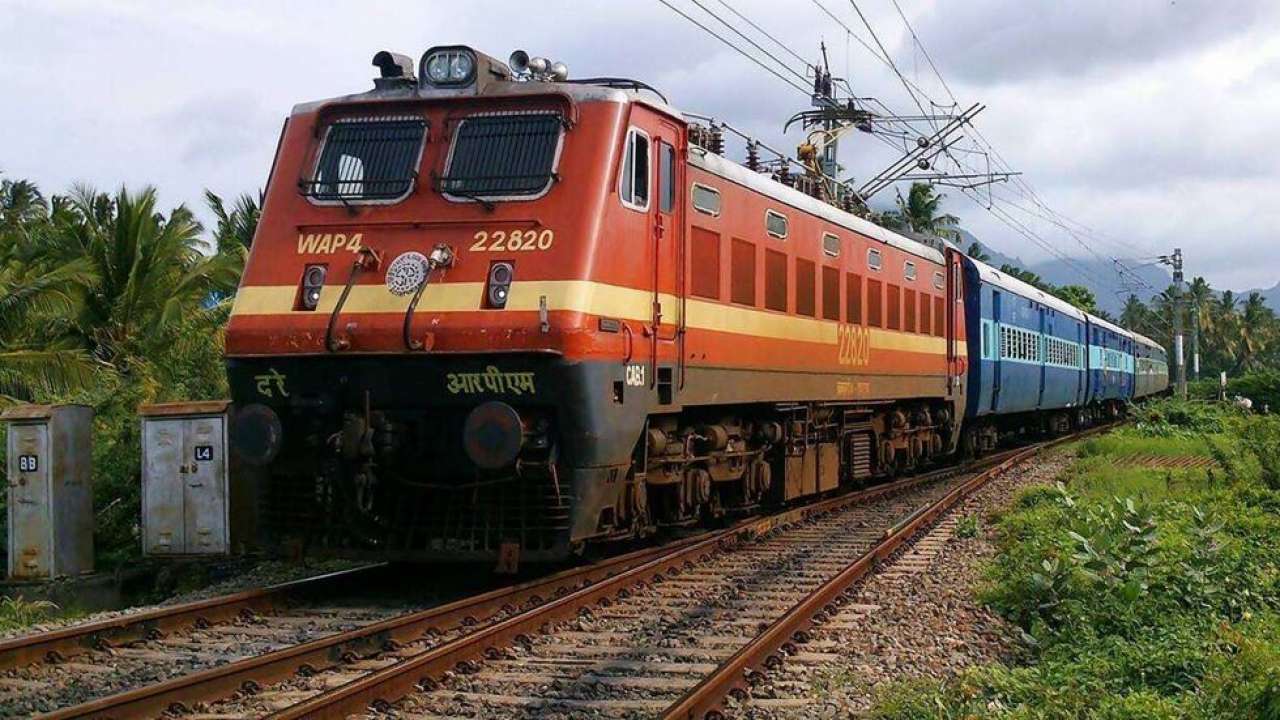 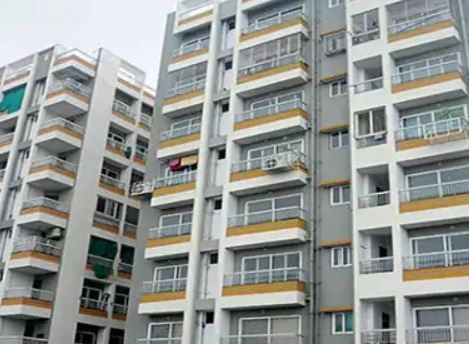 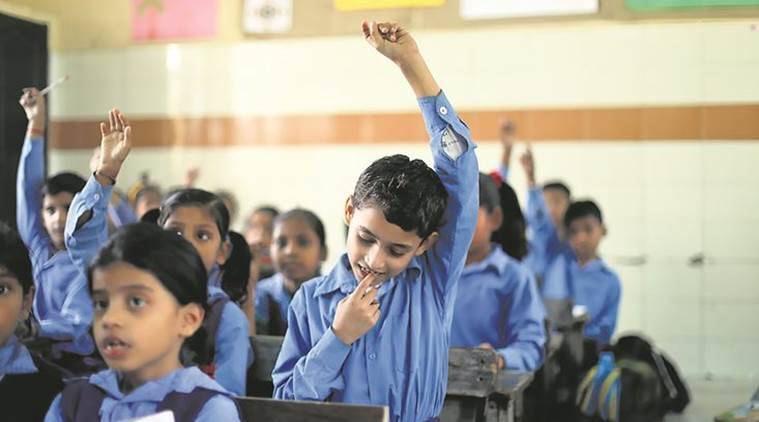 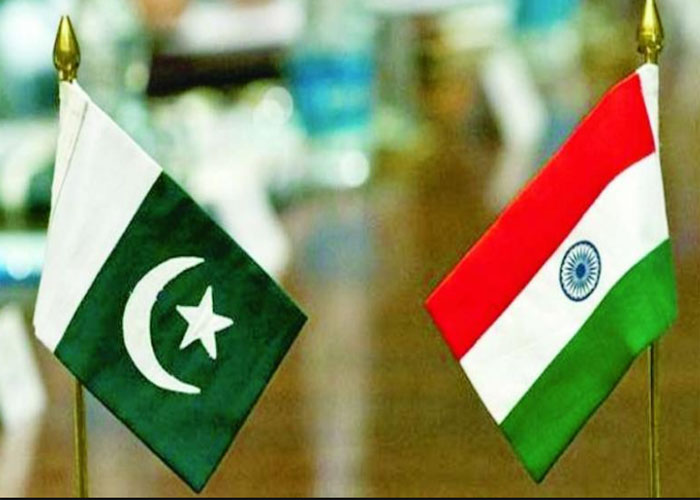 New Delhi: How times change? And how history moves in a circle?

In 2005, when Indian businessman Sanjiv Mehta bought the East India Company (EIC), which once ‘owned’ India, he was ‘overwhelmed by a huge feeling of redemption.’ The EIC was the world’s first multinational company that ruled much of the globe.

With an investment of 15 million pounds sterling, the Mumbai-born Mehta re-launched the Company, defunct since 1874, as a luxury food store in London in 2010.

The Company was founded in the year 1600 when India was the world’s top economy. When the EIC left India after the First War of Independence in 1857, fleecing it of all its wealth, the British Throne took control of the “Jewel in the Crown”. It also left India in 1947.

This story is, however, not about the EIC but its successor, the British Raj.

Because, a man of Indian descent is expected to become the British Prime Minister next year, replacing someone related to the British Crown! The speculation has excited the Indian Diaspora the world over.

Will he also be, like Mehta, ‘overwhelmed by a huge feeling of redemption’?

Sunak has roots in Punjab, which was, exactly a hundred years ago, boiling with rage due to the infamous Jallianwala Massacre of April 1919. His grandparents had first emigrated to East Africa and then to the UK.

He is a staunch Hindu who took all his oaths in the House of Commons since 2017 on the name of Shrimad Bhagwadgita.

He now has a huge support base in the United Kingdom and his office, next door to Johnson’s at 10 Downing Street, is crowded as many believe he is the ideal successor to the incumbent.

But why should he replace Johnson, a journalist-turned-politician, in the first place?

Because Johnson wants to step down due to “poverty”!

According to media reports, he is mulling to resign next spring as he finds his current annual salary of £150,402 underwhelming in comparison to his previous occupation as a journalist, and he cannot survive on this paltry sum.

Quoting unnamed sources, British tabloid The Daily Mirror said Tory MPs believe Johnson, who used to earn £23,000 a month as a newspaper columnist, wants out in six months’ time after he has sorted the sensitive Brexit matter.

“Boris has at least six children, some young enough to need financial help,” it quoted a Conservative MP as saying. “And he had to pay ex-wife Marina Wheeler a shedload as part of their divorce deal.”

Before becoming the leader of the Tory Party, Johnson was on a salary of £275,000-a-year with The Telegraph and also made £160,000 in one month from delivering two speeches.

How important the Indian-British people have become in the UK can be gauged from the fact that Johnson had launched his election campaign in December 2019 from a Hindu temple in London.

An ‘underpaid’ British PM quitting because of ‘poverty’, is, again, an irony.

This brings us back to the EIC, the company founded to import tea, coffee, and other exotic items from India to Europe had come to control Bengal through bribes and corrupt practices. It systematically pauperized a prosperous Bengal Province of the Mughal Empire, paving the way for the British Empire to make India its largest colony.

Through his maternal grandmother and the Anglican faith, Johnson is distantly related to the British Crown, which succeeded the Company in India in 1858. And his earliest ambition was to be the “world king”!

No wonder, after Mehta, Sunak may turn the wheel of history, and destiny, by taking control of all that signified and symbolized the power of the British in India from 1600 to 1947. 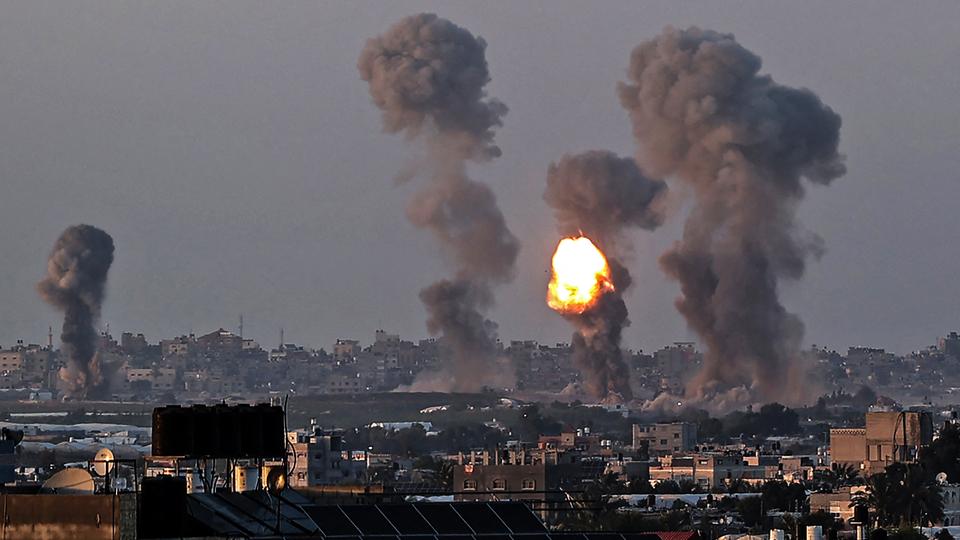