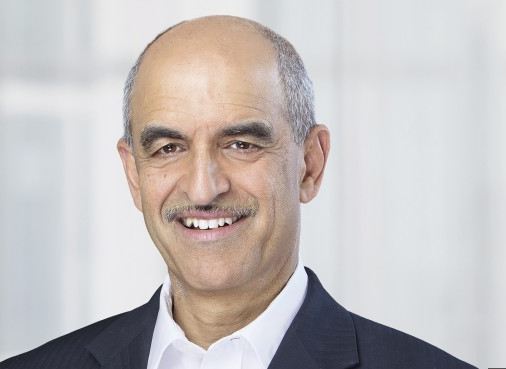 Chicago: Srikant Datar, the Arthur Lowes Dickinson Professor of Business Administration and the Senior Associate Dean for University Affairs at the prestigious Harvard Business School (HBS), will be the School’s next dean, President Larry Bacow announced.

He has served with distinction in a range of leadership positions over his nearly 25 years at HBS, while also forging novel collaborations with other Harvard Schools.

Since joining the HBS faculty in 1996, Prof. Datar has held a series of key positions. From 2015, he served as faculty chair of the Harvard Innovation Labs, or I-Labs.

Most recently, he was engaged in envisioning and implementing the innovative hybrid teaching and learning model that HBS has adopted in response to the COVID-19 pandemic.

“I am in equal measures humbled and honored to take on this role,” said Prof. Datar, who will be the 11th dean in the HBS’ 112-year history.

He will succeed Nitin Nohria, who last November announced his plans to conclude his deanship at the end of June 2020, after 10 years of distinguished service, but agreed to continue through this December in view of the pandemic.

“Srikant is an outstanding choice as Harvard Business School’s next dean,” said Nohria.

Datar received his bachelor’s degree from the University of Bombay in 1973. A chartered accountant, he went on to receive a postgraduate diploma in business management from the Indian Institute of Management, Ahmedabad, before completing master’s degrees in statistics (1983) and economics (1984), and a Ph.D. in business (1985), all from Stanford University.

From 1984 to 1989, he was an assistant professor and then associate professor at the Carnegie Mellon Graduate School of Industrial Administration, where he was honored with the George Leland Bach Teaching Award. From 1989 to 1996, he served on the faculty of the Stanford Graduate School of Business, where he rose to become the Littlefield Professor of Accounting and Management and was recognized with the school’s Distinguished Teaching Award.

Over more than a decade, Prof. Datar has emerged as a prominent thinker and innovator on the future of business education and in strengthening HBS’s educational ties with other parts of Harvard.

He also serves on the Governing Body of the Indian Institute of Management, Calcutta.