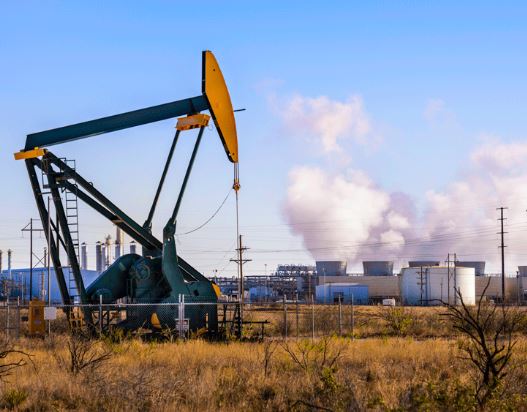 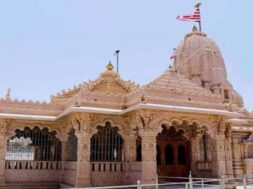 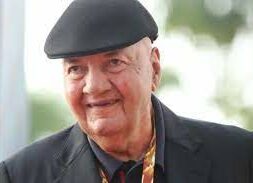 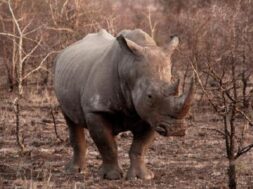 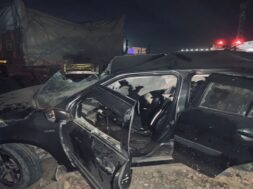 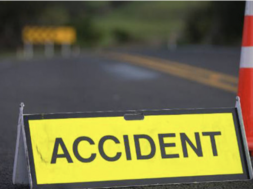 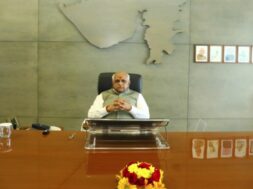 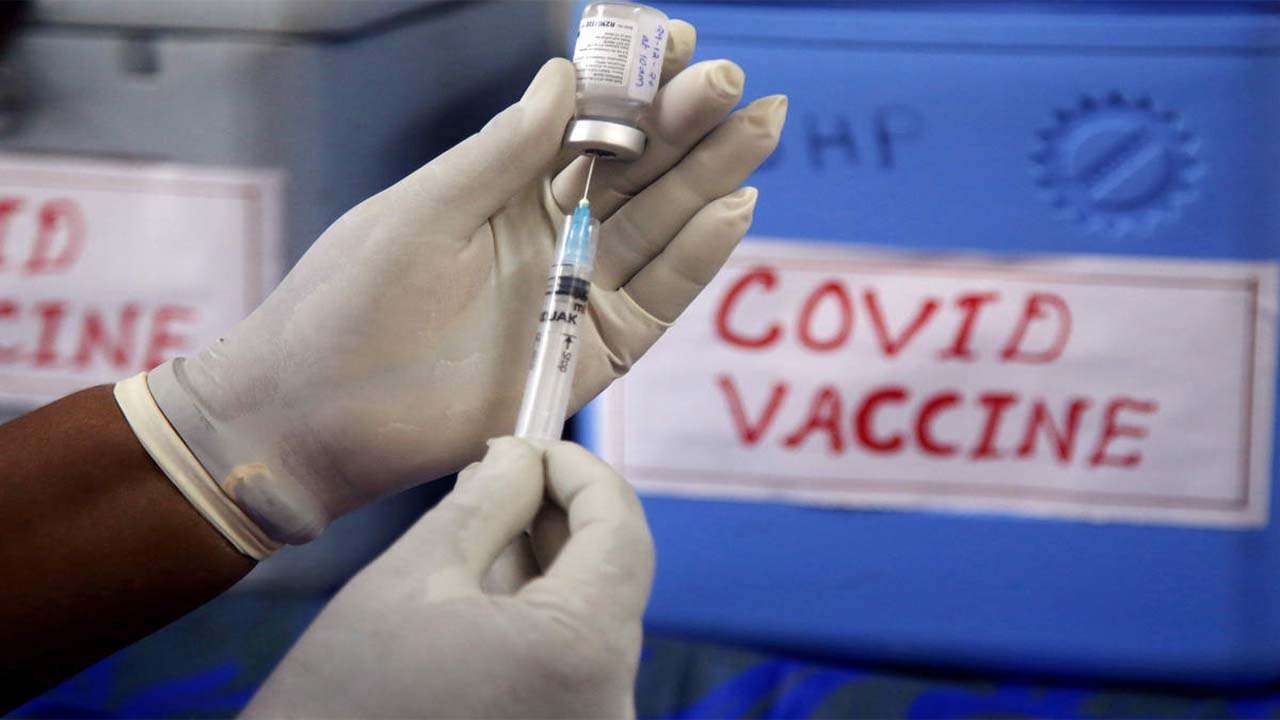 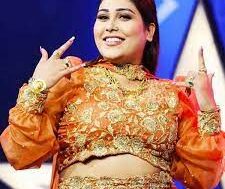 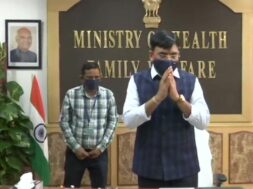 New Delhi: On March 9, the falling crude oil price plummeted to $31.02 a barrel, globally the lowest since February 12, 2016, and the biggest one-day drop in history.

According to a Goldman Sachs report, this $30-something a barrel price may stay so for a long time and could even drop further to $20 a barrel if the prevailing situation worsens.

If crude oil price remains at the $50 level for the rest of 2020, India may save around  $22 billion in its import bill in FY21. We may even save $30 billion if the price goes below $35 a barrel. In other words, the crude oil war between Russia and Saudi Arabia is good for India.

Why did this happen?

In March 2020, however, Russia broke the agreement and refused to toe Saudi Arabia. The Saudis wanted to increase demand of crude oil by decreasing production and lowering supply.

All the 14 OPEC members have been reducing oil production on a regular basis to increase its demand. But Saudi Arabia, in a bid to teach a lesson to Russia, increased production. This was an attempt to punish Russia for abandoning the so-called OPEC+ alliance. Russia retaliated by announcing that everyone could produce oil from April 1 as they liked.

According to a Forbes report, Russia may lose at least $100 million a day and face loss of $1 Billion if it does not agree with Saudi Arabia within 10 days. The Russian economy is not in good situation due to the heavy sanctions of the United States of America. 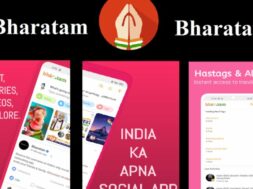 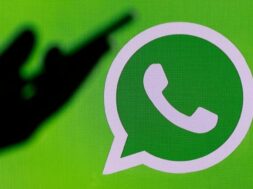