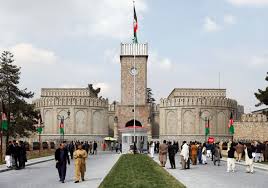 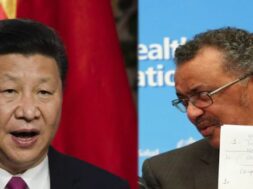 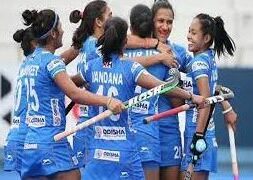 India had on Sunday rubbished Pakistan’s dossier on Indian sponsorship of terrorism on Sunday, saying it was a propaganda exercise that would find few takers as the world community was aware of Islamabad’s role in supporting terror.

The Afghan foreign ministry said Pakistan should raise such issues through existing mechanisms such as the Afghanistan-Pakistan Action Plan for Peace and Solidarity (APAPPS) since Imran Khan was visiting the country later this week. Noting that Afghanistan was preparing for the visit, the foreign ministry said it was expected “that Pakistan would raise issues of bilateral interest and debate through existing bilateral cooperation mechanisms” including APAPPS.

Pakistan foreign minister Shah Mahmood Qureshi and chief military spokesman Maj Gen Babar Iftikhar had released the dossier on Saturday claiming that Pakistan was in possession of intelligence intercepts that purportedly showed the involvement of Indian intelligence operatives in acts of terrorism. They also claimed Afghan territory was being used for terror attacks against Pakistan.

The Afghan foreign ministry said it “strongly rejected the allegations of the spokesman of the Pakistani Army claiming the use of Afghan territory against that country”.

“Afghanistan, as a major victim of terrorism, is committed to a “policy of combating all forms of terrorism, without discrimination, around the world and will never allow Afghan territory to be used for destructive activities against other countries,” the ministry said.

The Afghan foreign ministry also said “there is absolutely no evidence that Malik (Feraydoon Khan) Mohmand, one of the tribal leaders of Nangarhar province, was involved in the terrorist attacks on the Peshawar Agricultural University”.

Afghanistan reiterated its call for appointment of an international delegation by the UN Security Council in line with resolutions of the General Assembly and the Security Council in “connection with the fight against terrorism to clarify the facts about the terrorist incidents in Afghanistan and its causes and examine the claims” of the Pakistan government.

The Afghan foreign ministry also took a tacit swipe at Pakistan over the issue of terrorists operating from Pakistani soil. It said the government and people of Afghanistan, as “the greatest victims of terrorism, will continue to coordinate global efforts to jointly fight terrorism, its sources of finance and equipment, their safe havens in the region.”

“The Afghan government’s most important foreign policy priority is that Afghanistan should play the role of a centre of regional and international cooperation, especially in the fight against terror, and a favourable role in the security and economic prosperity of the region,” the ministry said.