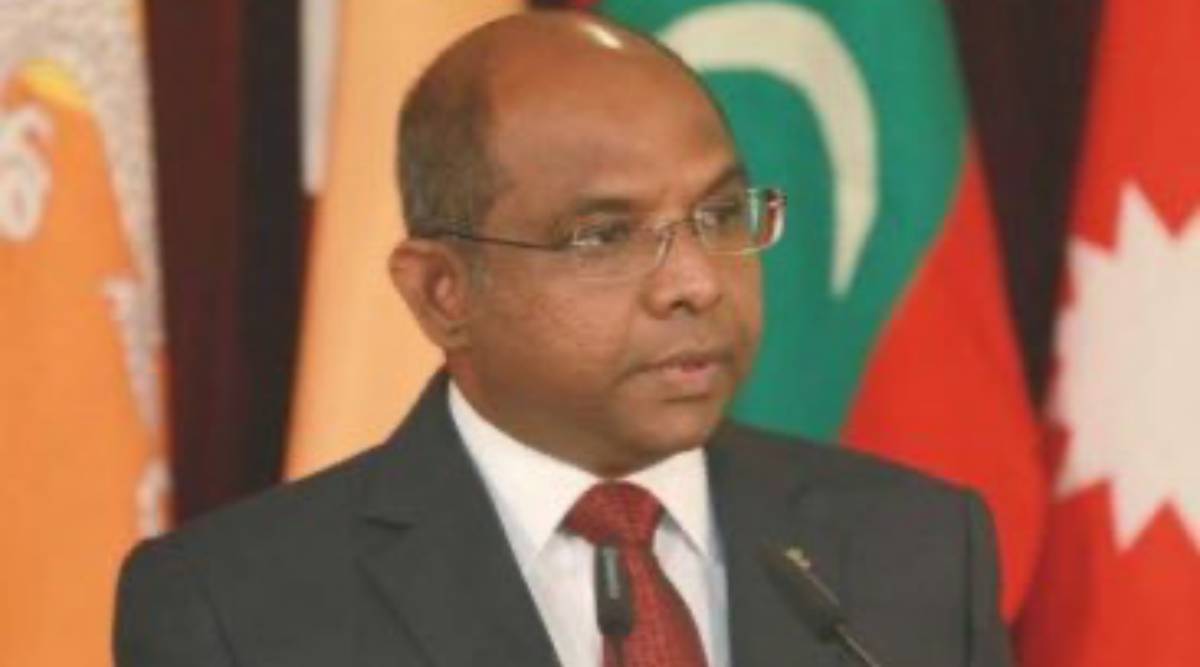 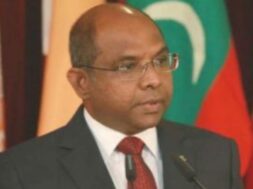 NEW DELHI, July 22: The President-elect of the United Nations General Assembly Abdulla Shahid, who is also foreign minister of the Maldives, said on Thursday that India would be central to his five-point plan for the world body, including reforming the United Nations and post-pandemic recovery.

Shahid, who arrived in New Delhi on Wednesday for a three-day visit, said there was a need for greater cohesion in the UN and world community on terrorism, including a common definition for the scourge, so that terrorists know they have no place in a civilised society.

India was among the first countries to back Shahid’s candidature for the post of president of the UN General Assembly and he unveiled a vision statement earlier this year for a “presidency of hope” with “five rays of hope” or priority themes – recovering from Covid-19, rebuilding sustainably, responding to the planet’s needs, respecting the rights of all, and reforming the UN.

“I chose the theme ‘presidency of hope’ because of the difficult times that the world community has gone through during the past one-and-a-half years,” he said.

Shahid further said: “When it comes to recovering from Covid-19, we need to address the issue of vaccine equity. India is one of the largest producers of vaccines…India has been an advocate for rebuilding sustainably. We launched the [UN] Decade of Action in 2020…We should not let Covid-19 take our focus from the Decade of Action. That is why I’m calling to reset the clock and to start rebuilding sustainably, build back better, build back greener, bluer, and make this a much more vibrant decade…and India can play a role.”

Describing global efforts to tackle terrorism as part of pending issues linked to UN reforms, Shahid said the world body and the global community need to speak in one voice on the matter. “We need united political will to be demonstrated by completing the work that has been ongoing at the UN – the convention against terrorism…We have still not been able to reach a definition of terrorism,” he said.

This work needs to be expedited to demonstrate unity in confronting terror at the political level so that terrorists know they have no place in civilised society, he added.

Though Shahid’s visit to India is largely focused on his upcoming term at the UN, he said he would discuss bilateral relations and development cooperation with his Indian interlocutors. “I will be signing a MoU even during this visit on high impact community development projects, which are in great demand in the Maldives. I’m signing the MoU [on Friday]…,” he said.

“The much larger projects that have been in the pipeline are about to be inaugurated. And I’m hoping that many of these projects will be inaugurated in the next month or so,” he said, adding the projects had made progress despite delays due to the pandemic.

The Maldives has a key role in India’s “Neighbourhood First” policy and has benefited from large India-backed infrastructure projects worth $2 billion. It was the first country to receive made-in-India vaccines in January, and this was preceded by health and humanitarian aid in 2020, including 12 tonnes of medicines, and a soft loan of $250 million for budgetary support.