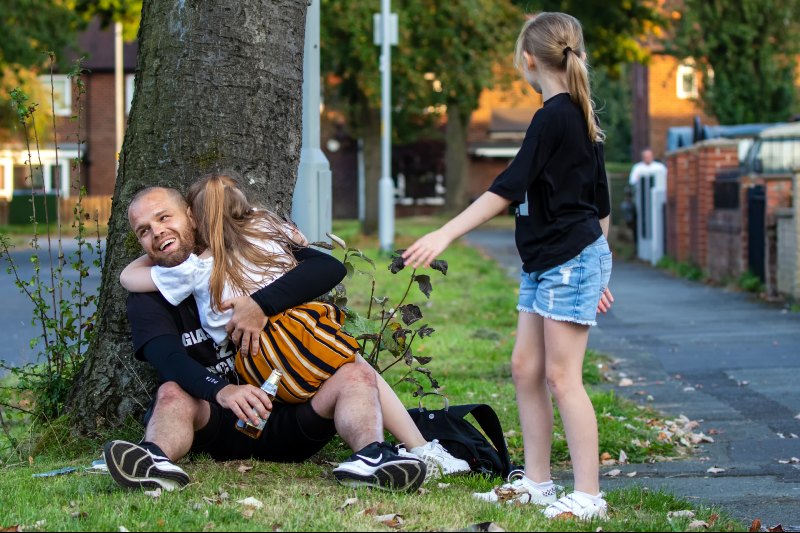 Wesley Hamnett is a father of two daughters and he wanted to raise the fund for various charities and hospitals which were close to his heart after he lost his granddad to cancer last year. Wesley Hamnett has raised over £6,000. 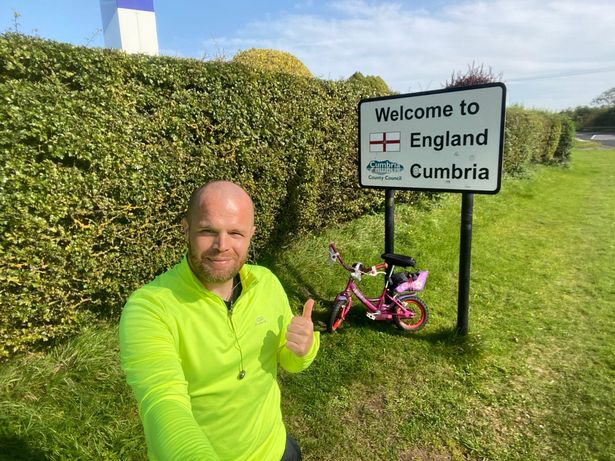 He wrote on Twitter that he would ride his daughter’s bike if he received 10,000 retweets and £1,000 in donations. 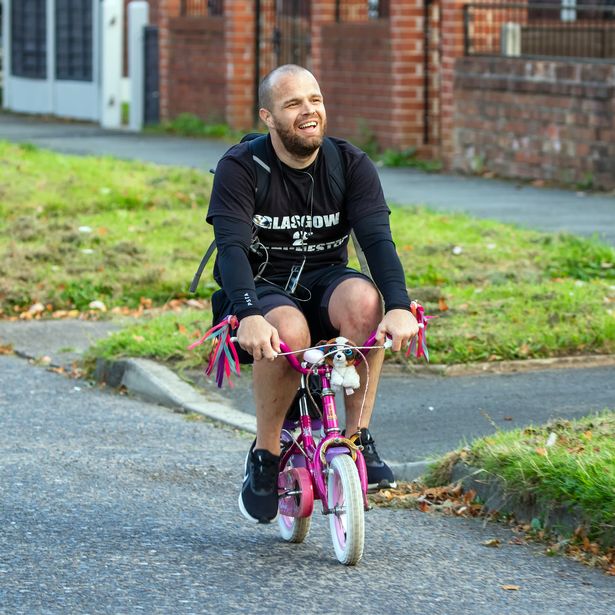 Wesley Hamnett shared his experience of the journey and said “I kept pushing because any time there’s an uphill climb, there must be a downhill climb… I felt like a little kid going down. I couldn’t stop if I tried. It was scary, but amazingly fun. We’ve gotten so much incredible support on this journey and none of it would have been possible without the bike.” 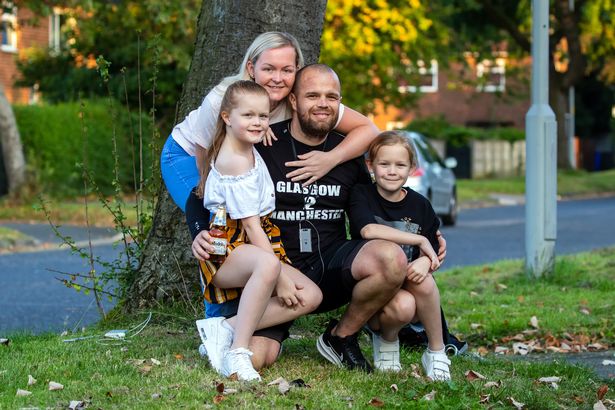 37-year-old Wesley says, “I want to thank everyone who has donated—they’ve been absolutely amazing. I feel so overwhelmed but it’s been a real blessing.”