It was Indian Space Research Organisation (ISRO) 51st PSLV launch mission. The carrier vehicle PSLV C49 will deliver 10 satellites in all with EOS-01 as the primary one. The EOS-01, an earth observation satellite, was intended to provide agriculture, forestry and disaster management support.

The nine customer satellites are from Lithuania (1), Luxembourg (4) and USA (4).

The blast off was originally scheduled at 3.02 P.M. after 26 hour countdown but was delayed by 10 minutes due to debris on the path of the vehicle, ISRO said.

This is the first mission by the Indian Space Research Organisation (ISRO) this year. Soon after the lift off, EOS-01 and all other nine customer satellites successfully separated and injected into the orbit. Filling of fuel for the second stage (PS2), fourth stage (PS4) and oxidiser for PS4 of PSLV-C49 had been completed, it tweeted.

Earlier, the ISRO had tweeted, “#PSLVC49 carrying #E0S01 and nine international customer satellites at First Launch Pad in Sriharikota ahead of its launch on November 07.”

ISRO said the customer satellites were being launched under a commercial agreement with NewSpace India Limited (NSIL), department of space.

Amid the coronavirus (Covid-19) outbreak in the country which has affected over 8.46 million people, the viewing gallery has been closed during the launch, and gathering of media personnel is not planned at the space centre, the agency said. 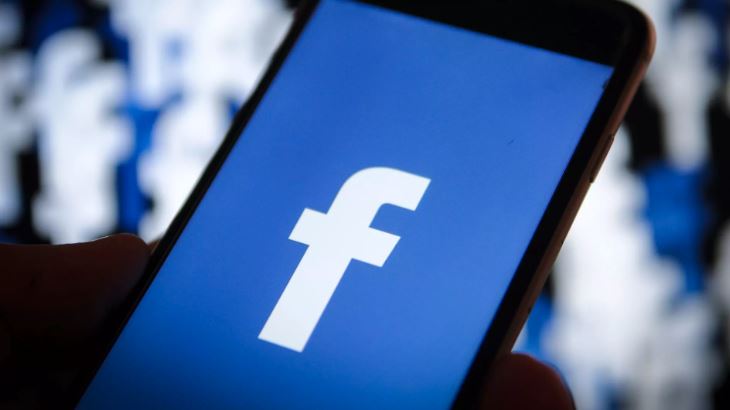 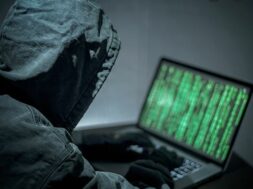