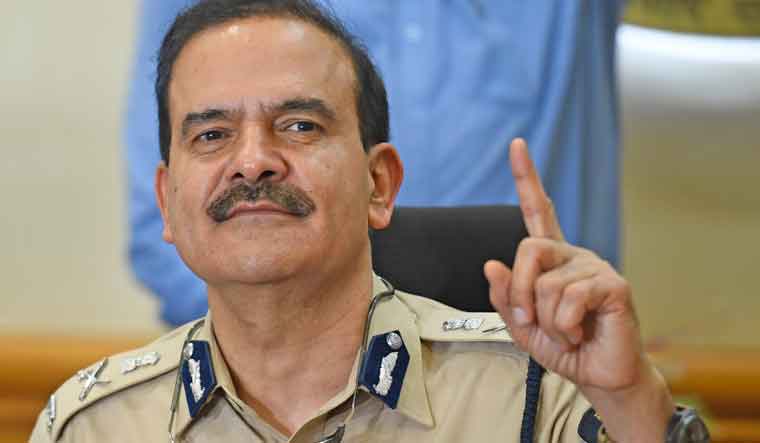 NEW DELHI, May 18: Supreme Court judge Justice B.R. Gavai, one of the two judges on the Vacation Bench scheduled to hear a plea by former Mumbai Police Commissioner Param Bir Singh challenging the internal enquiries instituted against him, recused himself from hearing the case on Tuesday.

Singh has moved the Supreme Court seeking transfer of his case to any court outside Maharashtra alleging that the departmental enquiries against him was part of a conspiracy to frame him for levelling allegations of corruption against Anil Deshmukh who has since resigned as Maharashtra Home Minister. He urged the apex court to shift the enquiries to another State.

“My brother [pointing to Justice Gavai] cannot hear the case,” Justice Vineet Saran, the lead judge on the Bench, informed senior advocate Puneet Bali, who appeared for Singh. Justice Gavai also made it clear that he would withdraw from hearing the petition.

“In that case, we are recording in our order to list the case before another Bench,” Justice Saran said.

Singh claimed there was a “witch-hunt” on against him. He said he was facing threats of multiple enquiries and probes unless he withdrew his complaint against Deshmukh. He asked the court to direct an investigation into the alleged conspiracy against him.

In March, the court refused to intervene in a petition filed by Singh for a CBI investigation against Deshmukh. The apex court had instead asked Singh to approach the Bombay High Court with his plea for an investigation by an independent agency.

Singh’s allegations against Deshmukh of having asked the Mumbai police to extort at least Rs two crores per month from the Mumbai traders, was supported by the arrested assistant police inspector Sachin Vaze.