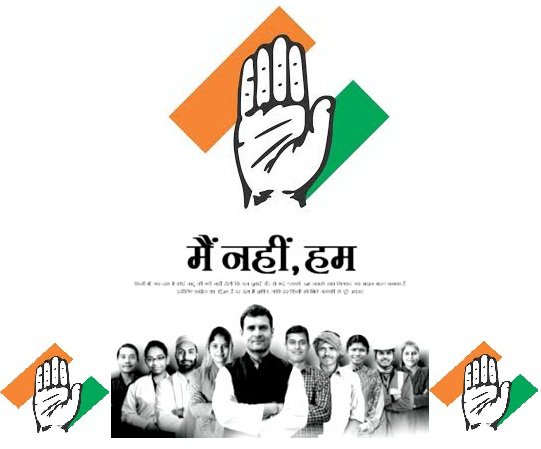 Rahul Gandhi’s campaign – Meanwhile, Congress president Rahul Gandhi is scheduled to address the ‘Jan Bhawna Rally’ at Rangbhumi Maidan in Bihar’s Purnea district at 12:30 pm, just a day after the mahagathbandhan seat sharing was announced in the state. Later in the day, Rahul will kick off his first Bengal rally where he will speak at a public rally at Kolam Bagan Ground in Malda, North Bengal.

The Congress and the Nationalist Congress Party along with their allies will hold a press conference for the Mahagathbandhan in Maharashtra at 4 pm. The presser will be attended by party veterans Ashok Chavan, Sharad Pawar, Raju Shetti among others, where in all probability, they will announce their candidates and the alliance formula for the state with 48 Lok sabha seats.