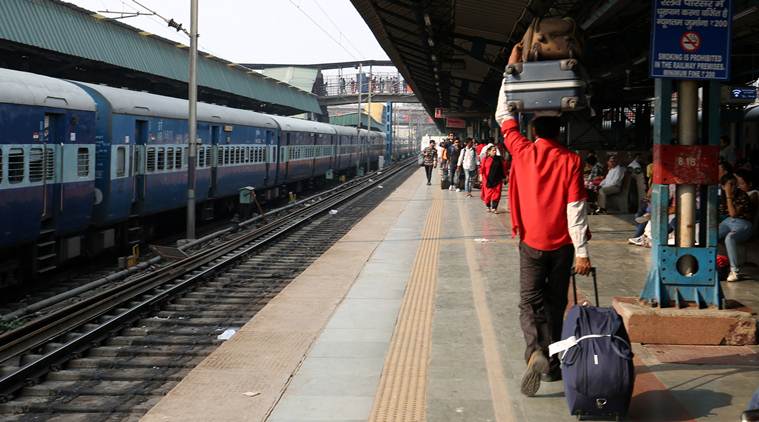 Giving this information in a written reply to a question in the Rajya Sabha on Wednesday, the Minister of Railways and Commerce & Industry, Piyush Goyal said the work of redevelopment was in advanced stage at Gandhinagar (Western Railway) and Habibganj (West Central Railway) railway stations, while works were in progress at Gomtinagar (North Eastern Railway) and Ayodhya stations (Northern Railway).

Goyal said station redevelopment had been planned by leveraging real estate potential of separable land and air space in and around the stations, through private participation. The selection of developer was done following a transparent and competitive bidding process.

Ministry of Railways had not signed Memorandum of Understanding (MoUs) with any foreign country in this regard, he added.