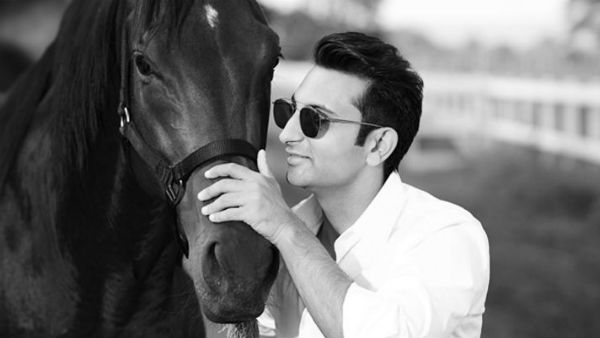 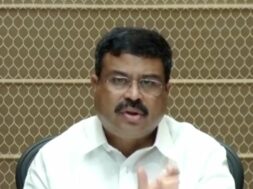 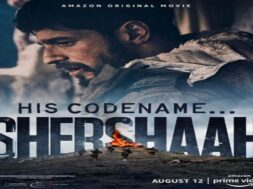 NEW DELHI, Sep 27: Taking a U-turn from his criticism of the central government over financial strength to meet the Corona vaccine requirements of the entire population in the country, the Serum Institute of India has hugely applauded the prime minister Narendra Modi’s “vision for providing vaccine to the global community.

In a tweet on Sunday, the Institute chief executive officer Adar Poonawalla referred to Modi’s address at the United Nations General Assembly on Saturday evening and said he was convinced that the “arrangements” planned by the Modi government would take care of all the needs of the Indian people.

“We share and applaud your vision @narendramodi ji, on providing vaccines to the global community. It is a proud moment for India, thank you for your leadership and support. It is clear that all your arrangements for India will take care of all needs for the Indian people,” Poonawalla tweeted.

Not only Poonawalla, Modi’s assurances to the global community during his UNGA address also won accolades from the World Health Organisation (WHO) which had repeatedly been expressing concern over the spread of the Corona pandemic in different countries and the steps being taken by the respective countries in controlling the situation.

The WHO director-general Tedros Adhanom Ghebreyesus in a tweet said, “Thank you for your commitment to solidarity, Prime Minister Narendra Modi. Only together, by mobilising our forces and resources jointly for the common good, can we end the Covid-19 pandemic,”

Addressing the UNGA Through a pre-recorded video message on the fifth day of the current years’ general debate last evening, Modi while questioning the world body’s concerted efforts to meet the pandemic situation gave an assurance to the world community that India’s being the largest producer of vaccine in the world its vaccine production and delivery capacity would be used to help all humanity in fighting the ongoing pandemic.

“India provided more than 150 countries with medicines during the pandemic. As the largest vaccine-producing country of the world, I want to assure you India will do everything possible to further global good,” He said and added, “India’s vaccine production and delivery capacity will be used to help all humanity in fighting this crisis” He reminded that even during these very difficult times of the raging pandemic and global shortage of medicines, India and the pharmaceutical industry in the country never said no for the supply of essential medicines to more than 150 countries. .

Modi further assured that India would also help all the countries in enhancing their cold chain and storage capacities for the delivery of the vaccines. “From January 2021, as a non-permanent member of the United Nations Security Council, India will be committed to its responsibilities,” he stated.

Interestingly, just hours before Modi’s UNGA address, the SII, the largest vaccine manufacturer in the world, had asked if the government had Rs 80,000 crore available over the next one year to buy and distribute the shots.

In a tweet on Saturday morning, Poonawala had raised the question about the central government’s financial conditions to meet the Corona vaccine obligations to its people in the country. “Quick question; will the government of India have 80,000 crores available, over the next one year? Because that’s what @MoHFW_INDIA needs, to buy and distribute the vaccine to everyone in India,” he had tweeted.

“I ask this question, because we need to plan and guide, vaccine manufacturers both in India and overseas to service the needs of our country in terms of procurement and distribution,” he added. The SII has the licence to produce and market two of the leading vaccine candidates, one developed by AstraZeneca and the Oxford University, and the other one by US company Novavax.

The Oxford University vaccine, named Covishield in India, is currently undergoing phase-II and phase-III trials in the country. Earlier, the institute had announced that it will make the Oxford vaccine available at $3 for low-and-middle-income countries including India.

previous Modi Ask Hard Questions to UN: “How Long Will India Be Kept Out of its Decision-Making Structure?
next 89 Year old Pizza delivery man in USA received 12 thousand dollars in tip
Related Posts