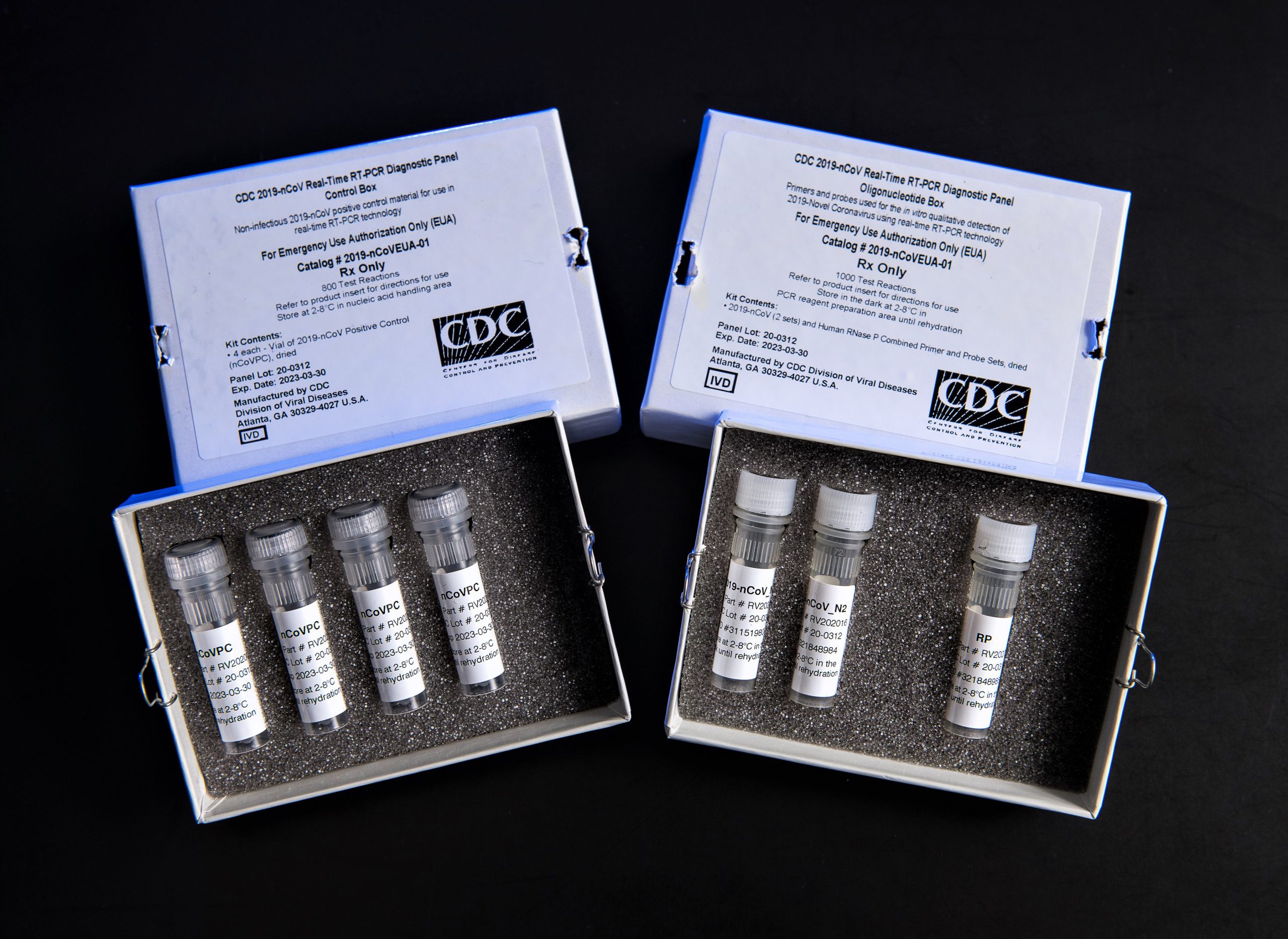 NEW DELHI, Oct 15: After developing a vaccine, Britain’s Oxford University is claimed to have developed a rapid Covid-19 test kit that can detect the virus in just about five minutes, researchers said on Thursday.

Such a kit, the scientists claimed, would be highly useful at mass detection centres like airports, malls and business establishments.

The university said it hoped to start product development of the testing device in early 2021 and have an approved device available six months afterwards.

The device is able to detect the coronavirus and distinguish it from other viruses with high accuracy, the researchers said in a pre-print study.

“Our method quickly detects intact virus particles,” said Professor Achilles Kapanidis, at Oxford’s Department of Physics, adding that this meant the test would be “simple, extremely rapid, and cost-effective”.

Rapid antigen tests are seen as key in rolling out mass-testing and re-opening economies while the coronavirus is still circulating, and those that are already in use are faster and cheaper but less accurate than existing molecular PCR tests.

Siemens Healthineers on Wednesday announced the launch of a rapid antigen test kit in Europe to detect coronavirus infections, but warned that the industry may struggle to meet a surge in demand.

Although the Oxford platform will only be ready next year, the tests could help manage the pandemic in time for next winter. Health officials have warned that the world will need to live with coronavirus even if a vaccine is developed.