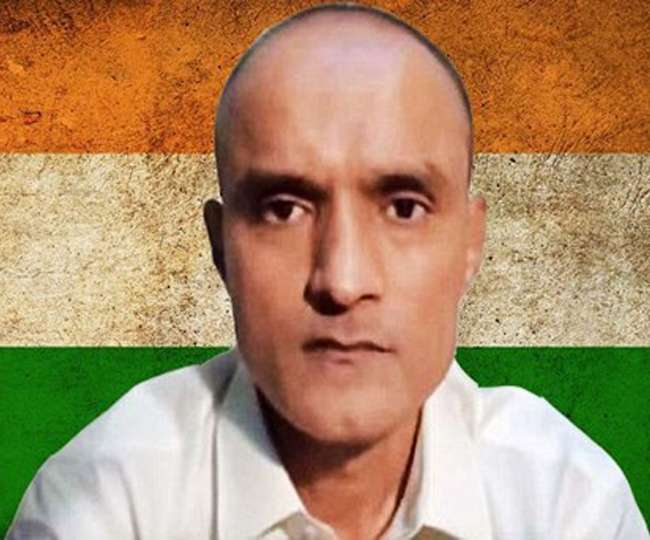 NEW DELHI, June 11: Pakistan’s Parliament has passed a bill that will help Indian national Kulbhushan Jadhav appeal against the death sentence given to him by a military court amid protests by the opposition, which accused the government of violating parliamentary principles.

The bill to facilitate appeals by foreign nationals convicted by a Pakistani military court was among 21 bills passed by the National Assembly or lower house of Parliament on Thursday. The opposition boycotted the session and contended the government had bulldozed the legislation through the House.

The International Court of Justice (Review and Re-consideration) Bill of 2020 is on the same lines as an ordinance that was issued by the Pakistan government last year to facilitate Jadhav’s right to appeal against the death sentence given to him by a military court for alleged involvement in espionage and subversive activities.

Jadhav was arrested in March 2016 in Balochistan on charges of spying and sentenced to death the following year. India has rejected the charges levelled against the former naval officer and said he was kidnapped by Pakistani operatives from the Iranian port of Chabahar, where he was running a business. The ICJ stayed Jadhav’s execution in 2018.

The bills were passed after the Speaker of the National Assembly suspended the rules of business, which was challenged by the opposition. However, the opposition was defeated in a vote 112-101.

According to reports in the Pakistani media, opposition members shouted slogans such as “Modi ka jo yaar hai ghaddar hai” (Modi’s friend is a traitor) and “Kulbhushan ko phansi do” (Hang Kulbhushan), and PML-N MP Ahsan Iqbal said the government had passed the bill to provide relief to an “Indian spy.”

Foreign minister Shah Mahmood Qureshi defended the decision to pass the bills by saying that they could be delayed once the budget session began on Friday. He also said that opposition MPs who were against the bill to provide relief to Jadhav were “speaking the language of India.”

“India wants Pakistan not to abide by the decision of the ICJ and the opposition also wants this,” he said. Law minister Farogh Naseem added the ICJ had asked Pakistan to enact legislation to provide the right of appeal to Jadhav. If the bill wasn’t passed, India could initiate contempt proceedings against Pakistan in the ICJ, Naseem said.

Pakistan People’s Party chairman Bilawal Bhutto Zardari said the bill was meant to give safe passage to an “Indian spy.” He said, “You were advocating the case of Kashmiris and now that of Kulbhushan?”

The bills will have to be passed by the opposition-dominated Senate or upper house before the president gives his assent to them.