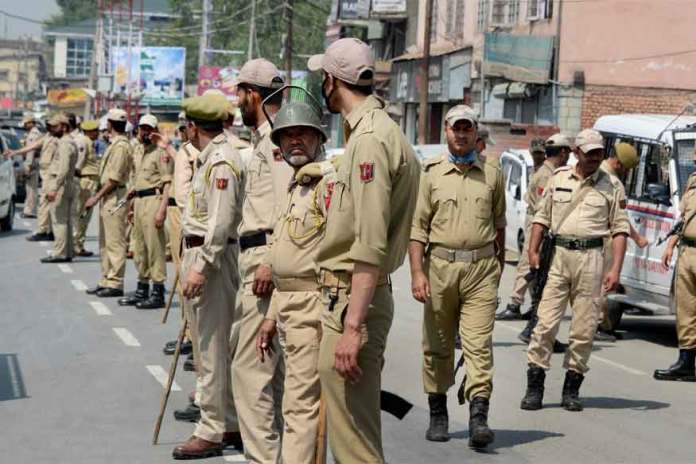 NEW DELHI, Oct 20: A police officer in Jammu and Kashmir was shot dead on Monday, allegedly by the militants.

The police said inspector Mohammad Ashraf Bhat, presently posted at Police Training Centre in Lethpora in Pulwama district, was shot at while he was returning home after offering prayers at a mosque in Anantnag district of Jammu and Kashmir.

The incident took place in Bijbehara area of the district, a police official said. He was rushed to Bijbehara sub-district hospital where doctors declared him brought dead, the police said.