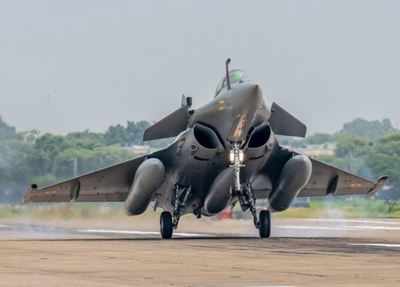 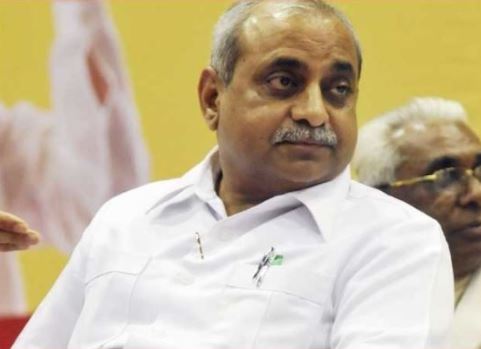 The IAF is operating its newly inducted Rafale fighter jets in the Ladakh theatre where the military is on its highest state of alert. The IAF’s current fleet of five Rafale fighters is fully operational and ready to undertake any mission. India ordered 36 Rafale jets from France in a deal worth Rs 59,000 crore in September, 2016.

The air force formally inducted the planes at the Ambala air base on September 10 though they landed at their home base on July 29. At the induction, IAF chief RKS Bhadauria made it clear that the warplanes were mission-ready and the ceremony marked their “full operational induction” into the air force.

The Rafale jets are part of the IAF’s No. 17 Squadron, which is also known as the “Golden Arrows.”

The IAF has been projecting its capability to carry out day-and-night, all-weather combat missions in the Ladakh sector, with front-line fighter jets, attack helicopters and multi-mission choppers getting airborne for demanding night-time missions from forward airbases.