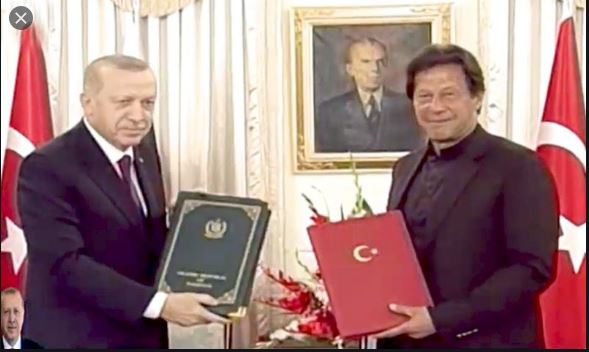 New Delhi: After hiring Kashmiri separatists as ‘media persons’ and also Pakistan journalists, to spew venom against India, Turkey is now recruiting terrorists and Syrian mercenaries for ‘action’ in Kashmir, even paying them a higher ‘salary’ up to USD 2,000 (Rs.1.50 lakh) per month.

According to media reports, Turkey is allegedly preparing to push hired Islamist fighters from Syria into Jammu and Kashmir to restart terrorist ‘action’ which has subsided in the recent past.

Even though Turkey’s own economy is in tatters, it is still paying a hefty sum to these hired terrorists as the economy of its new-found non-Arab ally, Pakistan, is crippled even more.

This comes after the utter failure of relentless efforts made by both Turkey and Pakistan to rake up India’s internal matter of J&K on various global forums.

This is part of Erdogan’s grand design to replace Saudi Arabia as the top leader in the Islamic world, which is now splitting into Arab versus the non-Arab world.

As an increasingly suspicious Arab world is getting rid of Pakistan’s assistance in all military and non-military affairs, Ankara and Islamabad are preparing for a permanent presence of surface units and aircraft of  Pakistani defense forces in the Turkish operation called “Shield of the Mediterranean”, with which Erdogan hopes to exploit Greek land and resources for the resurrection of the Ottoman Empire a century after it died in 1924.

“Turkey has started preparing its gangs in Syria to send them to Kashmir after Karabakh to fight for Pakistan and against India,” the report said quoting local sources.

This Turkish-Pakistani joint venture against India comes after their failure to revive the dormant separatist movement in J&K. In this effort, they have been using Kashmiri separatists and their relatives as ‘media persons’ to fabricate anti-India narratives.

For instance, days after India revoked Article 370 of the Constitution in August 2019, and the associated ‘special status’ of the troubled state bordering Pakistan, Ruwa Shah, daughter of separatist leader Altaf Ahmed Shah, rued the alleged deterioration of normal life.

On August 15, 2019, while staying away in Turkey, she wrote an article carried in the Turkish media on her allegedly besieged home. “Children in Kashmir never had a normal life,” she claimed.

Altaf Ahmed Shah, being probed for alleged terror funding by National Investigation Agency (NIA), was found involved in allegedly receiving and collecting funds through illegal means, including hawala, for financing disruption in the Kashmir Valley by organizing crimes like stoning the security forces, burning schools, damaging public property, and waging war against India.

Several Pakistani journalists have also been hired by the Turkish media with the same purpose of exporting political Islam, reports said.

After reconverting Hagia Sophia into a mosque, Erdogan is targeting Heybeliada Sanatorium. His government plans to reconvert this hospital, spread over 200 acres, into a madrasa for radicalizing the youngsters. The land has been taken from the Health Ministry and handed over to Diyanet — the Directorate of Religious Affairs. The religious school at Heybeliada was shut down in 1971 by the government.

Under Erdogan’s, the Diyanet has become a powerful institution, spending huge sums on printing religious calendars. It has recently issued 10.6 million Turkish Liras for designing and printing calendars for the year 2021. It plans to publish around 3.42 million calendars in different formats and contents, including those for children.

previous India’s Space Projects to be Delayed by a Year or More due to Corona Pandemic: ISRO
next I.T.: LTI, Injazat tie up to accelerate digital transformation in M-E
Related Posts 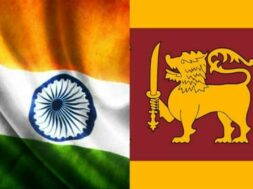 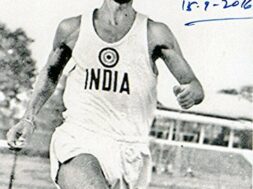 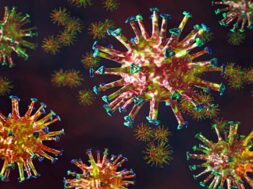