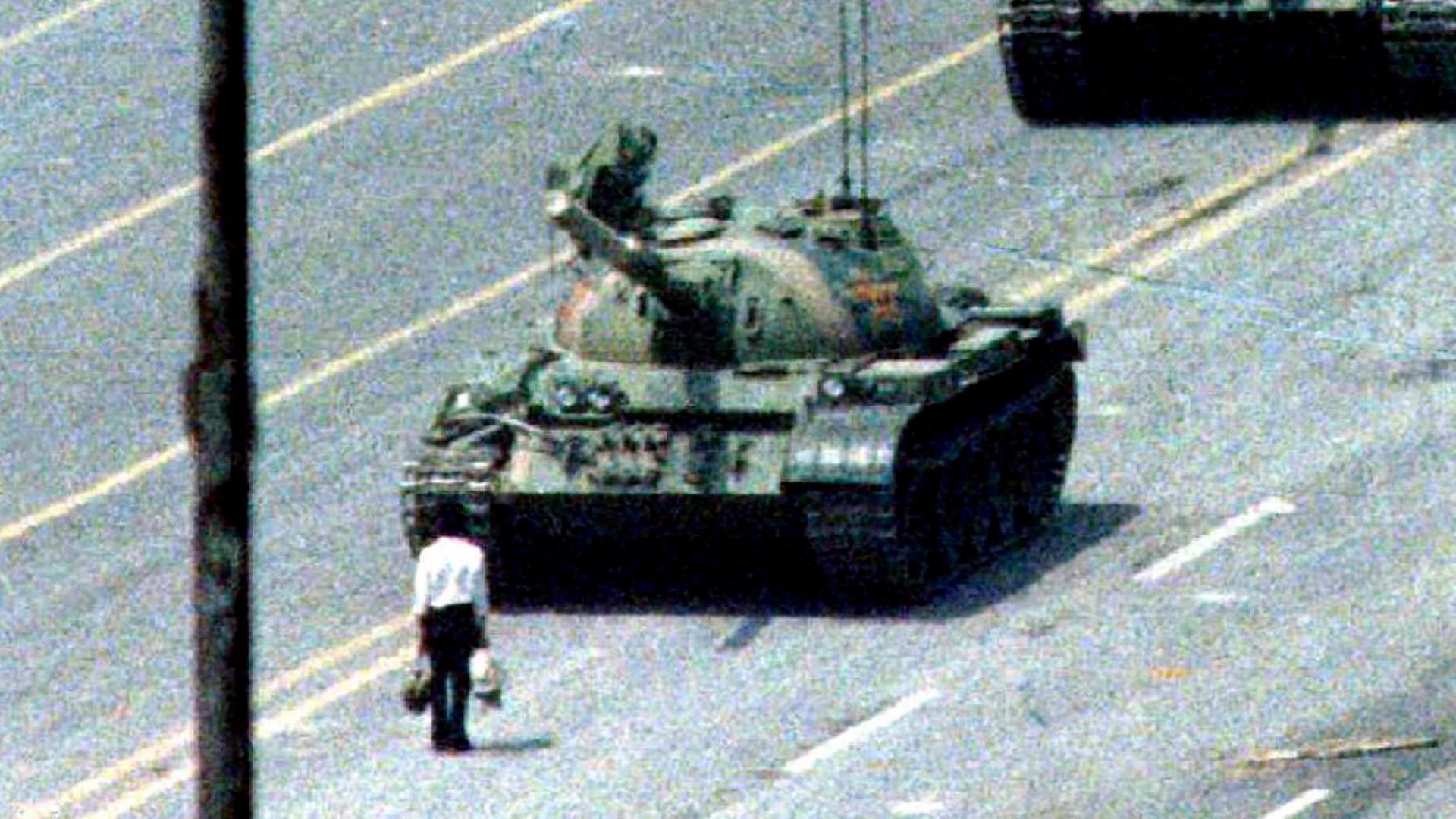 New Delhi: In 1989, the People’s Republic of China (PRC) had brutally suppressed a massive movement launched by pro-democracy students in what became known as the Tiananmen Square massacres in Beijing.

But will China be able to similarly crush another movement of dissatisfied students after they held their principal hostage for 30 years this week?

Such protests are rare in China where mass movements are controlled.

The Danyang City police said on Tuesday (June 8) that the students held a school principal hostage over fears that their degrees would be devalued after a planned merger of a Nanjing college in Jiangsu province with a vocational institute, which is seen as less prestigious.

Undergraduates at Nanjing Normal University’s Zhongbei College in Jiangsu province had “gathered” from Sunday and detained the 55-year-old principal on campus for more than 30 hours, according to media reports.

The protesters “shouted verbal abuse and blocked law enforcement”, and refused to let him leave even after authorities announced a suspension of the merger plans, the police statement added.

Social media users posted photos of police using batons and pepper spray on students, and one female undergraduate student was seen bleeding from the head.

The police statement said “to uphold campus order… public security organs took necessary measures in accordance with the law to remove the trapped person, and (the injured) were immediately sent to hospital for treatment.

But a video on Twitter showed thousands of chanting undergraduates surrounded by officers outside, as police chased after them and dragged individuals out of the crowd.

Fearing a further spread of dissatisfaction, all six colleges in Jiangsu province have since suspended any merger plans which were originally announced in March.

The Jiangsu Education Department had said the decision was to comply with a Ministry of Education directive to transform independent colleges into vocational schools.

The decision has led to protests in four other independent colleges n the province over similar fears, with “some events of physical confrontation” according to the government mouthpiece Global Times newspaper.

Independent colleges are co-funded by universities and social organizations or individuals. Students who do not get the required exam scores to enter university can apply to these institutions, where they can still graduate with a university degree, but at higher tuition costs.

These degrees are seen as more prestigious than vocational degrees, and graduates believe they offer them better opportunities in the country’s fiercely competitive job market.

China is expected to have a record nine million university graduates this year.

The 1989 students did not get support from most Communist leaders. But the 2021 students may well receive support from several newly-minted billionaires like Jack Ma who have money but feel suffocated in a gold-plated economy.

This may only a beginning of a larger picture.

The word Tiananmen means “Gate of Heavenly Peace.” Mao Zedong, considered the founding father of the People’s Republic of China, is interred in a mausoleum on the plaza at this Square.

The students’ march had actually begun to pay tributes to the dead Hu Yaobang, a former Communist leader who tried to introduce democratic reforms in China. Mourning his death, the students, followed by tens of thousands of people, called for a more open, democratic government, in lines with the reforms in the then USSR where Mikhail Gorbachev had introduced policies like perestroika and glasnost. The protesters even disrupted Gorbachev’s visit to Beijing on May 15. His welcome ceremony could not be held at Tiananmen Square as planned due to the students’ hunger strike.

The students also argued that China’s existing educational system did not prepare them for an economic system with elements of free-market capitalism. Some leaders within China’s government were sympathetic to the protesters’ cause, while others saw them as a political threat.

Alarmed, the government declared martial law on May 20 and sent 250,000 troops to Beijing. By the end of May, more than a million pro-democracy protesters gathered in Tiananmen Square, holding daily marches and vigils, and images of the events were transmitted by media organizations to audiences across the world. In the disturbances that followed, thousands of Chinese protesters were reported killed and over 10,000 arrested.

On the 20th anniversary of the massacre in 2009, the government prohibited journalists from entering Tiananmen Square and blocked access to foreign news sites and social media. Still, thousands attended a memorial vigil in honor of the anniversary in Hong Kong. Ahead of the 30th anniversary of the event, in 2019, New York-based Human Rights Watch published a report detailing reported arrests in China of those associated with the protests.

China has also heavily censored these incidents on its tightly controlled internet. According to a survey released in 2019 by the University of Toronto and the University of Hong Kong, more than 3,200 words referencing the massacre had been censored.