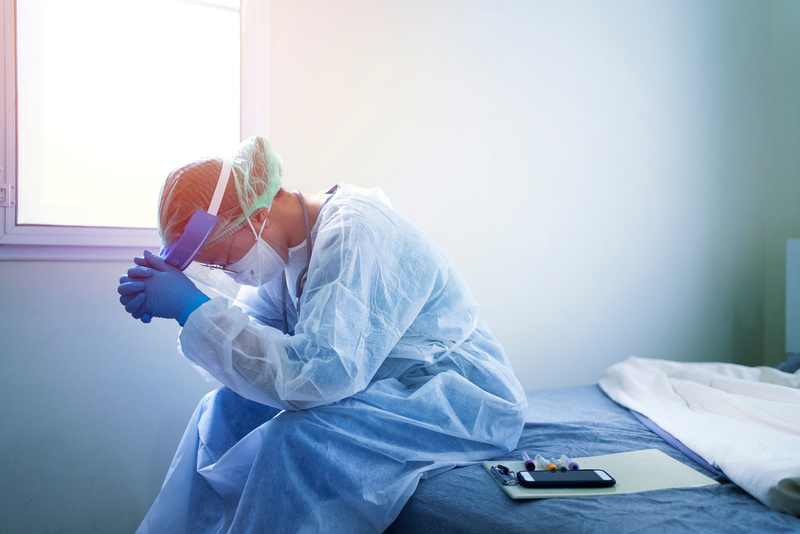 New Delhi: The Indian Medical Association (IMA) on Saturday shared painful information. IMA in its official statement said that 719 doctors have lost their lives in the second wave of coronavirus in India.

The IMA further added that “the least number of deaths was recorded in Puducherry, with only one doctor in the southern Union territory losing his life. Two deaths each were recorded in Tripura, Goa, and Uttarakhand, three each in Jammu & Kashmir, Haryana, and Punjab, whereas, five doctors lost their lives in Manipur and Chhattisgarh.”

The Second wave of coronavirus in India affected the healthcare system more than expected. Medical experts have said that “the pandemic has exposed the weakness in our system and has also given it a chance to re-invent.”