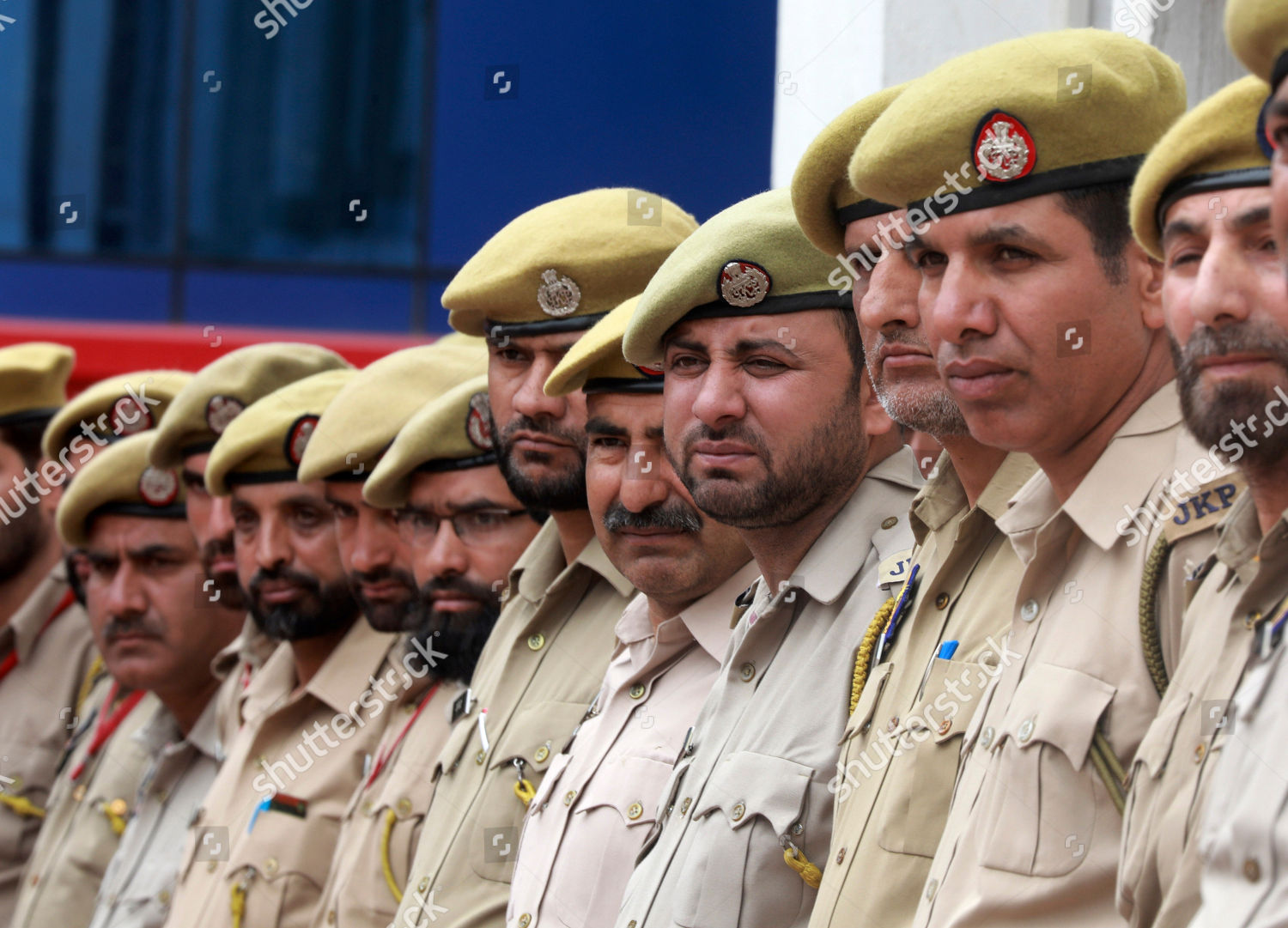 In his address, Shah said, “I offer tributes with a sense of indebtedness on behalf of the entire nation for the supreme sacrifice of our police personnel for the security, integrity and unity of the country. Union Home Minister also paid homage to the martyred police personnel on behalf of Prime Minister Narendra Modi and the Council of Ministers.

Shah said that in 2014 when Modi became the Prime Minister, the government decided to build a memorial that would remind the people about the sacrifice of police personnel. The construction of the National Police Memorial is a meaningful and serious effort of the government to change the attitude of the public, especially the future generations towards the police force.

Shah said, “This monument is not just made of bricks, stones and cement, but this monument always reminds us about the supreme sacrifice of our brave personnel that has given permanence to the nation’s Independence.” Union Home Minister said that every drop of martyred policemen’s blood had paved the path for the country’s progress. He said 264 CAPF and police personnel were martyred this year and so far 35,398 brave police personnel have laid down their lives for the country.

The Union Home Minister said police personnel have to work relentlessly 24×7 on 365 days even during festivals.

Appreciating the contributions of the police in fighting against the Corona pandemic, Shah said the policemen have led the fight from the front which was appreciated by the entire country.  Shah said 343 policemen lost their lives in the fight against COVID-19, and their sacrifice would be written in golden letters. He said on behalf of the Modi Government he would like to assure police personnel that they should serve the nation by ensuring internal security and the government would always be committed to protect them and their families.

Shri Amit Shah said that the number of police personnel per one lakh people in India was less as compared to that in some other countries, but he wanted to assure the police forces that a number of schemes were  being worked out under the leadership of the Prime Minister. Union Home Minister also said that during the recent Parliament session two bills related to Rashtriya Raksha University and Forensic Science University were passed. The RRU, he said, would help students make a career in this field. Similarly, efforts will be made to bridge the shortage of scientists through the Forensic Science University.

Police Commemoration Day is observed on 21 October in memory of the ten police personnel who were martyred in an ambush by heavily armed Chinese troops in Hot Springs in Ladakh on this date in 1959.

In Gujarat’s capital city of Gandhinagar, the
Rashtriya Raksha University-RRU, an Institution of National Importance under the Ministry of Home Affairs, Government of India, paid tributes to the police personnel on the occasion.

During the ceremony organised at the University Campus keeping all physical distancing measures in mind, Vice Chancellor of the University, Dr Bimal Patel, laid a wreath to pay tributes to the bravehearts.

In a significant gesture of remembrance, Professor (Dr.) Bimal N. Patel spoke the names of each of the martyrs of police forces and Central Armed Police Forces (CAPFs) individually, who had laid their lives for the nation during the last year. This was followed by other faculties and staff members also paying their tributes.

In a message, Dr. Akshat Mehta, Dean, School of Internal Security (SISPA), said, “I have been striving towards strengthening the sensitivity of youngsters and public at large towards the sacrifices made by Police Personnel for all of us and salute the services rendered by these brave hearts for the Nation.”

The University also received messages from Heads of State Police Forces and CAPFs paying their tributes to the valour and sacrifices made by the police forces of the country. They also appreciated the efforts being made by the RRU for strengthening the policing ecosystem in the country.

The University has planned a week-long set of digital events to mark this occasion. It shall comprise of online quiz competition, poster making competition, documentary making competition among others which will be organised by University’s School of Internal Security and Police Administration (SISPA). During this period, a dedicated webpage for police martyrs which shall carry video messages from police personnel and their families will also be released, a spokesman of the RRU said.