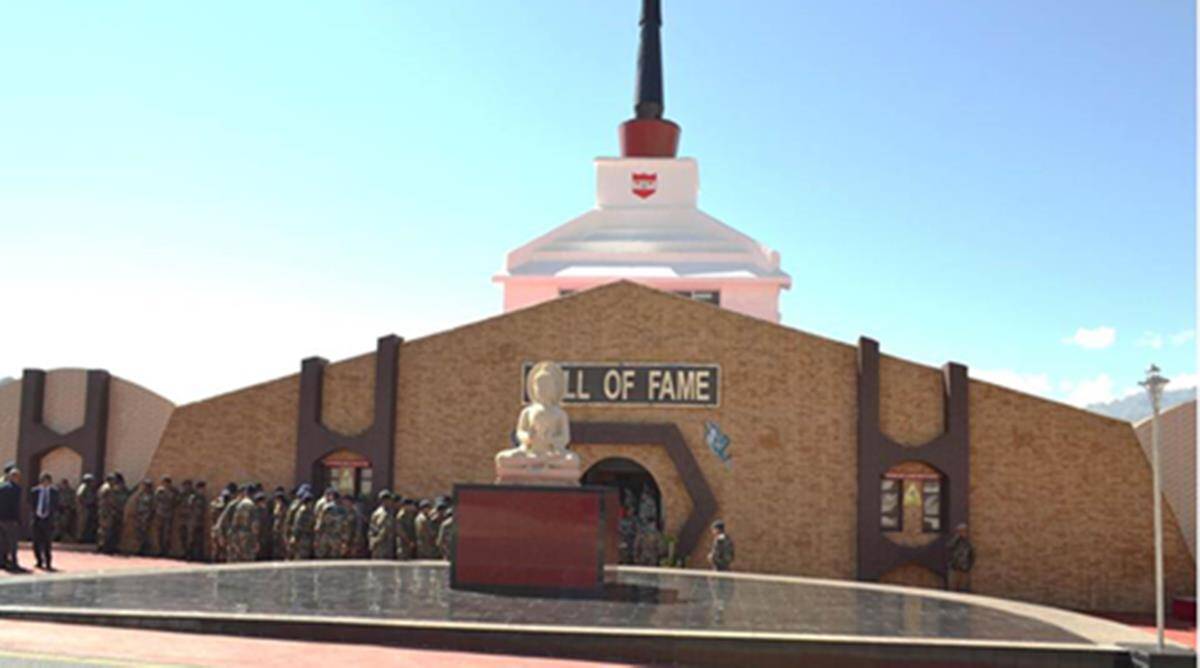 NEW DELHI, Oct 22: Twitter India has resolved the “technical issue” of having reportedly shown Jammu and Kashmir as part of People’s Republic of China after India lodged strong protests with it over the mistake.

Ajay Sawhney, secretary of the electronics and IT department wrote to Twitter CEO Jack Dorsey conveying India’s strong disapproval for showing J and K as part of China in its location tag in a live broadcast. Amid the ongoing standoff with China, India warned Twitter that any attempt by the social media giant to “disrespect sovereignty and integrity of India, which is also reflected by the maps, is totally unacceptable and also unlawful.”

“Such attempts not only bring disrepute to twitter but also raises question on its neutrality, fairness,” he wrote.

The incident came to the fore on Sunday when author and national security analyst Nitin Gokhale started live broadcast on Twitter from the Hall of Fame — a war memorial in Leh. The location tag displayed in the video was marked ‘Jammu and Kashmir, People’s Republic of China.’

Twitter acknowledged the issue and blamed technical snag for it. “We became aware of this technical issue on Sunday, and understand and respect the sensitivities around it. Teams have worked swiftly to investigate and resolve the concerned geotag issue,” a Twitter spokesperson said.

“Twitter remains committed to working with the government of India. We respect the sensitivities involved and have duly acknowledged the letter,” the spokesperson added.

previous Technology: US Justice Department sues Google on monopoly issues
next Iran and Russia are trying to interfere in the US presidential election 2020: US intelligence agencies
Related Posts