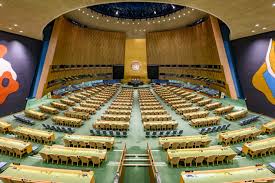 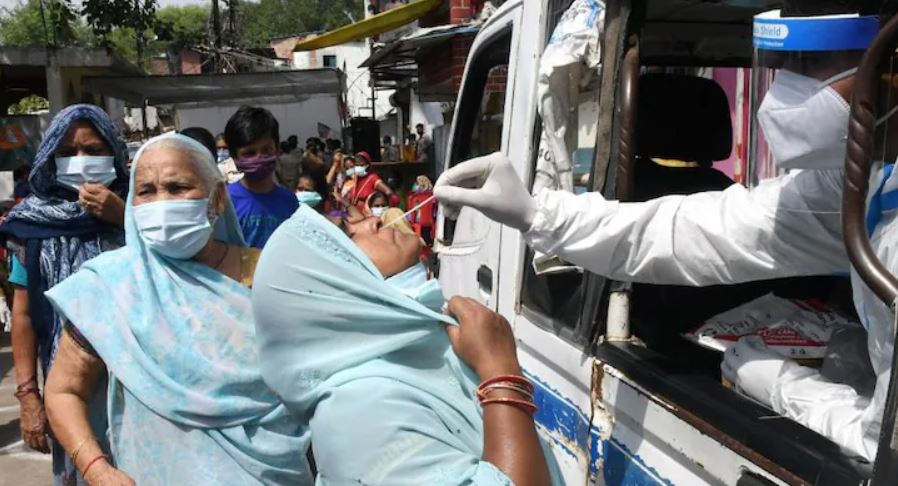 NEW DELHI, Nov 5: India’s annual resolution ‘Measures to prevent terrorists from acquiring weapons of mass destruction,’ which was co-sponsored by 75 countries was adopted by “consensus” in the First Committee of the United nations General Assembly, India’s permanent representative at the UN T S Tirumurti announced on Wednesday night.

In a tweet Tirumuti said India had for greater international co-operation to prevent terrorists from acquiring weapons of mass destruction and their delivery systems.

India’s call for strengthening national measures to address this issue at the General Assembly also predates the adoption of resolution 1540 by the Security Council.

Resolution obliges all states to refrain from supporting by any means non-State actors from developing, acquiring, manufacturing, possessing, transporting, transferring or using nuclear, chemical or biological weapons and their means of delivery.

Recently, European countries like France and Austria faced terror attacks in its main cities and India also fights against terrorism in certain states from many decades.

According to the experts – this could be the very important step of India to stop terrorism and in the future many other countries may come together to take actions against terrorism.