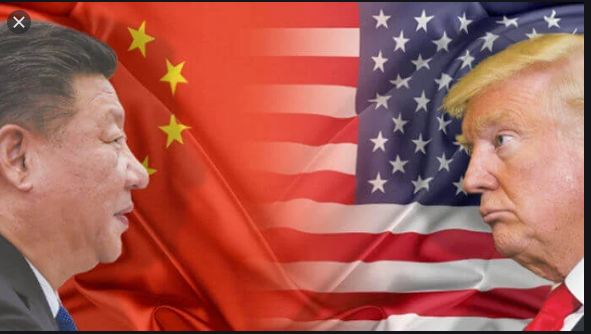 US designates six more Chinese media cos as ‘foreign missions’

US designates six more Chinese media cos as ‘foreign missions’

“We’re pushing back on the Chinese communist propaganda efforts here at home, too. Today I’m announcing the State Department is designating the U.S. operations of six China-based media companies as foreign missions, he said at a press briefing.

“They are all substantially owned or effectively controlled by a foreign government. We’re not placing any restrictions on what these outlets can publish in the United States. We simply want to ensure that American people, consumers of information, can differentiate between news written by a free press and propaganda distributed by the Chinese Communist Party itself. They’re not the same thing.”

“Our competitive edge in each of these areas is all the more important as the Chinese Communist Party and Russia seek to supplant America as the leader in these fields,” Pompeo said.

The decision to designate these entities does not place any restrictions on what these organizations may publish in the United States. It simply recognizes them for what they are – PRC-controlled propaganda outlets.

“Entities designated as foreign missions must adhere to certain requirements that increase transparency relating to their associated government’s media activities in the United States. Our goal is to protect the freedom of press in the United States, and ensure the American people know whether their news is coming from the free press or from a malign foreign government.

Transparency isn’t threatening to those who value truth, he added.