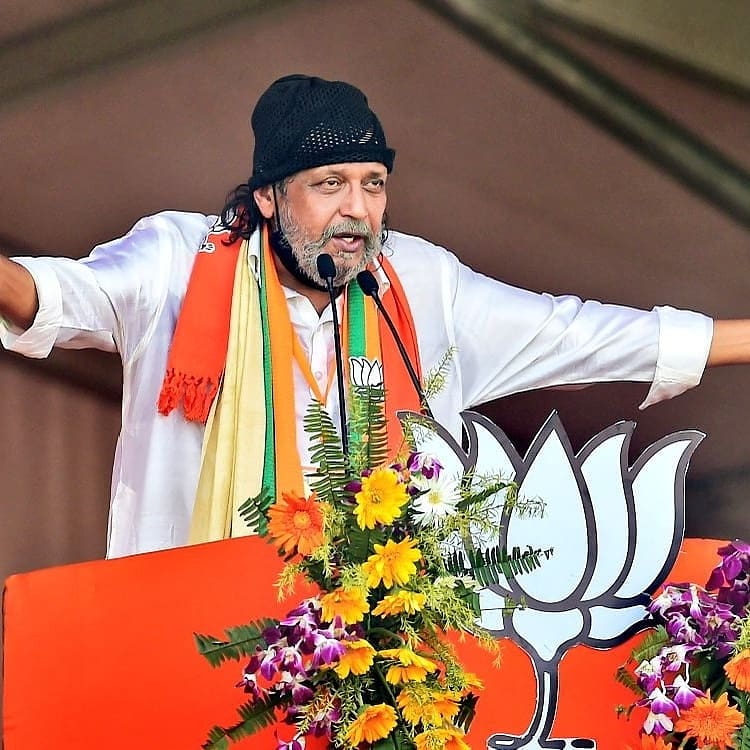 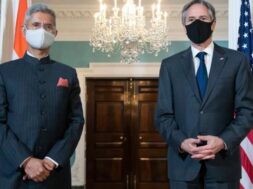 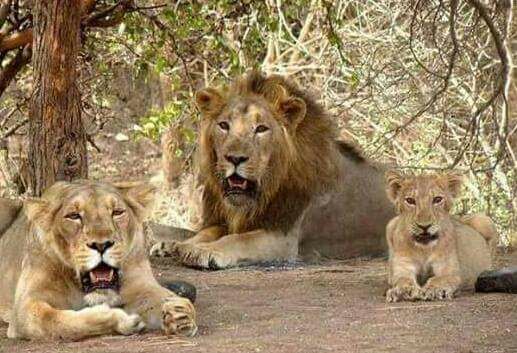 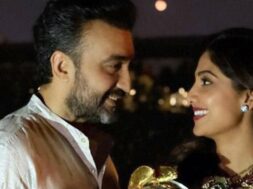 New Delhi: Actor and BJP leader Mithun Chakraborty, who turned 71 on Wednesday, was questioned in a virtual session by Kolkata Police in connection with one of his controversial speeches during campaigning for the recently-held Assembly elections in West Bengal.

On a day many people greeted the actor on his 71st birthday, Chakraborty was busy replying to the police during his quizzing.

The questioning began at 10:40 am and lasted forty-five minutes. This virtual session focused on his allegedly controversial speech in West Bengal.

The questioning followed after a TMC leader registered a police complaint against Chakraborty, alleging that he had provoked the BJP workers, instigated widespread violence, and breached peace through his provocative speech.

The National Award-winning actor, who is known for his performances in several Hindi films including Disco Dancer, Pyar Jhukta Nahin, Prem Pratigyaa, and Agneepath, was accused of inciting hostility between two groups.

However, refuting these allegations, Chakraborty called himself innocent.

A case has been registered against him at Maniktala Police Station and Chakraborty has been booked under the IPC sections 153 (A) (promoting enmity between different groups), 504 (intentional insult with intent to provoke breach of the peace), and 505 (intent to incite people).

previous US Visa for Students: Thousands Given Appointments in July-Aug
next IT Minister Lambasts Twitter for Non-Compliance of Intermediary Guidelines
Related Posts