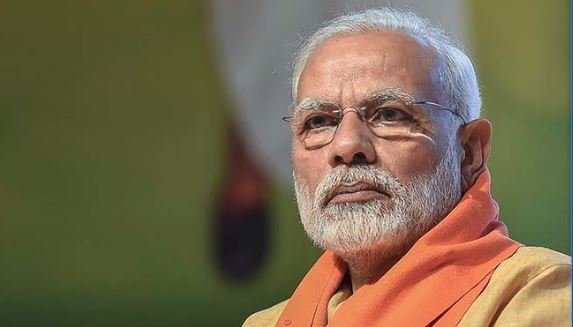 What if Modi returns to power? Will Hindutva projects be prioritised?

What if Modi returns to power? Will Hindutva projects be prioritised?

After the wrap up of national elections, the exit polls have all bent towards ringing on with Prime Minister Narendra Modi. 7 phases have been a tedious task and mercifully if Modi wave surges again the suggestion of let the rest of India vote on a single day may be looked forward too. Prime Minister’s suggestion that we begin holding elections for Parliament and the state legislatures at the same time might become possible as well. But what opposition fears and has constantly been claiming is a fear of ‘Destroying democracy’ under Modi which actually means destroying secularism by their end.

Modi is a formidable opponent because he is seen by most Indians as a man who has dedicated himself to public service without seeking personal gain. But he comes with some horrible Hindu fanatics in his followership. The way to take on Modi is to bring back real secularism and people who do not see assassins and vigilante killer squads as patriots.

But however for political gains, his opponents chose to charge him with ‘destroying democracy’. This charge has lost all meaning because it has been hurled at him daily almost from the day he became Prime Minister. Then isn’t there a democracy? When one has been able to actively make charges on Prime Minister of the country, has the democracy been destroyed? The charges are falsified now and here itself.

So what choices did this election offer? The eyes of most voters was a choice between Modi and a return to the way things were. A choice between the promise of change and someone who has to some degree delivered on this promise, and those who promise nothing new at all. The Congress party’s campaign has made a lot of drama about NYAY with much deliberate emphasis on how the acronym means justice in Hindi. Voters know better than the economists who devised this new scheme to redistribute poverty, that in pursuit of this noble objective, it is usually the poverty of officials that gets alleviated.

The average rural voter is no longer happy to vote for political heirs or political parties that are family heirlooms.  They need a system in which people who did not come from ‘big political families’ had some small chance of getting past the closed doors of the Lok Sabha. In view of this, for the Congress president to offer India his sister, as what would be called his running mate in a presidential election, was a bad idea. He would have been able to take Modi on much more effectually had he spent the past five years rebuilding our oldest political party up again from the ashes of its worst ever electoral defeat. He would have done better to build on the vaunted values of the Congress party than emulate the Prime Minister’s temple tours by making a few himself.

The other problem with the gaggle of regional satraps that constitutes what Modi correctly describes as the ‘mahamilavat (mighty mingling)’ is that like the Congress they have nothing new to offer. Led by the Chief Minister of West Bengal, they have concentrated mostly on abusing Modi and then used ‘secularism’ as a shield to hide behind. It has been a dishonest strategy and in Bengal dissolved into real ugliness.

If it worked at all, it was mostly to get under Modi’s skin deeply enough for him to have reverted to supporting Hindutva crazies like Sadhvi Pragya. It was a very bad idea to give her a ticket in the first place, and she has gone beyond everyone’s worst expectations by declaring that Mahatma Gandhi’s killer was a patriot and will always be one. This was not the only ugliness in this campaign. We also had Sam Pitroda declare disdainfully that the evil, calculated massacre of more than 3,000 Sikhs in 1984 deserved to be dismissed with “hua to hua”. This translates as “So it happened, so what?” Not a good thing for a man who is seen as the favorite guru of the man who seeks to save India from wicked Mr Modi.

Ordinary Indian voters do not see Modi as wicked. They believe it is because of him that such things as toilets, gas connections and loans to build homes have become available to them. Muslims and Dalits mostly constitute the category of voters who will not be voting for him because cow vigilantism affected their lives directly. Ironically, upper caste Hindu farmers are now suffering as well because herds of hungry, abandoned cows have become a serious threat to their crops. If Modi becomes prime minister again this week, he might find it necessary to abandon the Hindutva project. 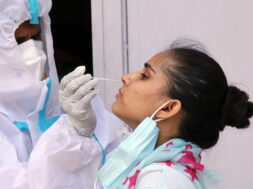 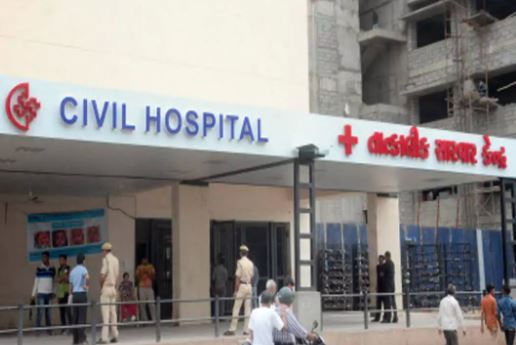