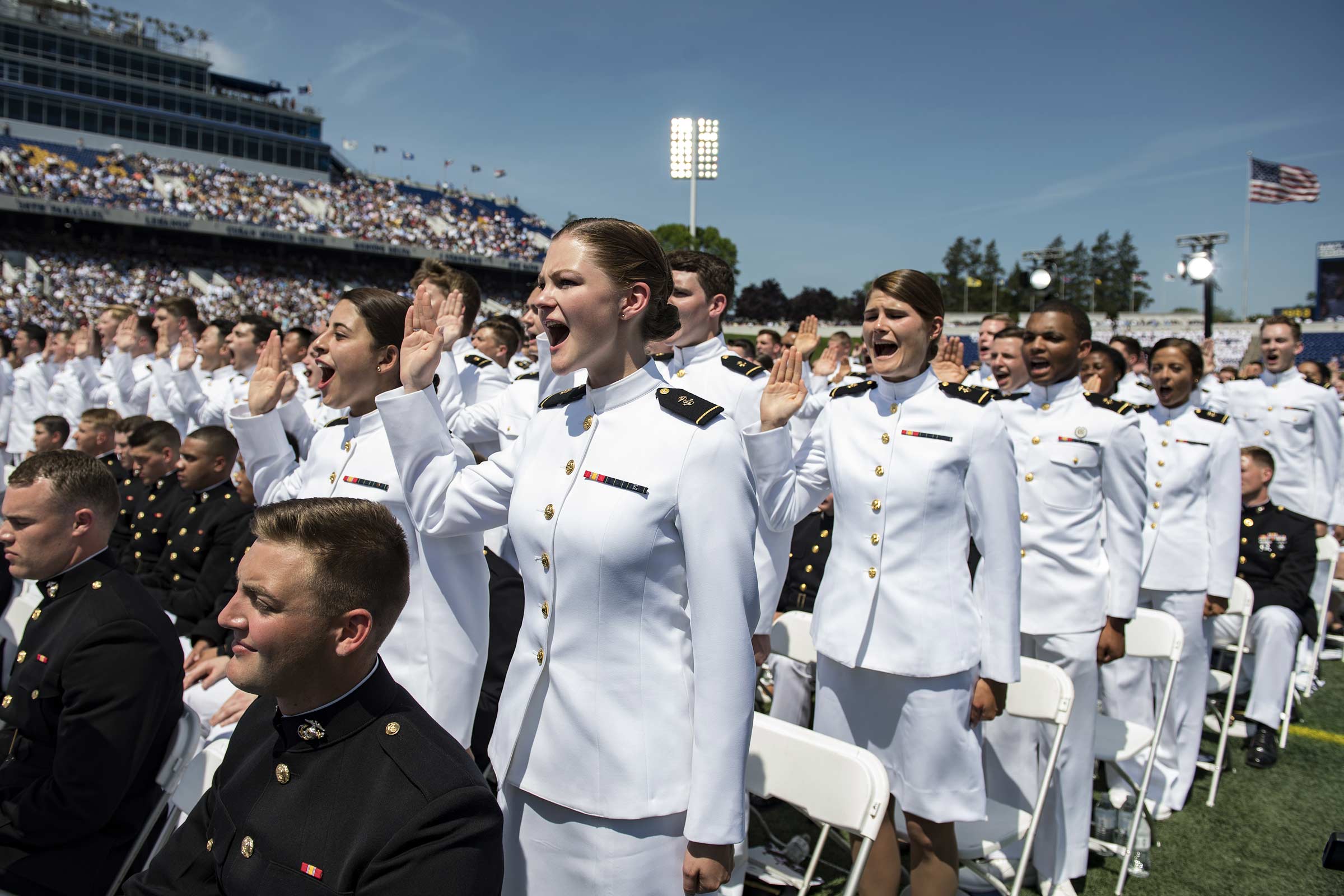 NEW DELHI, Sep 21: For the first time in India, two women officers have been selected to join as ‘Observers’ (Airborne Tacticians) in the Indian Navy’s helicopter stream. “This will ultimately pave the way for women being posted in frontline warships,” a defence ministry spokesman said.

Sub Lieutenant (SLt) Kumudini Tyagi and SLt Riti Singh would, in effect, be the first set of women airborne tacticians in India who would operate from the deck of warships. Earlier, entry of women was restricted to the fixed wing aircraft that took off and landed ashore.

The two are a part of a group of 17 officers of the Navy, including four women officers and three officers of the Indian Coast Guard, who were awarded ‘Wings’ on graduating as ‘Observers’ at a ceremony held on Monday at the INS Garuda, the spokesman said. The group comprised 13 officers of Regular batch and four woman officers of Short Service Commission batch.

The ceremony was presided over by Rear Admiral Antony George, Chief Staff Officer (Training) who presented the awards and coveted wings to the graduating officers.

In addition, the chief guest also awarded the Instructor Badge to six other officers, (five from the Indian Navy including a woman and another from Indian Coast Guard) who had successfully graduated as Qualified Navigation Instructors (QNI).

The Rear Admiral Antony said it was a landmark occasion as for the first-time women would be trained in helicopter operations which would ultimately pave way for the deployment of women in frontline warships of Indian Navy.

These officers would serve on-board Maritime Reconnaissance and Anti-Submarine Warfare aircraft of the Indian Navy and Indian Coast Guard, the spokesman said.