Why Modi could do what Nehru-Indira could not?

August 5, 2019 enriquetao31
0
New Delhi: Not that India’s first Prime Minister Pandit Jawaharlal Nehru and his successors, including his daughter Indira Gandhi, did not know that the Article 370 to the Constitution of India was merely a ‘temporary’ measure and would have to be repealed sooner or later. But they could not do much to rescue Jammu and […]
Read more 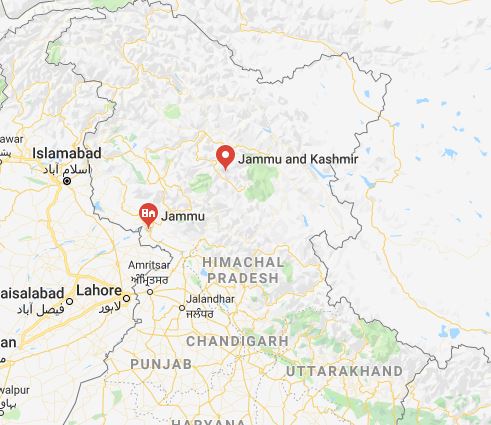 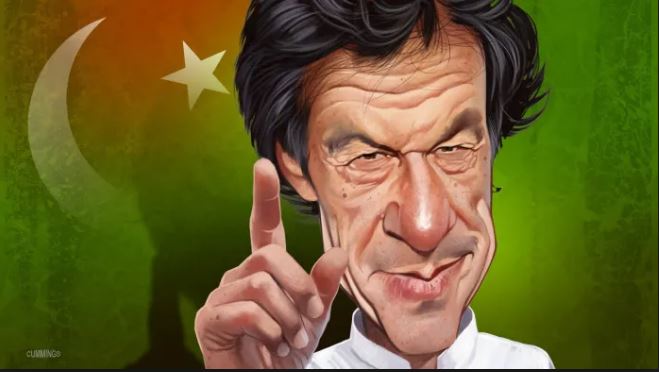 Scrapping Article 35-A: Modi to do in J&K what Israel did in the Palestine, claims Pak scribe

August 2, 2019 enriquetao31
0
New Delhi: There is palpable panic in Pakistan over what Prime Minister Narendra Modi is about do in Jammu and Kashmir! A veteran journalist fears that Modi can do in J&K what Israel did in the Palestine!! Amid increased security in J&K and relentless crackdown on terrorists and separatists alike, now comes a media report […]
Read more 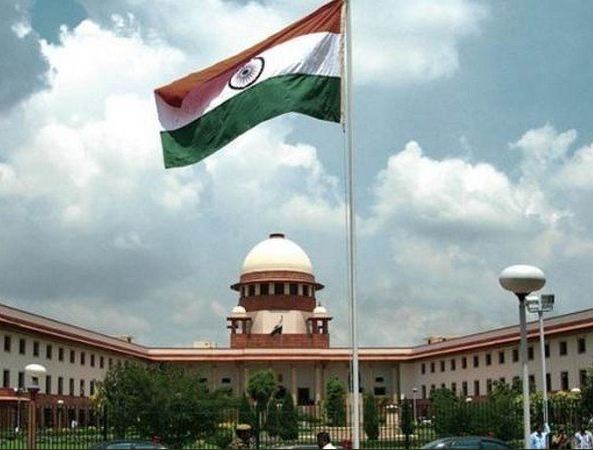