US to ensure oil supplies to India

US to ensure oil supplies to India 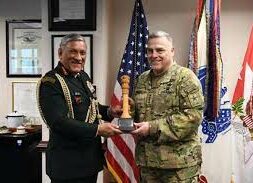 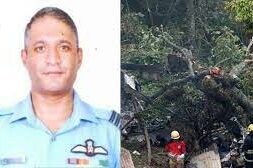 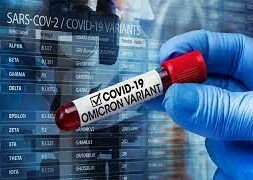 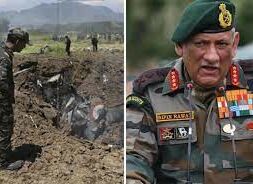 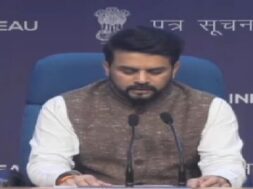 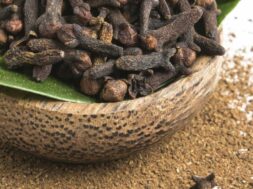 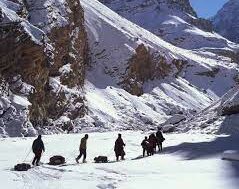 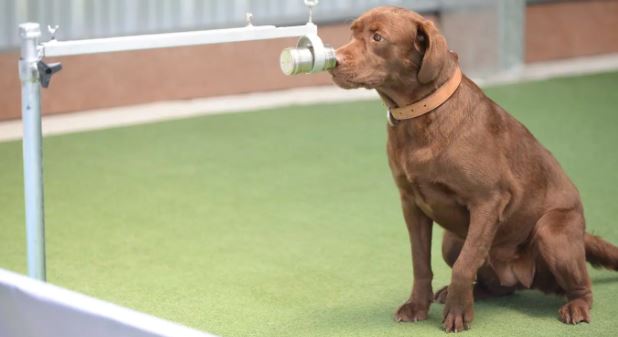 In the wake of US sanction over oil imports from Iran impacting New Delhi, US Ambassador made his assurance to India after the Trade Secretary Wilbur Ross held a meeting with Finance Minister Arun Jaitley at North Block.

Juster, who accompanied Ross, said the US was working with other countries like Saudi Arabia and UAE to ensure adequate oil supplies to India.

Mr Juster, who accompanied the Trade Secretary, said the US was working with other countries like Saudi Arabia and UAE to ensure adequate oil supplies to India. On his part, Mr Ross said “Iran is a problem if you have seen recent terrorism incidents and we should be doing whatever we can against terrorism.”

To a question, he replied it was premature to talk about Foreign Direct Investment (FDI) in e-commerce which he said he would discuss with Suresh Prabhu.

India was forced to stop importing crude oil from Iran May 2 after the US ended sanction waivers on countries importing oil from Tehran. The Trump administration decided not to renew waiver that let countries like India buy Iranian oil without facing US sanctions.

New Delhi was expected to press the US government for continuation of Iranian supplies. India was the second biggest buyer of Iranian crude oil after China. It bought some 24 million tonnes of crude oil from Iran in the fiscal ended March 31 (2018-19). Iran supplied more than a tenth of its oil needs.

The shortfall will be made from alternate supply sources available in Saudi Arabia, Kuwait, UAE and Mexico. Oil Minister Dharmendra Pradhan had said “a robust plan for an adequate supply of crude oil to Indian refineries” is in place.