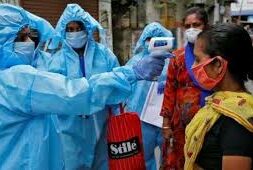 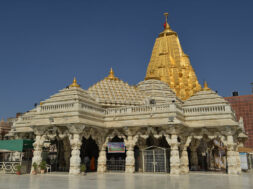 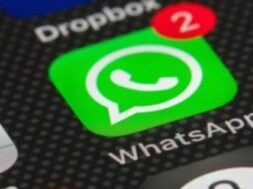 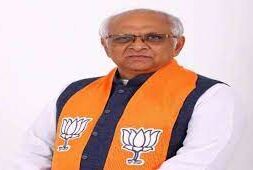 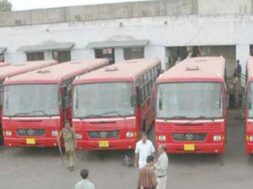 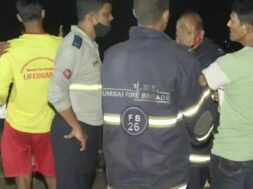 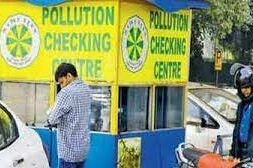 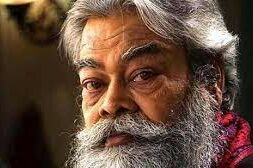 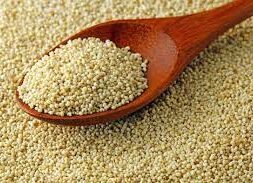 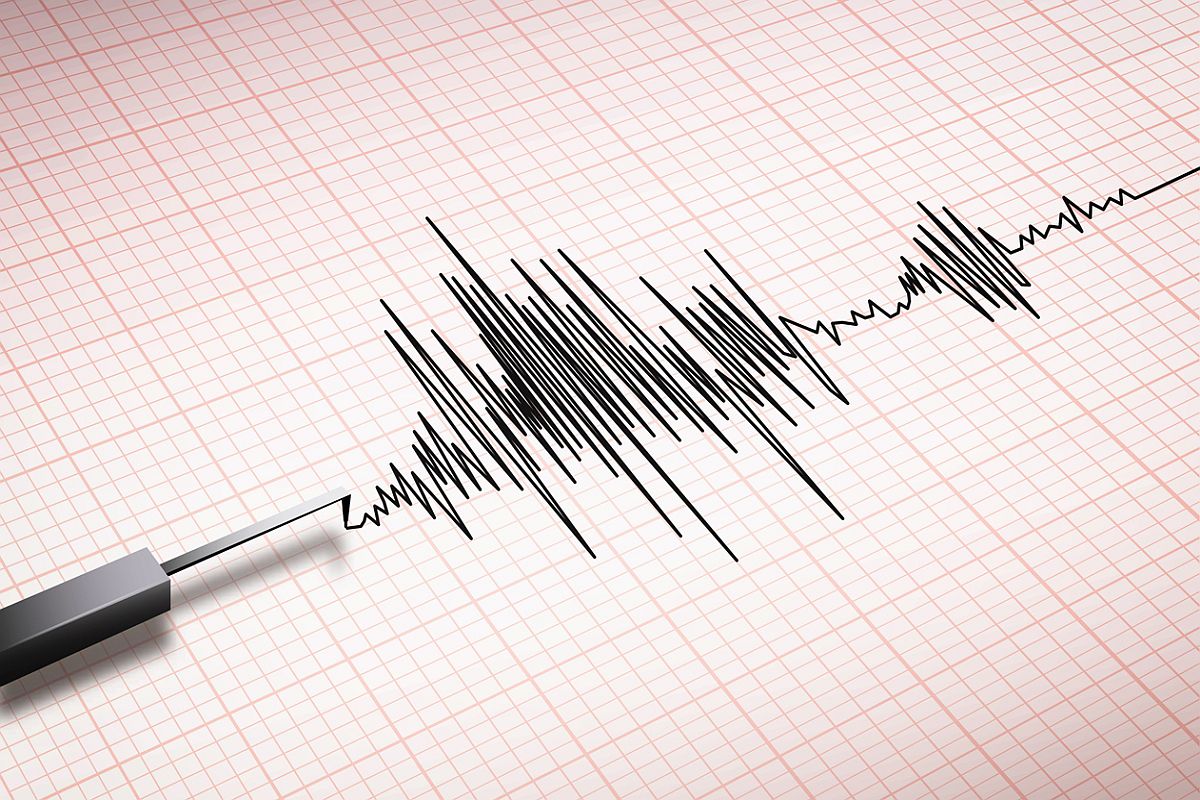 The Metropolitan Museum of Art Costume Institute benefit, where celebrities dress up in extravagant outfits to have dinner at the Met. Known colloquially as the Met Gala, it’s like an awards show without the awards — pure, unadulterated red carpet. This year, the theme is camp. It’s a slippery thing to define! The dress code: “studied triviality.” Expect the unexpected.

Priyanka Chopra and Deepika Padukone for a red carpet face-off at Met Gala held at New York’s Metropolitan Museum of Art annually is the way to start the morning. Priyanka, who is attending the Met Gala for the third time this year arrived hand-in-hand with her husband Nick Jonas. The couple was dressed in Dior – Priyanka in an exaggerated feathered embellished dress and Nick in a pristine white suit.

On the other hand, Deepika Padukone opted for a Zac Posen custom metallic pink gown, Priyanka’s team of hairstylists finished out her look with afro curls completed with a crown-like piece while Deepika opted for a high puffed ponytail.

Starting with Priyanka Chopra – the 36-year-old actress wore mesh and sheer gown with a thigh-high slit and feathered hem. She attached a feathered-hem cape to the outfit too.

Deepika Padukone who was criticized for playing safe in her last 2 appearances, went bold on this Met Gala. She has worked well on her make up more than her dress. Deepika’s team of stylists finished out her look with a dark lip colour and matching eye make-up complete with glitters.

This year the Met gala is based on Notes on Camp, an essay written in 1964 by American author Susan Sontag and the theme is called “Camp: Notes on Fashion.” The Costume Institute’s head curator Andrew Bolton of the Metropolitan Museum of Art told news agency AFP: “Camp is by nature subversive (…) confronting and challenging the status quo… In the end, the purpose of camp is to put a smile on our faces and a warm glow in our hearts.”

The Met Gala’s red carpet is known for delivering some of the most daring fashion statements of the year. The charity benefit, which costs upwards of $30,000 a head to attend, has a rich history of attracting risqué outfits. Lady Gaga wore not one — but four outfits to the event while actor Billy Porter, decked all in gold, was carried in on a chaise by six shirtless men.