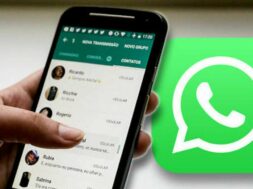 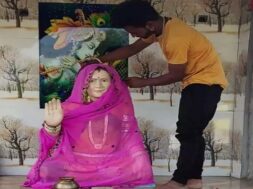 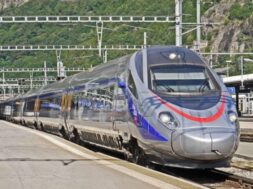 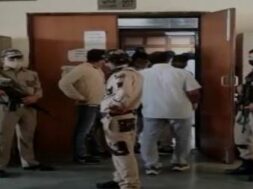 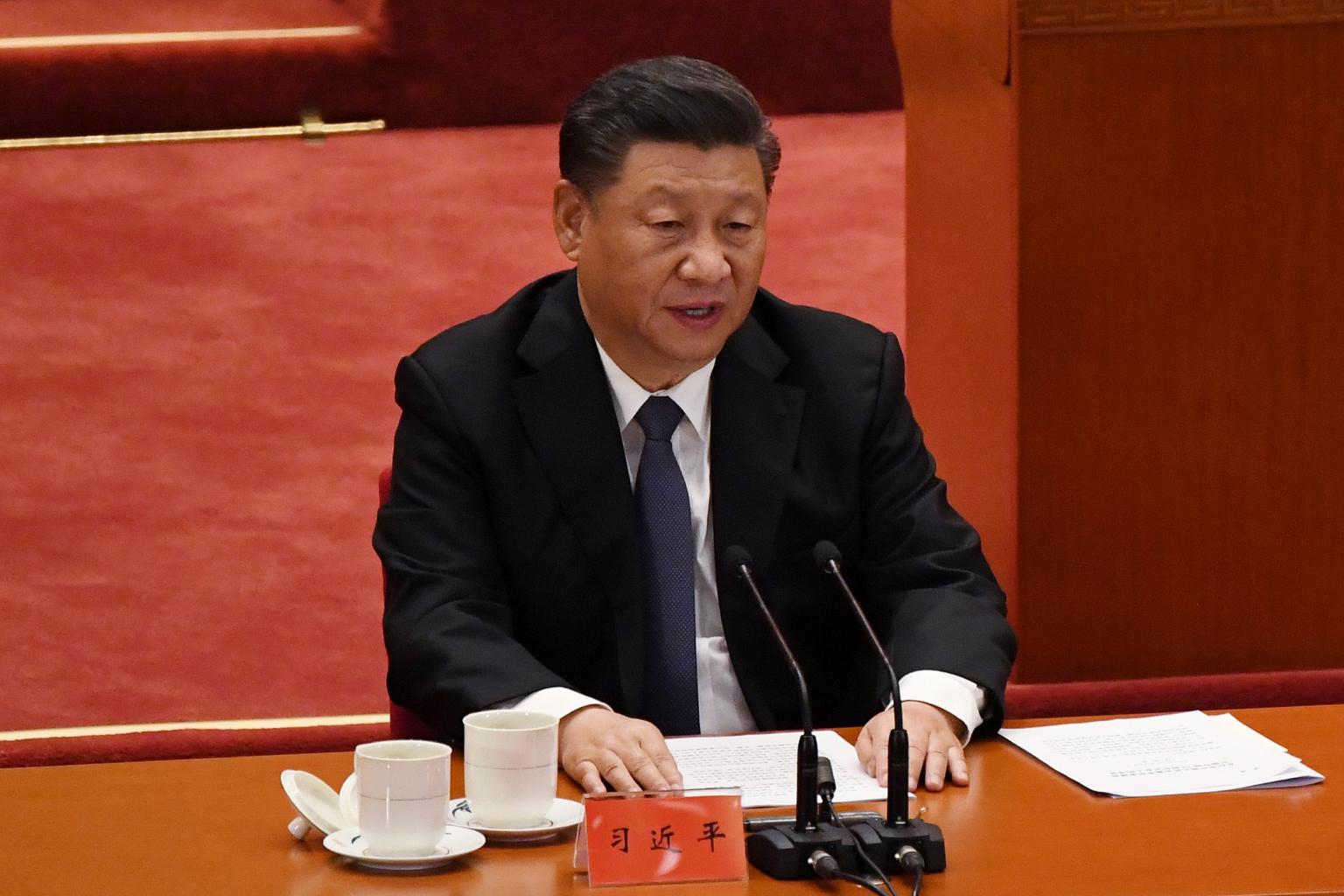 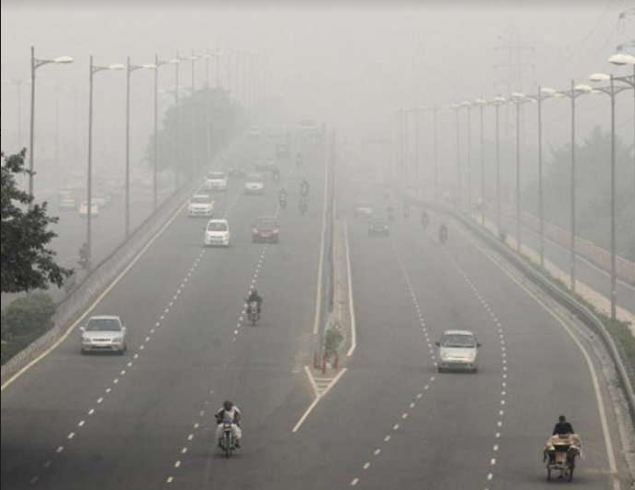 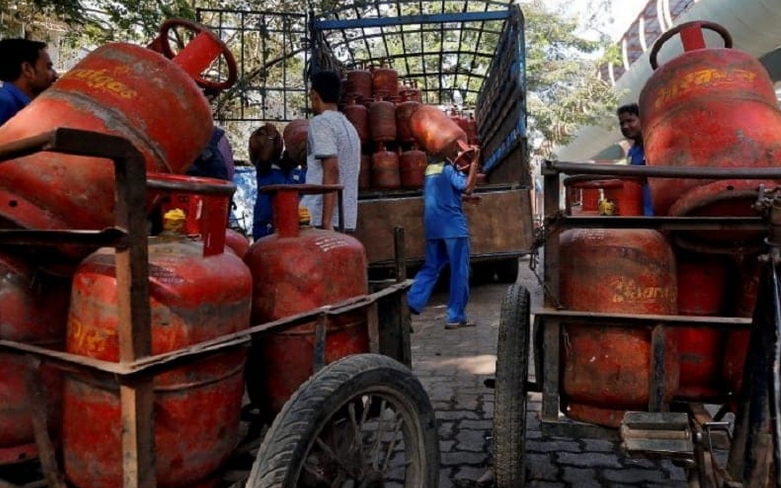 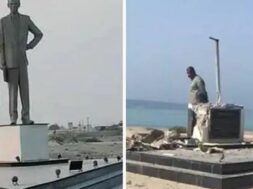 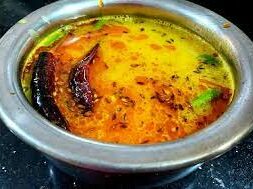 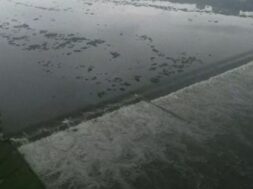 It takes a lot of courage for a women to speak up and take a stand while her dignity is brutally compromised. Rape, sexual violence, molestation, mental harassment, physical abuse, domestic violence are all under reported according to a Livemint Report of 2018. A report by Livemint in 2018 claimed about 99% of cases of sexual violence go unreported. The National Crime Records Bureau report of 2006 mentioned that about 71% rape crimes go unreported. And for those armchair activists who assuage that justice isn’t meted out to victims or their families as is also true — have we ever highlighted why? And where we as a system fail?

The #Metoo campaign is about human rights above all else; the same way feminism is about equal rights. And that includes not just equal pay at work and maternity leave, important as they are, but primarily respect for a woman’s body, her mind, values and consent in every space, every relationship, every dialogue, street corner and workplace.

The Bollywood actress Pooja Bedi during a press meet read one of the messages that the victim sent to Karan, though it is not allowed to do so, considering the case is now sub-judice. “Karan, I am being open and upfront. Can we have sex, without thinking about future, emotions and anything else just for now, as my body needs it? And I do not feel comfortable to indulge with anyone else, so let me know what you think about it.” The members of his music band ‘Band of Boys’ also maintained at the same press gathering that the claims were false.

Bedi adds: “We cannot have an equal society if we are so focused on protecting what we consider a ‘weaker sex’ that we refuse to openly acknowledge a rising number of women as tyrants. Being a ‘rape or abuse complainant’ gives women almost ‘holy cow’ status. It’s almost sacrilegious to challenge a woman’s claim or to stand up for a man you consider a victim. Women have rights, but women are not above the law and that needs to be made very clear by prosecuting women who file fake cases.

“We need to have equally stringent punishment for women who baselessly use provisions of law to subject men to tough laws and procedures. Most important in the quest for equal rights is the need to protect the identity of men until they are proven guilty. Why is only a woman’s reputation sacred and not a man’s? Does he not have a career? Social respect? Family? If a woman is found guilty of a fake case, she should also be publicly named and shamed, like what happens to men. Let’s focus on equal laws to protect, equal laws to punish, and a fight for an equal society. It’s time for #MenToo.”

Why every woman who has been molested, manhandled, eve-teased, harassed for dowry, raped/forced/threatened into sex/ill-treated on a street/bus/hotel room/on a date, threatened/blackmailed by a boss/lover/spouse, every child who is sodomised in the privacy of a home/school bus/relative’s home/holiday/public transport, every woman who is treated less than she deserves — needs to prove her innocence first before accusing the guilty? ( By a noted columnist)

It should be brought to notice that message Pooja Bedi read out aloud indicated that the victim asks for sex but then alleges Karan Oberoi for Rape. Well, is it not possible that both the situation can occur to a person?

Is it that asking for justice, not compromising with dignity, celebrating freedom, falling for sex, falling not for sex should be weighed after proving innocence or after a woman proves her “holy cow status.”