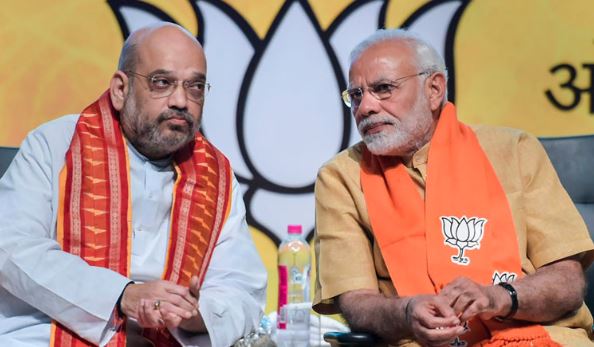 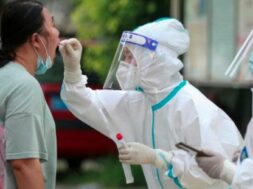 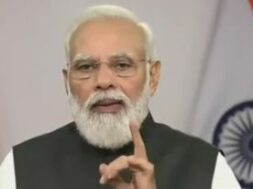 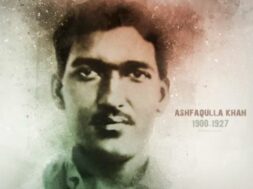 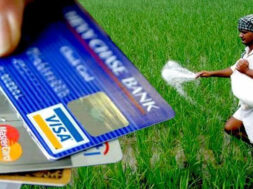 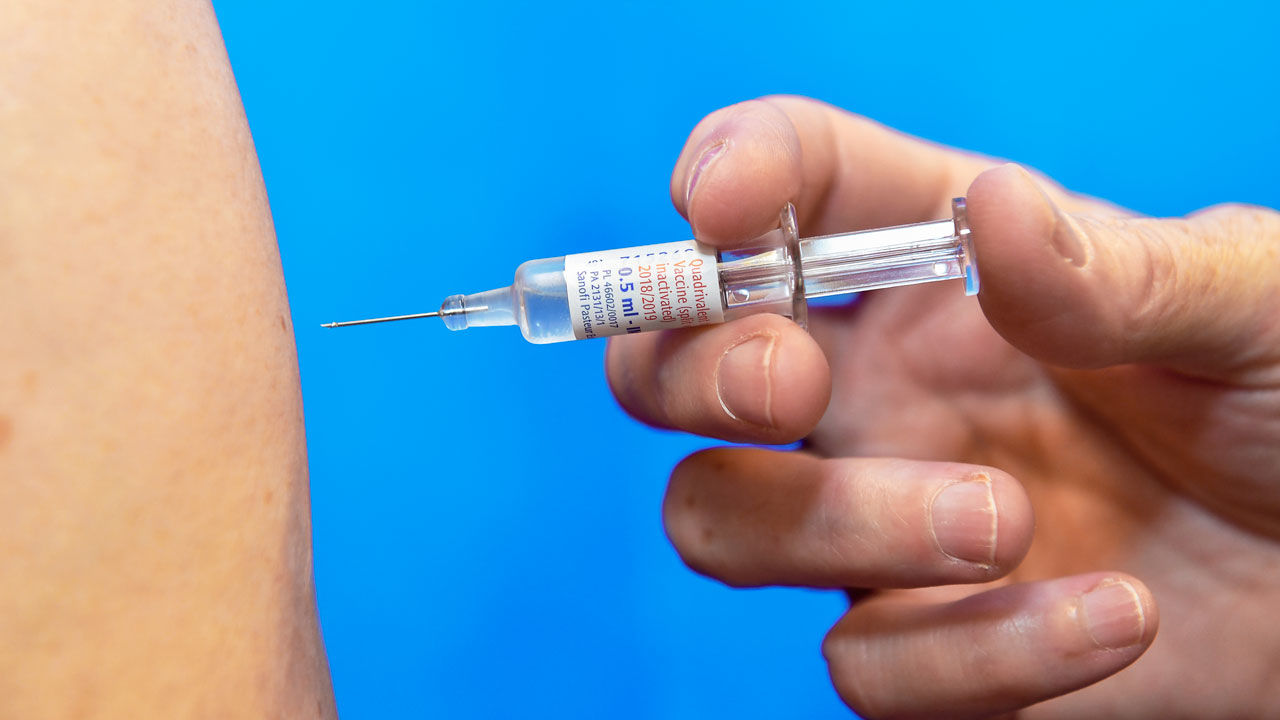 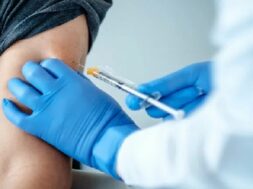 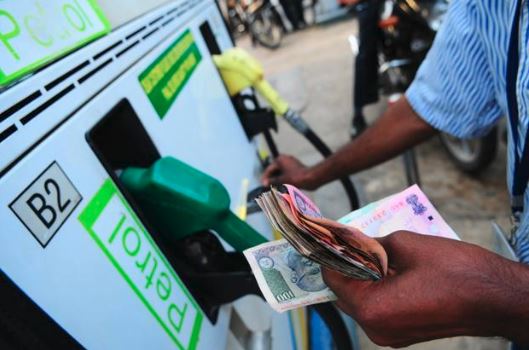 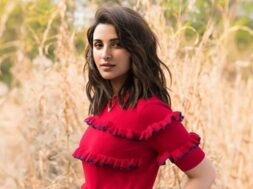 JERUSALEM — The impoverished Gaza Strip has long been under strict Israeli border controls, including tight restrictions on anything that might be considered “dual use” and potentially put toward the production of weapons.

But experts who track the weapons arsenals of Hamas and Islamic Jihad estimate that they have managed to stockpile between 5,000 and 20,000 rockets. Over the weekend, the militant groups fired a tiny fraction of them toward Israel — nearly 700 rockets and mortars, according to the Israeli military — and the unusually ferocious barrage at times overwhelmed Israeli air defenses.

The key to the weapons’ effectiveness is not their sophistication in terms of range or precision but just the opposite. The rockets are so cheap and easy to manufacture, in many cases requiring little more than metal casing and an explosive, that the groups have been able to accumulate them in massive numbers.

“This is more statistical weapons, which means it’s quantity and not quality,” said Boaz Ganor, director of Director of the International Institute for Counter-Terrorism. “When it’s not a precise missile, it’s quite easy to prepare a rocket if you don’t really care where it’s going to fall.”

In the most intense round of fighting since Israel’s 2014 war, four Israelis died under rocket fire from Gaza over the weekend, the first since that conflict. Twenty-five Palestinians were killed as Israel carried out airstrikes in response. Calm was restored early Monday as the result of what the Palestinian groups said was a cease-fire.

But some of the missiles can travel much farther. In March, the Israeli military said a Palestinian rocket that hit a house near Tel Aviv, injuring seven family members, had a range of 75 miles. It was homemade, the military said.

“What they need is very minimal,” said Yaakov Amidror, a retired major general and former Israeli national security adviser. “They have all the capacities inside.”

The machinery required to make the rockets has been smuggled in via Egypt, while Iran and the Lebanese militant group Hezbollah have provided the expertise, Amidror said.

The material needed to produce simple Qassam rockets costs just a few hundred dollars, according to Ganor. While more sophisticated rockets are pricier, the cost is a fraction of what Israel pays to defend against them. It spends tens of thousands of dollars for each interceptor missile for its Iron Dome defense system.

Israel’s military said that of the 690 rockets and mortars fired toward its territory over the weekend, at least 90 failed to make it across the border. Of those that did, 240 were intercepted by the Iron Dome system, which assesses whether a rocket is likely to strike open ground or needs to be intercepted. The system had 87 percent accuracy on attempted interceptions, with 35 rockets striking urban areas.

“The idea is to create panic, create chaos, and maybe hit something,” said Ganor.

Israel’s domestic security agency, the Shabak, said that efforts to smuggle higher-quality rockets into Gaza was stepped up after a three-week conflict between Israel and Hamas that began at the end of 2008. The agency said hundreds of these rockets, with a range of up to 25 miles, had been brought into Gaza as of 2010, largely through Sudan, Egypt and the tunnels that cross from the Sinai Peninsula into Gaza.

Since then, Egypt has tried to clamp down on smuggling across its border, making it harder for the militant groups to get these weapons.

Ian Williams, a fellow at the Center for Strategic and International Studies and deputy director of that group’s Missile Defense Project, said that in the past, groups would smuggle either whole rockets into Gaza or parts of rockets and then assemble them. Williams said that domestic production is “usually enabled” by Iran, which has helped militant groups set up assembly shops, often underground to avoid detection, in Gaza.

Now groups such as Hamas and Islamic Jihad have moved into entirely indigenous production, often manufacturing both the weapon and the explosives out of raw materials.

“They’re not of the same quality,” said Michael Herzog, a retired brigadier general in the Israel Defense Forces who is now a fellow with the Washington Institute. He said that while some of the homegrown missiles have long ranges, they lack guidance systems for targeting.

Islamic Jihad, which is backed by Iran, unveiled a new rocket it dubbed the “Badr 3” during the escalation over the weekend, saying the weapon was used to target the city of Ashkelon. The Israeli military could not confirm the development.

Ganor said there was little information available on the Badr 3 but that groups such as Hamas and Islamic Jihad, both designated terrorist organizations by Israel and the United States, often unveil slightly tweaked versions of an old rocket type “to create fear and anxiety.”

Estimates of the arsenal’s size vary. Ganor said the Gaza factions could possess 15,000 to 20,000 rockets. Herzog, by contrast, said Hamas and Islamic Jihad each have about 6,000 rockets.

Before the 2014 conflict with Gaza, Israeli intelligence estimated there were up to 11,000 rockets total in the Palestinian territory, Herzog said, but Israeli military operations had helped reduce the amount by about two-thirds. The groups, however, have restocked.

“Now, most of their arsenal is short-range rockets,” he said, with a range of up to about six miles. He added that there were also hundreds of rockets, or even more than 1,000, that could reach up to about 18 miles, putting southern Israeli cities such as Beersheba and Ashkelon within range.

“They have a small arsenal of longer-range rockets – 75 to 100-plus kilometers – which are mostly locally manufactured,” Herzog said. “Maybe dozens, maybe a bit more than that.”

Herzog said that the biggest development in the latest clash appeared to be the wider use of short-range “Burkan” rockets with a much heavier payload – sometimes up to 100 kilograms.

Short-range weapons like this may prove to be a challenge for Israel again in the future, Herzog said, in part because the Iron Dome system is ineffective against missiles that travel less than 2.5 miles.